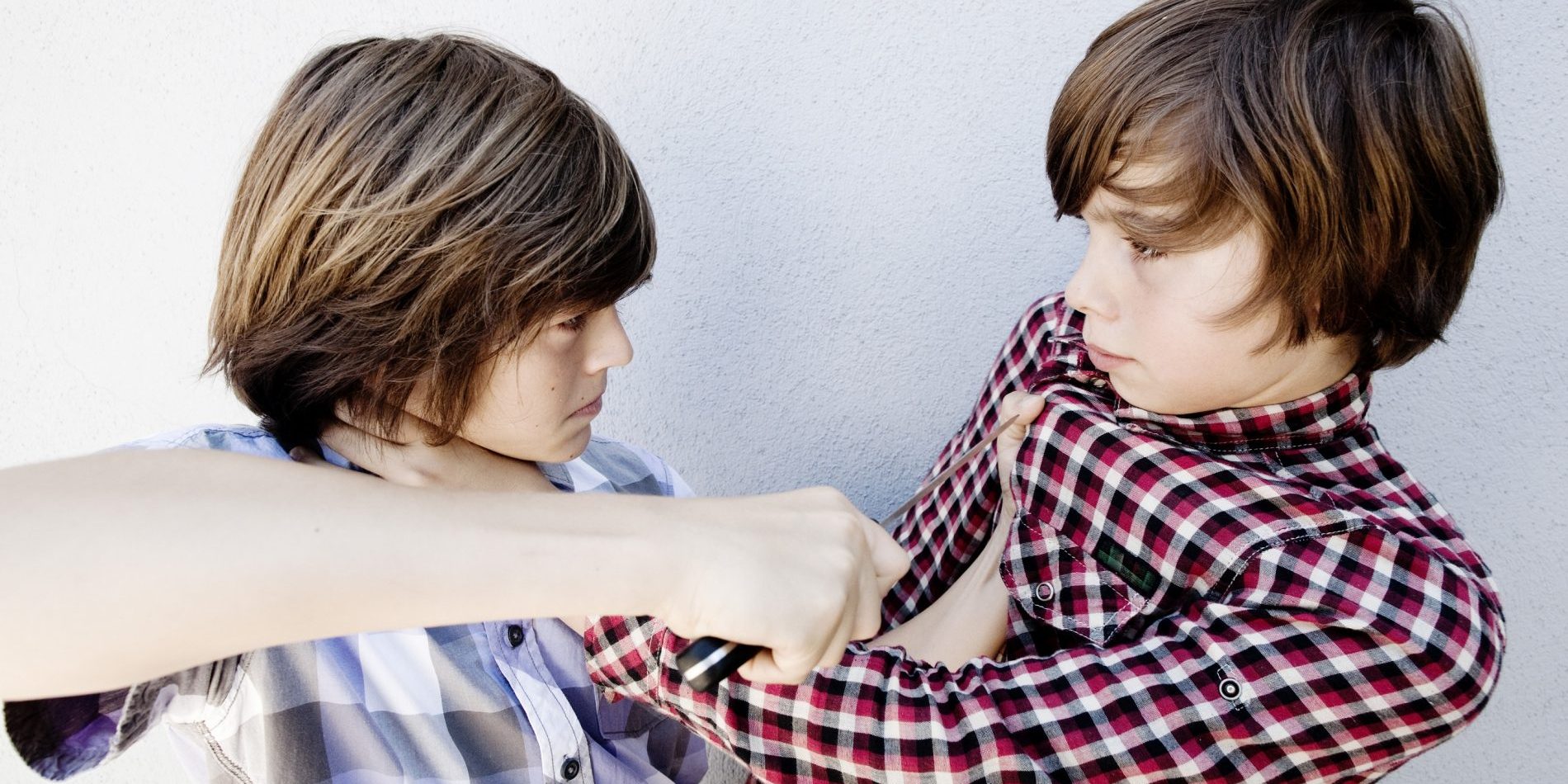 It’s not easy being an adolescent, all those hormones flying around wreaking havoc. But new research has found it may not be all that easy being a kid either. Particularly kids who are inclined towards aggressive behaviour.

A new study1 has looked into the effects of hormones on this type of behaviour in boys and girls aged between 8 and 10.

Researchers at the University of Basque County1 looked at whether there were any differences in the aggressive behaviour between boys and girls in this age group, over the course of the two years. And secondly they reviewed if there was a behaviour change, if this was attributed to a hormonal fluctuation. Researchers tested for three steroid hormones; testosterone, oestradiol (one of the three oestrogen hormones) and cortisol.

The results, published in the American Journal of Human Biology1, found that there was a demonstrable change in the levels of behaviour in the children.

“This only occurred in boys: at ten years of age they were more aggressive than at eight years of age. The girls, nevertheless, did not experience any changes to their levels of aggression during these two years”

The next element of the study was to analyse the hormones in the children to see if a change in hormones levels could be attributed to the increase in the aggressive behaviour.

The researchers had expected to find a rise in testosterone levels to be the reason for the increase in the boys’ aggression levels. But they were wrong.

“Although we had hypothesised that testosterone would contribute to any change observed in aggressive behaviour, the results reveal that it was in fact changes in cortisol and oestradiol levels that played this predictive role,” reported the study.

Instead what they found was that boys displaying the highest levels of aggression also had the highest increase in their levels of cortisol over the two year period.

The boys who showed a decrease in aggression had an increase in the levels of oestradiol between the two ages.

It was also noted that boys whose oestradiol levels decreased experienced an increase in aggressive behaviour at this age as well.

We know that cortisol is a stress hormone. It is particularly elevated during periods of crisis and stress and is one of the hormones that cause severe damage both physically and emotionally if it’s not dialled back.

The researchers are unsure as to the reasons behind the increase in the levels of cortisol. They have hypothesised the cause of the boys’ stress may be in part due to preparing for puberty.

“Cortisol may provide boys with the level of activation they require to cope with the situations of conflict and competition so typical of those stages immediately preceding puberty. Some studies have found that cortisol levels rise in response to a situation of competition in which subjects have to prepare themselves to attack.”

“In the case of boys, at age 10 their leadership status continues to depend, in part at least, on physical or direct demonstrations of dominance.”

The study therefore concludes that the rise in cortisol may well be to do with asserting this dominance.

“If we understand aggression as a strategy designed to increase the individual’s status, thus improving their access to resource control, then cortisol may in fact help the implementation of the strategy in situations in which competition may facilitate access to these resources.”

That there is an increase in cortisol is not in dispute, but there are many reasons that cortisol levels increase. Further studies in this area would be valuable to ascertain why this increase occurs in children.  Clinically understanding the reasons why, prior to adolescence could provide some valuable insights.