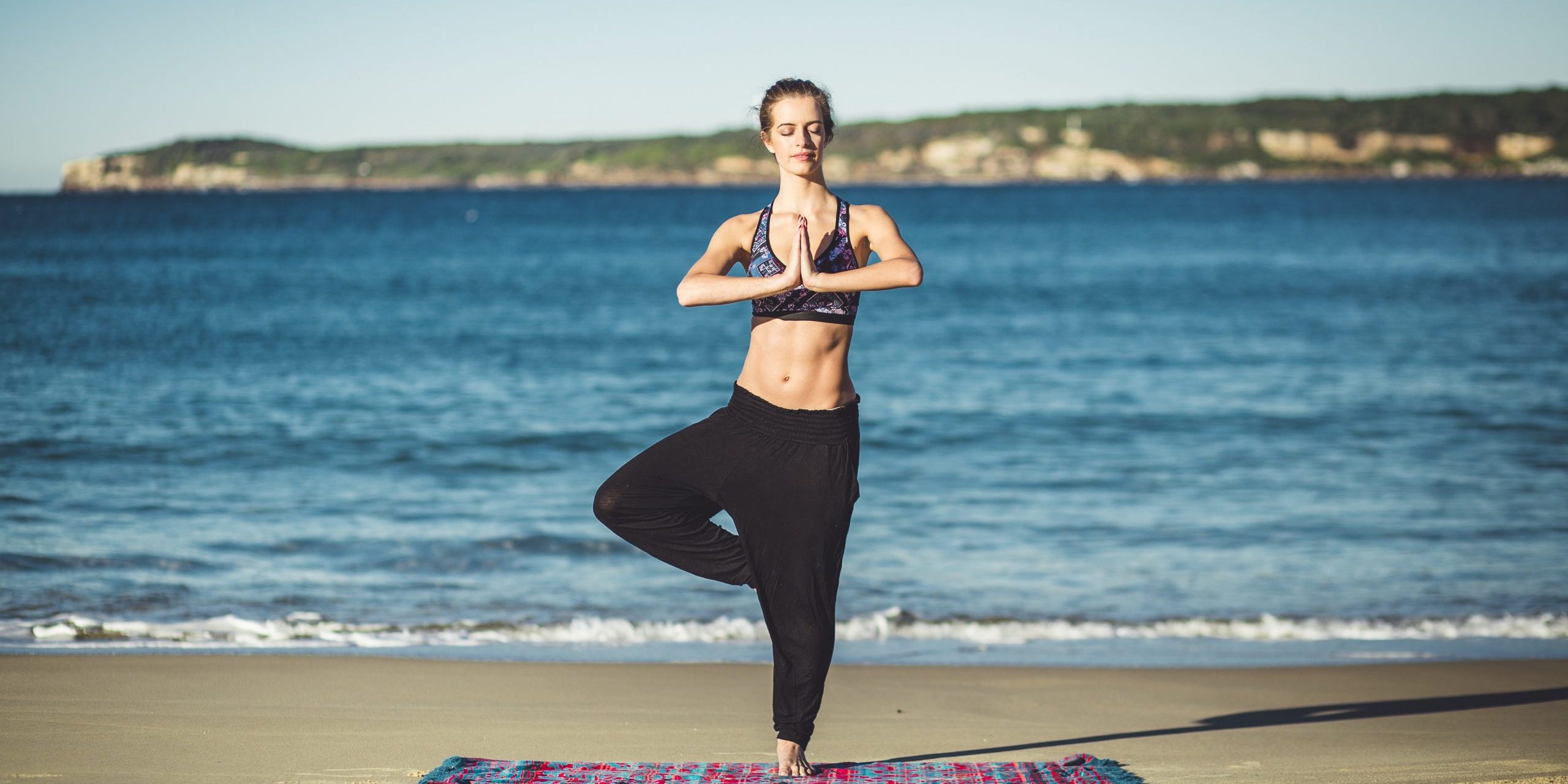 In order to delve into the coping mechanisms of chiropractic users, patients were recruited from across America. The sample was carefully taken in order to reflect the national proportions of provider sex, years of experiences and patient load. Patients from the selected practices were then screened to make sure they would be able to complete the questionnaire, were of age, had chronic low back pain currently or in the past, and were not involved in personal injury or workers compensation litigation. The questionnaire was designed from information gathered from a variety of sources including focus groups, exploratory interviews, cognitive interviews and pilot studies. It covered six areas:

Interestingly, the average length of participants back pain was 11 years and the mean age was a relatively young 49. The sample was heavily skewed towards white participants, and especially females which leaves some room for further investigation.

The biggest finding from the study was the differences between patients reporting higher health and those reporting lower health. It appeared that these two groups exhibited different behaviours. Those who reported being sickest tended to use a greater variety of coping mechanisms and used those strategies more regularly. The one exception to this was engaging in exercise as a coping mechanism. Those patients who reported being in better health tended to use this technique more regularly than those who self-reported being in poorer health.

Another interesting finding was this: individuals who had greater perceived success with chiropractic treatment tended to engage less with prescription medications (and social activities as coping mechanisms). They also exercised more. Those who perceived their chiropractic benefit as only slight leaned more heavily on coping behaviours than those who perceived their care to be beneficial.

Overall the main variations between groups were between those with better and those with worse back pain, and people who perceived their chiropractic care as successful and people who perceived it as only slightly successful. It appears that the main predictors of the number and use of coping mechanisms and management techniques pertained to the patients beliefs about the severity of their condition and the effectiveness of their chiropractic care.

The results of the study did not indicate that chiropractors needed to do a better job in communicating which coping strategies might aid their practice members while they were away from the adjusting table. It does, however, show the importance of good quality chiropractic care and communication.

As this was a descriptive, exploratory study, it was only collecting data on the current activities of the participants in the sample group. Thus, no cause and effect relationship was studied. This would indeed be an opportunity for further research. Questionnaire-based studies commonly have some limitations too, in that the drop out rate is high, self-reporting can be quite subjective and there are some groups that are less likely to take part.

So while this study does show general patterns there is still work to be done. In the meantime, the messages that seem apparent is this: those who believe in the power of chiropractic needed their coping mechanisms less than those who saw its benefit as only slight, and the people who believed their chronic low back pain was less serious were less vigilant about doing the work at home to make their quality of life better.