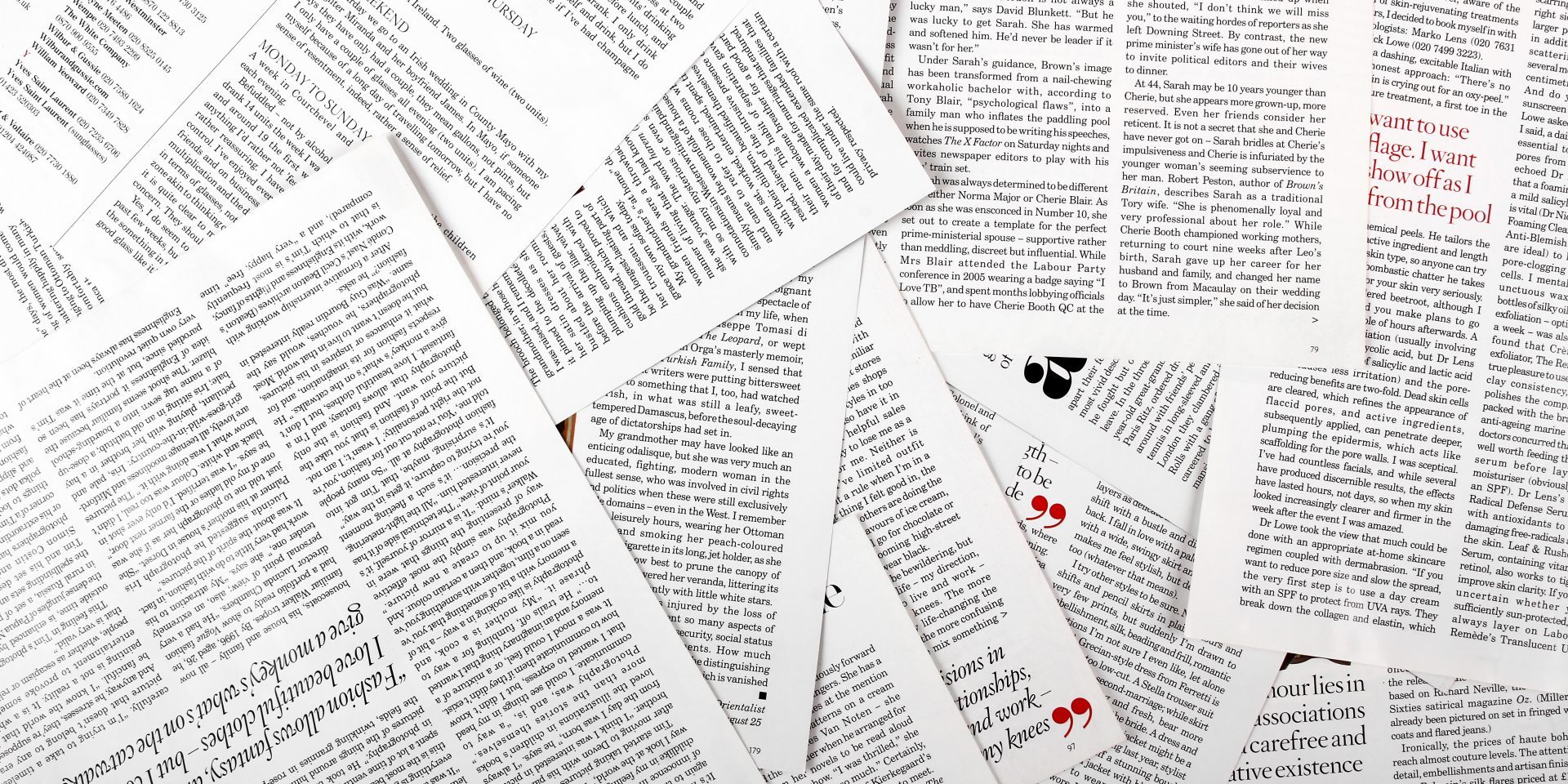 Dr Dana Lawrence, previous editor of the Journal of Manipulative and Physiological Therapeutics and more recently the Chiropractic Journal of Australia, has been hard at work with Parker University setting up a new, open-access journal that serves the chiropractic profession. The result is the Journal of Contemporary Chiropractic – an exciting new offering for practitioners and students alike. Spinal Research caught up with him to talk about it.

The Journal of Contemporary Chiropractic may still be new, but it’s an idea that has been in Dana Lawrence’s head since before his tenure as editor of the Chiropractic Journal of Australia. Now, under the auspice of Parker University, it seems this is as an idea whose time has come, and it’s a most welcome addition to the world of chiropractic research.

The Journal of Contemporary Chiropractic will contain papers covering a broad range of topics pertinent to chiropractors, and will be published in a manner that is congruent with the way the modern user consumes information.

When presented with the choice to curate discrete regular issues or run with a more flexible publishing option, Lawrence and those behind the Journal of Contemporary Chiropractic chose the latter. Having worked on both subscription-based and open-access journals, the choice seemed clear to Lawrence.

“We’ve set it up so that we publish a single issue per year, but it’s going to publish as we go,” says editor Dr. Dana Lawrence. “The Australian journal did lots of things right, but one thing [it did right] was set itself up as an open access publication. It was not subscription driven. It was basically something the association offered to the profession as a service. You didn’t need to subscribe to it. You didn’t need to pay money. If you found a paper that was useful you were able to download it.

The new journal will be a place where people can easily access good science, particularly that which serves the chiropractic profession. But there is an important clarification to make: just because a journal is open access doesn’t mean the rigour and quality control aspects of the publication are in any way inferior. Dr. Lawrence has gone to great lengths to ensure this is a strength of the new journal.

“Open access doesn’t change the rigour of the peer review and quality controls. That is dependent on the systems each journal uses,” says Lawrence. “Assuming they use quality control, you should be able to trust that it’s gone through peer review.”

I’ve gone out and I’ve recruited 30+ [people] to serve as editorial board members. I specifically chose people who were at the stage of their career where I could trust them to do a really good job.”

Setting up, and pursuing articles for, a new journal has meant that Dr Lawrence has stepped down from his role as editor of the Chiropractic Journal of Australia. “I was sad to step down, but it was an untenable conflict of interest” he said, reflecting warmly on his time with the journal.

This new project has been a long time coming. “It was an idea I’d been toying with for a long time, even before the opportunity with CJA came up,” he said. He had initially proposed it while working for another college, but the ducks didn’t quite line up. “For a variety of reasons they weren’t in a position to do that. There was a lot going on. When I moved to Parker University, I proposed it again. They were in a position right then where it fit in with other plans they were developing. We were able to put together a proposal, and put it through a process with the board of trustees and the end result was that they were able to support it.”

“Parker was able to subsidise a new journal on behalf of the profession, as a service to the profession. Outside of the Chiropractic Journal of Australia, and Chiropractic and Manual Therapies, there aren’t open-access journals. You are going to pay. For practitioners, that’s a frustration,” said Lawrence.

In a time where we are encountering drastic changes that impact the profession, from the way governments across the world regulate chiropractic (and the way chiropractors claim under the various Medicare schemes) to the increased reliance on digital methodologies in education. Through all the various changes, chiropractic research and its clinical applications continue to advance. This provides a wide range of potential topics for the journal.

Of course, there is a burning question: Is this journal one in which the words “vertebral subluxation” are welcome?

“To me the only thing that matters is really good science,” said Lawrence. “If your starting supposition is a model of subluxation and the science is good, then you are likely going to have a paper that is acceptable for publication. If your science is crappy, then I don’t care if you are the best researcher in the world or the most charismatic subluxation-based chiropractor, I’m not going to run your paper. My boss said it to me best. ‘If we are going to offer this to the profession, we are not going to run a paper that will embarrass us and the profession.’ I hold that to heart.”

“People look at subluxation from all different kinds of perspectives. I’m tired of the constant clash between these different worldviews. The only real issue is, are you going to publish good science. I don’t have an agenda to advance by publishing that science. This is not always the case with everybody. I have my own thoughts on the matter but no one will ever know my thoughts because they are not germane to whether or not I publish the paper. I’m interested in good science.

Is the paper starting from a quality question and does it have good quality science to answer the question that it asks? If I don’t accept a paper, it’s not because I had a philosophical difference with the paper. It’s because the paper didn’t have the quality science it needed.”

The sustainability of this new journal is an important issue for Lawrence, whose role as a proud grandfather will eventually take precedence over his academic work. “I am trying to establish something that can sustain itself with a new editor when I retire at some point down the road,” he says. At present, the focus is about launching an apolitical, good-quality journal with strong peer review processes to ensure it’s an offering that serves the profession well. At the end of the day, it’s about good science – a good quality question with quality science to answer it. This is the kind of paper that will get consideration for publication.

“The whole energy of this is not political. It’s to serve chiropractic and provide good science and information for them,” he says.

“The world is changing. The way people get information is changing. I am an old guy now. I go into meetings where they are talking about marketing and web design and I don’t have a lot to contribute anymore because of the way I look at a screen or consume data. I don’t have half an hour to listen to a podcast I could read in five minutes. We are trying to account for the way people are looking for information now; that is why we are providing a service that doesn’t require a subscription.”

It’s a modest investment by Parker, but its an investment that has enabled the open-access nature of a journal that has the potential to circumvent practitioner frustration over not being able to access information without paying sometimes hefty fees.

This is certainly a welcome addition to the world of chiropractic research! Dana is currently working with design and web staff to get the systems and platforms running smoothly, but reinforces the no-deadline, as needed approach to publishing. “If you’ve got something, send it in.”

Welcome to the world, Journal of Contemporary Chiropractic. It’s nice to have you here.