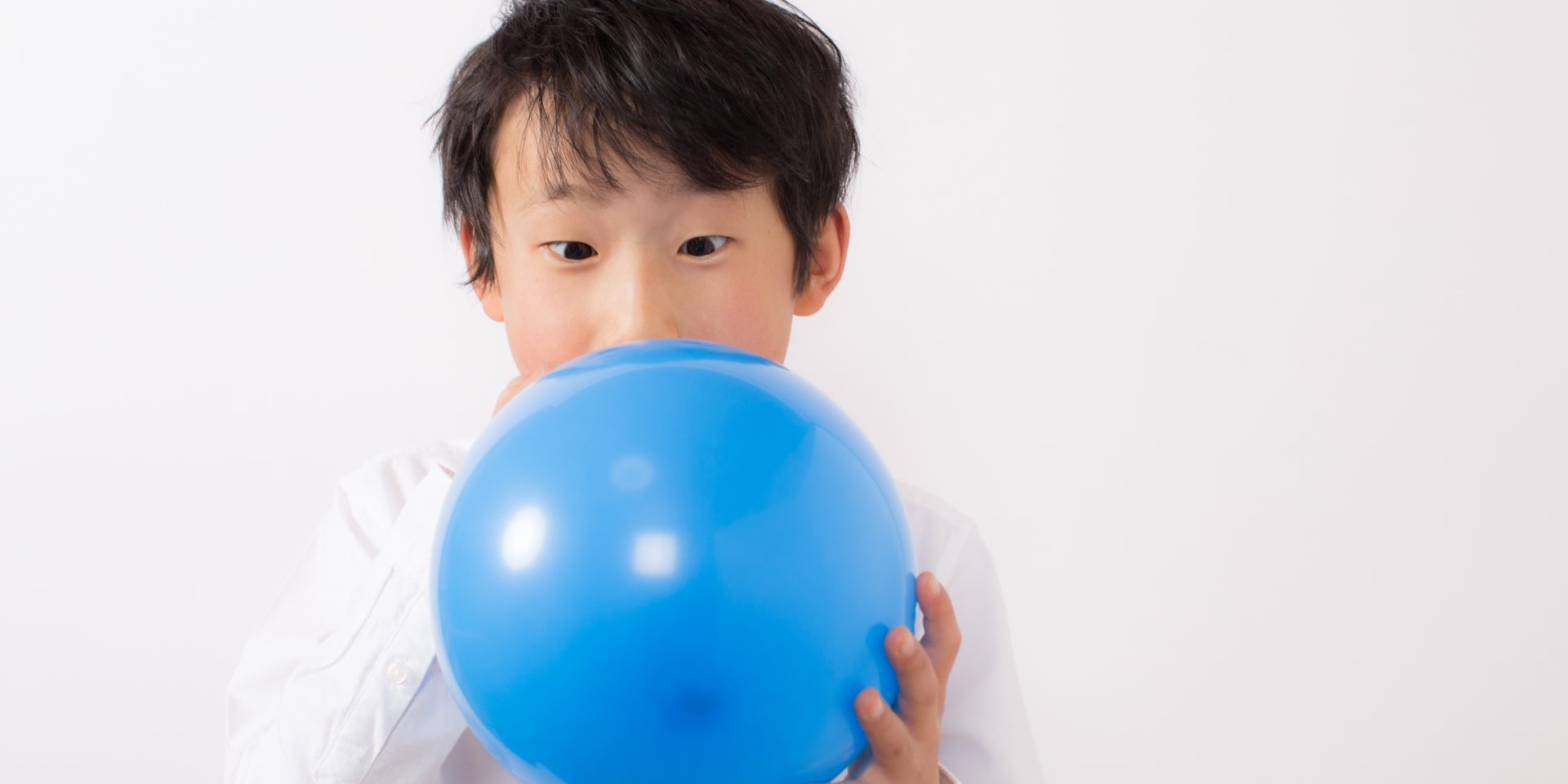 Chiropractors don’t treat asthma. Nor do we “treat” any specific condition. What we do, by ensuring the nervous system is operating free of subluxations, is help the body do what it is meant to – heal and regulate itself. Our paradigm isn’t about treatment. It’s about care. But what happens when the body and brain are cooperating, and working without distortions? That’s where it gets interesting.

A recent case report, published in the Journal Pediatric, Maternal and Family Health, has detailed the fascinating case of a nine-year old child with multiple comorbidities. Among his imposing list of ailments was chronic asthma that had resulted in four visits to the emergency department of the hospital, with one hospital stay lasting five days.

A history of traumas had begun prior to birth for the boy. This included maternal pre-eclampsia resulting in an emergency caesarean birth, and his involvement in a car accident at six years old where he was struck on the right side but apparently uninjured. By age nine, he had suffered or was suffering from “episodes of low back pain, leg and foot pain, colic, sugar cravings, stomachaches, constipation, diarrhea, allergies, behavioural problems, ADHD and eczema,” along with food allergies [1].

A thorough examination took place, which included postural assessment, range of motion, rolling thermal scan, and paraspinal surface electromyography scans, along with common tests used to detect subluxations. These included static and motion palpation, and visualisation assessment. The study’s authors noted, “Throughout the care of the child sacral and firsts cervical segment subluxation indicators were found more often than other segments [1].” Over the course of care (which lasted 6 months for the purposes of the case report), subluxations were also found in the thoracic and lumbar sections of the spine, as well as in the shoulder and knee.

He was cared for using Diversified technique.

While the attending chiropractor noted improvements in the objective measures taken at the re-evaluation point, there were a number of significant subjective measures reported by the patient’s parents, namely [1]:

The differences in his health pre and post chiropractic care were quite profound (and you can get more detail on this in the case report, referenced below). Dr Pamela Stone-McCoy, who co-authored the case report, was able to confirm that, “he did not start any other treatment while he was under chiropractic care.” She also said “I know he is now into competitive break dancing / street dancing and I wonder if he would have been able to handle that if he wasn’t getting adjusted.”

Other Evidence for Chiropractic Care and Asthma

At this point in time, the unfortunately reality is that the evidence does not support chiropractic as an effective treatment for asthma. That said, it also doesn’t rule out chiropractic care as something that may assist sufferers. It just doesn’t show us any clear mechanisms as to why or how.

Truthfully, asthma has always been an “approach with care” area for chiropractic, and looks to remain so for some time. This is partially due to the fact that the disorder’s etiology is so complex and varied. We know that it’s a bronchial tube disorder, but what we don’t know is its exact cause. Theories abound. Among them is the popular theory that it’s a combination of genetics and environment.

Within the disorder itself, there are four categories: bronchoconstriction, airway edema, airway hyper-responsiveness and airway remodelling [1]. While there is some evidence pointing to inflammation and immune responses playing a role in asthma, and some evidence chiropractic care may help inflammation and immune responses, researchers have had to be careful when making the connection between the two, and much more hesitant to claim any significant nervous system interaction that would be alleviated by chiropractic care.

In the case report, McCoy and Taylor noted that they were taking a two-pronged approach: “The first being asthma and the current literature supporting chiropractic care regarding its efficacy and results. The second regards to immunity, which is more of what we are looking at with subluxation-based care. We are not looking at how chiropractic can help the diagnosis of asthma, but how it affects the immune system so the body can better adapt to its environment. Asthma is treated more as a health outcome due to compromised immune system interaction.”

This is an important distinction when it comes to viewing chiropractic care and asthma. Is this about replacing existing treatment? Certainly not. The evidence does not support that. Is it about increasing a person’s immune system functionality and ability to adapt to the environment, which may have the potential to reduce the need for traditional medication? Now that’s something we can talk about.

The McCoy-Taylor case report is not the sole example of asthma improving under chiropractic care. Other case reports exist, including one co-authored by well-known chiropractic paediatric specialist Joel Alcantara, and two authored by prolific chiropractic researcher (and Chiropractic BioPhysics practitioner) Dr Curtis Fedorchuk. In all cases, the patient was under the age of 12. In two cases, the correction of subluxation was specified [2, 3]. In the third, the focus was on improving [restoring] the cervical curve [4].

Another case report, published in 2014, covered the “resolution of severe chronic asthma in an infant following upper cervical chiropractic care to reduce subluxation [5].” Other historical case studies certainly do exist, as do a number of larger studies.

The existence of such case studies seems to indicate that there is something to see here. While chiropractic care is certainly not, and is unlikely to be, recommended as a replacement for traditional medical management, it may well provide some additional benefit to sufferers. Only time, and further research will tell.

The effectiveness of chiropractic care for asthma remains a hotly debated topic, with members of the allopathic medical school-of-thought barelyconceding enough evidence to warrant further investigation, and members of the complementary and alternative medicine crowd seeing very real benefits. Among the studies are:

Where are we now?

There is certainly a need for further research, especially when it comes to subluxation-focused asthma studies. While we might not be seeing clinically or statistically significant changes, the evidence has repeatedly shown at least some movement in patient-reported or subjective measures even if the objective measures remain relatively unchanged.

We are certainly a long way from solving the asthma riddle, but case study data and information gleaned from larger trials indicates that there is something to see here – not as a replacement for traditional medicine but certainly as a support. Perhaps a key is to view the role of chiropractic care for asthma as an opportunity to support immune system functionality and increase a person’s ability to adapt to the environmental triggers that may exacerbate the condition.

We look forward to seeing what emerges over time in this fascinating and yet unsolved mystery. In the mean time, we have a little more evidence thanks to the McCoy-Taylor caser report, and another young life that has been touched by chiropractic.

[3] Fedorchuk C. Correction of subluxation and reduction of dysponesis in a 7 year-old child suffering from chronic cough and asthma: a case report. J Vert Sublux Res. 2007:1-5.