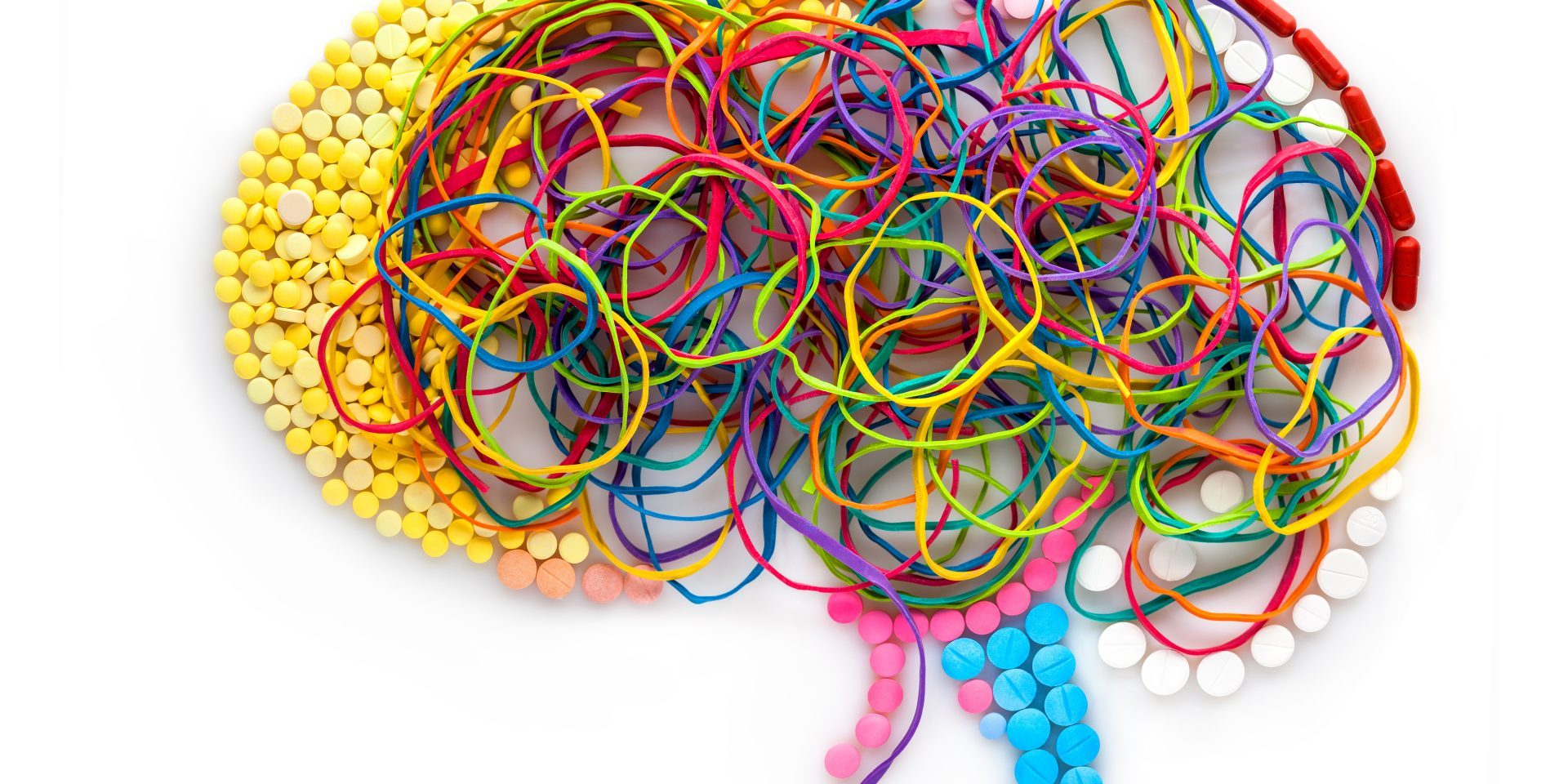 As the conversation around the US opioid crisis continues, with claims that more than 115 people in the US die every day after overdosing on opioids, a new study has examined whether there could be any link between chiropractic care and the risk of adverse drug events (ADE’s). While a topic such as this is loaded with possibilities that no single paper could rule out, the study did reveal that adverse drug reactions were 51% lower for the cohort studied. Now that is something that certainly warrants further investigation.

As you can imagine, it was a complicated research question to answer. The process saw researchers create a retrospective cohort study, sourcing all payer claims (from private and public third party payers) administered by the Department of Health and Human Services in New Hampshire, USA [2]. Their sample was significant: New Hampshire Residents aged 18-99 years old, enrolled in a health plan in 2013 and 14 with at least 2 clinic visits within 90 days for a diagnosis of low back pain.

This amounted to a sample group of more than 19,000, and the group was almost evenly divided between recipients and nonrecipients of chiropractic services. Researchers remarked:

“The cohorts did not differ by sex, but they did differ by age category, with a larger portion of young adults among chiropractic recipients. The cohorts also differed by health status; as measured by Charlson comorbidity score, nonrecipients had significantly inferior health status [2].”

While the researchers adjusted for this in their modelling, there were a number of limitations to the study. Among them were:

Regardless of those questions, and despite the fact that the study was constrained to the low back pain model of chiropractic, the study found a 51% reduction in risk of ADE’s for chiropractic-service recipients.

The study uncovered 44 ADE’s in chiropractic recipients, and 94 ADE’s in nonrecipients. There were some ADE’s that occurred in both sample groups, despite the number of events in the chiropractic recipient group being lower. These included drug induced dermatitis, allergies, drug induced mental disorders, and poisoning. There were also a number of ADE’s that occurred only in the nonrecipient group. These included withdrawals, drug induced neuropathy and poisoning specifically from antidepressants, aromatic analgesics, hypnotics, anticoagulants, heroin and opium.

This study, whilst it does perhaps leave us with more questions than answers, suggests that “utilization of chiropractic care may be associated with reduced risk of ADE’s.” No causal relationship has been established, and this in itself is fodder for future work. The researchers suggested that future work include larger databases, longer time periods and more sensitive methods of identifying ADE’s.

So where does this leave us?

This piece of research places yet another question-mark over the effectiveness of some drugs to treat low back pain, whilst simultaneously suggesting that chiropractic care is a positive thing for sufferers. (Cue our collective surprise.) While the research on chiropractic and low back pain has been out for a long time, the line of investigation providing some critique of NSAIDs (nonsteroidal anti-inflammatory drugs) seems to be in its infancy.

Among the most recent contributions was an Australian study finding that non-steroidal anti-inflammatory drugs are “only a little better than placebo” for back pain. In the study, published in the Annals of the Rheumatic Diseases, the authors stated:

This research followed a 2016 study with nearly 8,000 participants that found opioids were “often ineffective for back pain [4].” It was a meta-analysis that collated placebo-controlled RCT’s, thus providing a systematic analysis on the practice of prescribing drugs for back pain. The authors of that study concluded:

The study landed just months after a research paper presented to the European League Against Rheumatis, found that NSAIDs could inhibit ovulation after just ten days [5]. This study, unsurprisingly, cast a critical light on the potential effects of long-term NSAID use on fertility.

Meanwhile, a 2018 study compared US military personnel who just used usual medical care for their back pain with those who used medical care plus chiropractic. It found that the latter had better results, and less pain and disability [6]. While this study, along with the latest study on chiropractic care and adverse drug reactions, looks through the limited lens of the low back pain model for chiropractic, they still suggest something we know to be true – if you have low back pain, consider a chiropractor before you consider long term drug use.