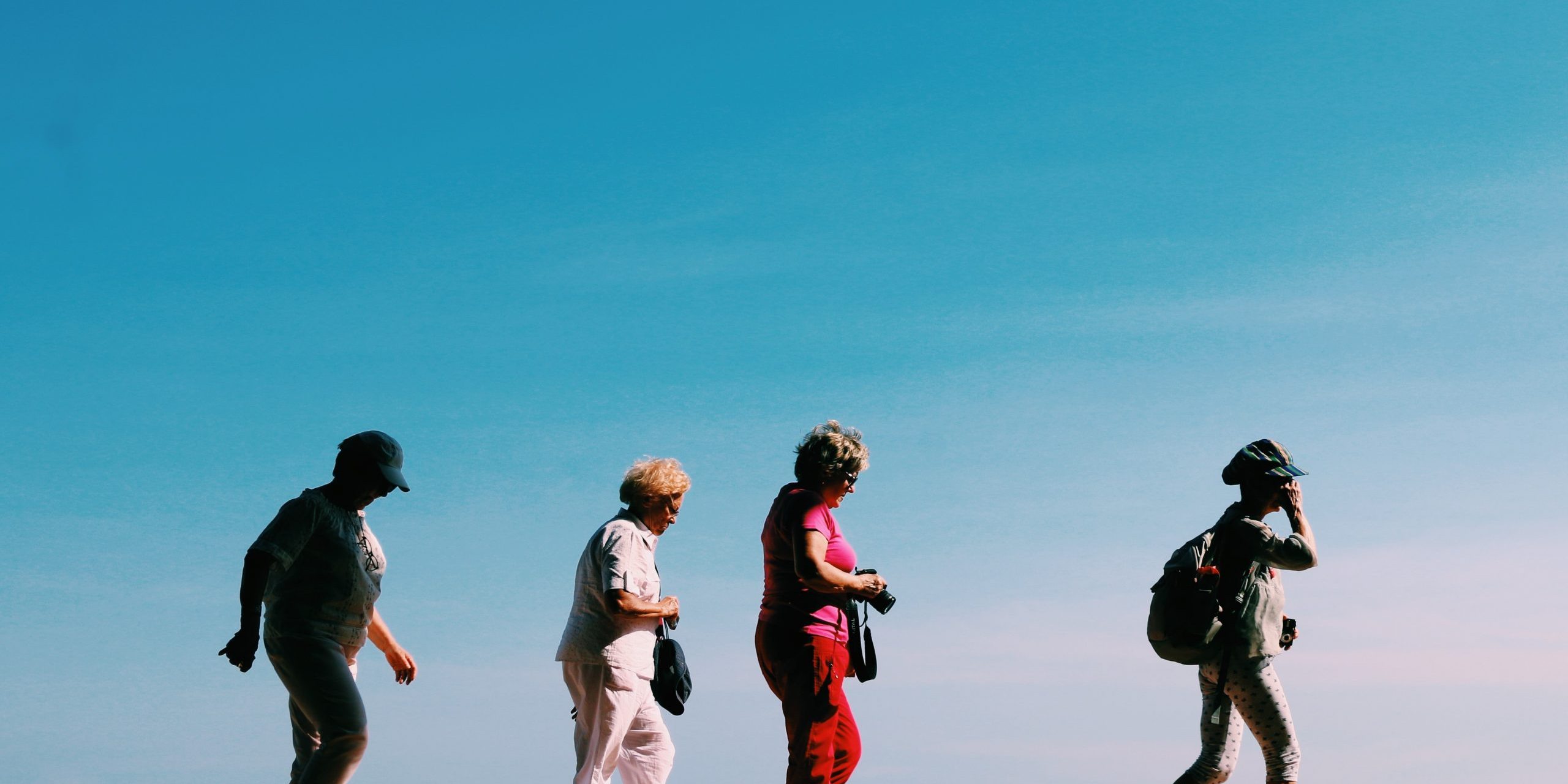 Among the myriad of concerns pertaining to an ageing population is the issue of neurogenerative disorders like Parkinson’s Disease. It is currently estimated that more than 82,000 people are living with Parkinson’s in Australia alone. That number increases exponentially when you include other countries with similar life expectancies and quality health care systems. This represents a huge burden of care and a massive shift in quality of life for sufferers. Alarmingly though, this isn’t something we can blame on an ageing population alone: 18% of Parkinson’s sufferers are of working age.

A new study appearing in the Journal of Contemporary Chiropractic has taken on the task of reviewing the current literature in order to examine an important question: does spinal manipulation represent a potential positive for the management of Parkinson’s Disease. It’s a pertinent question for chiropractors and chiropractic patients alone as currently, it takes a bit of digging to find good information on whether or not chiropractic care could help.

At present, chiropractic care cannot claim to treat Parkinson’s Disease, but it is part of the complementary therapy options sometimes used by Parkinson’s sufferers. Norkus and Ryan, the authors of the study, noted that “Spinal manipulation, used by various professions, has been used as an ancillary treatment for patients with PD [Parkinson’s Disease]. While the exact mechanism of action of SM [spinal manipulation] is unknown, there are a wide range of theories. These include changes to both the autonomic and sympathetic nervous systems, as well the potential influence on the hypothalamic-pituitary-adrenal (HPA) axis.”

Both the HPA Axis and the sympathetic nervous system play important roles in the human stress response, and the autonomic nervous system governs all the bodily functions that occur without us thinking about it: things like hormones, inflammation repair, digestion, heart rate, respiratory rate and such things. The potential autonomic nervous system/stress response mechanism in spinal manipulation’s effect on Parkinson’s patients remains a theory though, as case reports make up the lion’s share of the literature on the matter.

In order to be included in the review, studies had to be peer-reviewed, include spinal manipulation in the treatment and involve human subjects. Norkus and Ryan managed to find 14 clinically relevant articles fit for inclusion in their literature review.

A notable limitation of the review was that the articles included variability within the disease progression and the amount of time on medication and other therapies. Likewise, the heavy reliance on case reports creates a potential bias given that the data was largely self-reported by patients.

Of the 14 studies covering 51 participants, only one study involved osteopathic manipulative medicine. The rest were various chiropractic methods such as upper cervical, diversified technique, activator methods and chiropractic manipulation with other interventions such as exercises, vibration therapy and blue lensed glasses.

Among the reported benefits under chiropractic care (spinal manipulation) were:

These varied from patient to patient and the study’s authors were quick to point out that these studies measured clinical significance via self-reported measures and not statistical grade data that would allow generalisations or stronger claims. While clinical significance indicates what matters to the patient, and that is improvements symptoms, it doesn’t yet offer scientific clarity on how or why these improvements may exist.

That is a matter for further research.

What this literature review does offer though, is a set of indicators that there seems to be something to see here. We look forward to a time where can understand why and confidently say why these improvements occurred. Until then, all we can say is that they did.