Leptins: How They Could Be Sabotaging Your Weight Loss 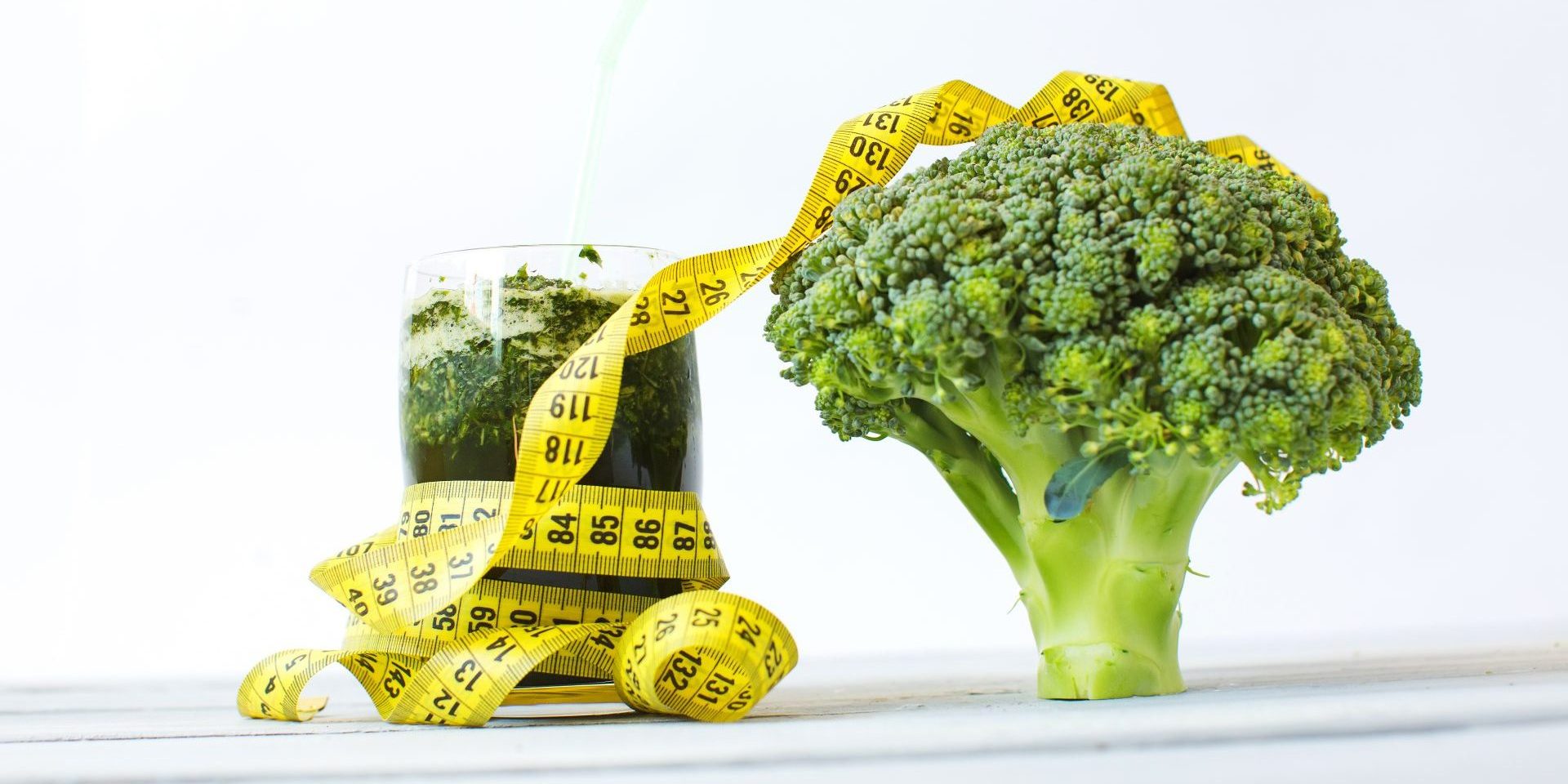 The weight loss formula is about as simple as it gets. If we consume more calories than we burn, we gain weight. If we burn more calories than we consume, we lose it. Yet for many of us, shifting unwanted kilograms just isn’t that easy. There could be many reasons for this – hormone imbalances, inflammation, or thyroid problems in some cases – the list goes on. Before you go questioning your willpower, or giving up on your dietary resolve yet again, there’s something else you might want to pay attention to: something called leptin.

Leptin is a hormone produced in the body’s fat cells [1]. It is sometimes known as the satiety hormone, as it’s primary job is to tell the brain when you’re full. When there is a lot of leptin floating around, it sends a message to the brain that we are happy, full, and don’t need to eat any more food. But there’s one small problem: when you have too much leptin in your system, you become leptin resistant.

Essentially, this means that the needle on the body’s fuel gauge gets stuck on empty. You’ll keep on trying to fill up the tank, only to overfill it and gain weight.

We caught up with leading nutritionist Cyndi O’Meara to talk about why leptin resistance occurs, and how to combat it.

The modern diet seems to have taken us far, far from our hunter-gatherer roots. Cyndi isn’t talking paleo here, she’s talking the simple beauty of seasonal eating. In illustrating the leptin debacle, she takes us back to the typical hunter-gatherer horticulturalist who worked in the field and ate what it offered in season.

“In the Summer, they’d put on weight and more leptin would be produced. The more leptin produced would signal to the body sexual activity, because the whole idea of us is to produce more people. We figure approximately 5 kilos would be put on in the Summer. Anything over those 5 kilograms would probably trigger leptin resistance.

So in the Summer we would put [kilos] on, leptin would increase, the hormones would come out, we’d go out and have some fun, and we’d get pregnant. Then the Winter would come. Less food was available, less sugary food and less saturated fats would be consumed, and we’d start to use the fat we laid down in the Summer during the scarcity of the Winter.

We’d use that 5 kilos of fat, which is a lot of a fat, but in it would be leptin. As the fat cells basically ran out, less and less leptin would be produced. We’d start to get hungry and need to eat.”

So the centre point for ideal leptin sensitivity is approximately the winter weight, or ideal weight after the summer gains had been used up. “Yes, the 5 kilograms may seem arbitrary,” explains Cyndi. “But it’s close to it.” What would happen if you got another 5 kilos below that? The body would ramp up appetite, thinking, ‘We’re too far under the ideal weight. We’re starving!’

Here’s the first problem with leptins: many of us are far above the 5-kilo fluctuation point. The body is then overproducing leptin and becoming resistant to the ‘I’m full’ signal.

That’s not the only thing that can complicate weight loss efforts:

“The sad thing is that in the Summer fat was used as a place to store toxins and we didn’t have as many toxins back then as we do now. So what happens is that people put on fat and they store toxins in it. Then they need to put on more fat because they have more toxins that they didn’t get rid of in the Winter.

We used to have this beautiful ebb and flow of safety in the body. We’d store our toxins in fat, and then we’d get rid of the fat and the toxins. The body would be able to cope with them. In the old days, those toxins would have been things like a volcano erupting, and there being a lot of mercury or heavy metals around. Or perhaps lead in the water because of the movement of the plates and such. We as humans learned to deal with these heavy metals.”

One way we dealt with it was fat. The modern environment provides us with many more opportunities to encounter a diverse range of toxins, yet we don’t have the seasonal detox of ancient times due to the year-round availability of most foods. Some people go ten years or even a lifetime without a detox.

Another way we dealt with toxins was the gut microbiome, an area of massive concern for Cyndi and many others. Certain bacteria within the microbiome would grab onto those heavy metals, and sacrifice themselves for the greater good of the body in order to take that heavy metal out through the faeces. “If that didn’t work, then we had a system in the liver to do it. Greens were really important for that, because we needed the green chlorophyll and even spirulina,” says Cyndi.

A threefold approach to regaining leptin sensitivity is needed.

In order to fix this problem, Cyndi has some advice. “You need to get within 5 kilos of your ideal weight.” What is that? Cyndi explains that most people know approximately what that is for them. Get within 5 kilograms of that target, and you can start producing the right amount of leptin again.

However, be warned: your body may take time to do this, and the last few kilograms are likely to be the most toxic. If they are difficult to budge, or if you are feeling sick, that’s possibly why. If you’ve got a lot of weight to lose, it may be a matter of hitting it hard, resting, then going again. Just don’t give up when the going gets hard. It’s more than just ‘calories in, calories out.’ Here are some things to remember:

“I’ve heard dieticians and doctors saying detoxing is stupid, and the body is doing it all the time. Yes it is, if it can cope, if we were doing it on a seasonal basis, but most people are doing it every ten years. I used to be able to give people a straight answer on how long or how intense their detox used to be, but now its not that simple. We do a consult instead, and work through the person’s health and the state of their gut. You might be able to eat seasonally and detox from sugary foods and saturated fats in Winter, do that for a couple of months, and have that be okay. Or you might need 6 months on a therapeutic nutritional program. It all depends.”

A final piece of wisdom from Cyndi: “The body is a biochemical soup of millions of reactions and within this, leptin is just one factor.” But it is an important one. Leptin resistance, if left for too long, can lead to a whole slew of other problems. Not only can it lead to insulin resistance, but also fertility problems, and a slower metabolism due to the thyroid slowing. It can reduce your cortisol to keep you calm. It won’t want to store fat, so triglycerides and LDL’s increase. You head into metabolic disease as your body thinks ‘its all gone wrong.’”

Putting it right again might be a little more complex than the ‘calories in, calories out’ weight loss recipe. But it will always be worth it.