The Art Of Reappraisal: What Neuroscience Tells Us About Anger 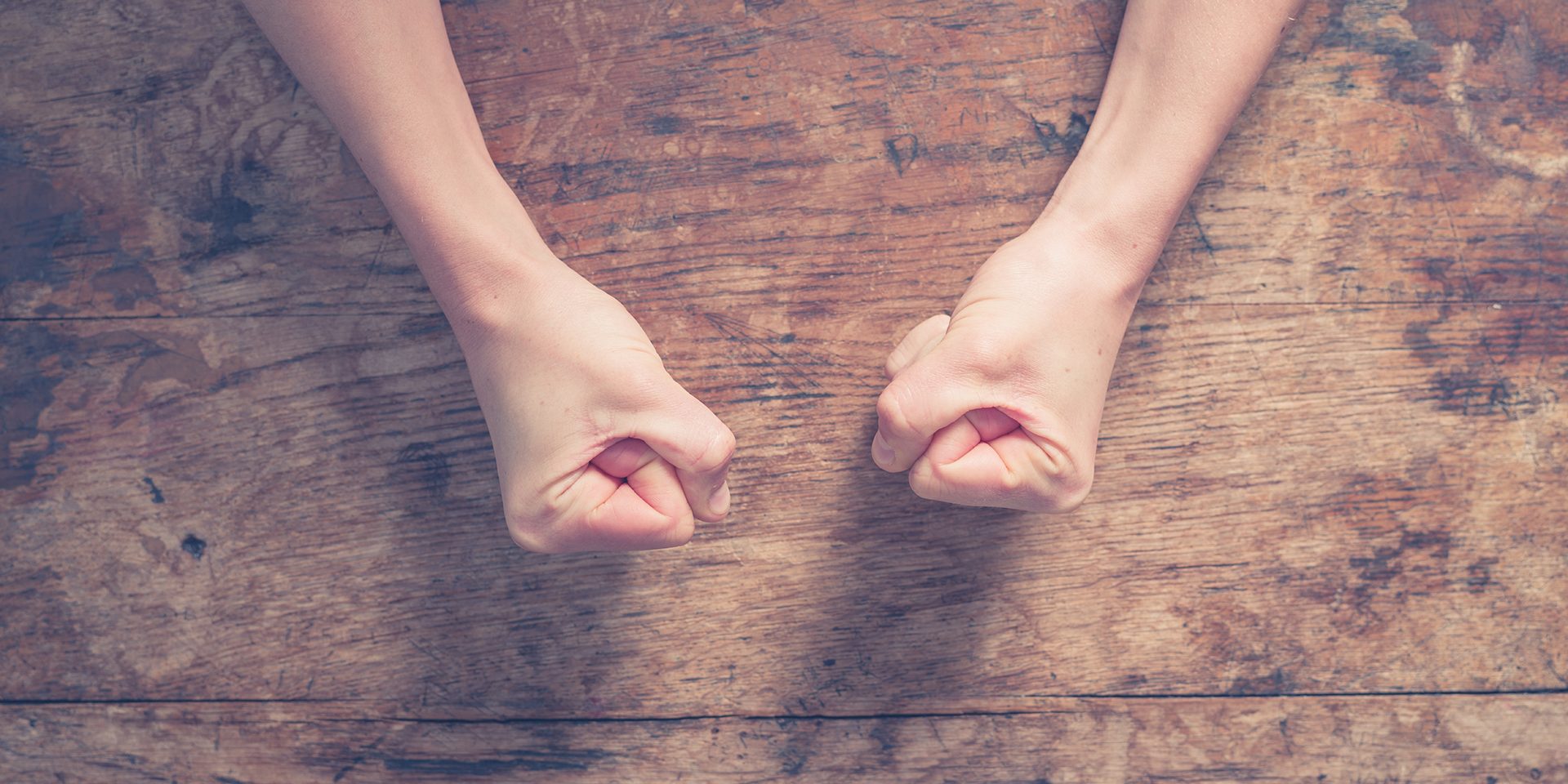 Anger is a part of life, just like stress, disappointment, failure, and the plethora of positive emotions that exist at the other end of the scale. However, anger is often an emotion we don’t know how to handle well. What’s the best course of action? Fight anger with anger? Vent? Suppress? Reappraise? Neuroscience has a little something to say on the matter.

According to Time Magazine, some typical responses to anger or negative emotion are actually both unhelpful and unhealthy. “Suppressing anger is rarely a good idea,” says Barker [1]. “You can bottle up your feelings and not look angry. However…It’s almost always a bad idea. Yes, it prevents the anger from getting out, but when you fight your feelings they only get stronger [1].”

This theory is rooted in research and published in The Antidote: Happiness for people who can’t stand positive thinking. The book cites two studies, one in which subejcts are informed of an unhappy occurrence and told to “try not to feel sad about it.” Those people end up feeling worse than the people who were informed, but not instructed how to feel [2]. Attempts to numb the emotional response actually result in the person feeling worse. The second study was just as interesting:

“When patients who were suffering from panic disorders listened to relaxation tapes, their hearts beat faster than patients who listened to audiobooks with no explicitly ‘relaxing’ content. Bereaved people who make the most effort to avoid feeling grief, research suggests, take the longest to recover from their loss [1].”

Case in point: don’t try to tell yourself how to feel. Just feel it. Barker alleges that when you clamp down on your emotion, it is your ability to experience positive feelings that decreases rather than your ability to experience the negative ones. “Stress soars. And your amygdala (a part of the brain closely associated with emotions) starts working overtime [1].” The sympathetic nervous system is firing up, as are the parts of the brain that respond to emotion.

So that’s what happens upstairs. But as chiropractors know all too well, that which occurs in the brain always has a flow-on effect in the body. It seems negative emotion is no exception. One study looked at the so-called “stiff upper lip” types, who tend to repress emotion. The findings were fascinating [3].

“Behavioral scientists report that these people are not simply successful at masking emotion or staying cool under pressure; often they are not even aware of their own inner stress, even as the body registers it with higher blood pressure or more rapid heartbeat. As a result, studies are showing these ”represser” personality types are more prone than others to some diseases. And when they do get sick they are more likely to wait too long to seek help.”

Several other studies point to a very specific link between repressed anger and cancer [4].

“A number of studies compiled on Alternative Cancer Care note the link between repressed anger and cancer. One from the King’s College Hospital in London found “a significant association between the diagnosis of breast cancer and a behaviour pattern, persisting throughout adult life, of abnormal release of emotions.”

Other research by the University of Rochester and Harvard School of Public Health found that people who suppress anger have a 70 percent higher risk of dying from cancer. And a University of Michigan study found that suppression of anger predicted earlier mortality in men and women [4].”

Does that mean that ranting, venting over it, or firing back in kind is a better choice of response? The research also says no to this.

Venting might be the next tempting thing to do in order to handle the burn of anger. However, there is evidence that this isn’t all it’s cracked up to be. “Venting your anger doesn’t reduce it. Venting intensifies emotion,” says Barker [1]. He goes on to quote The Handbook of Emotion Regulation [5], saying that, “focusing on a negative emotion will likely intensify the experience of that emotion further and thus make down-regulation more difficult, leading to lower adjustment and well-being.”

Fortunately, the brain has limited resources, leading Barker to advise that we find something else to concentrate on rather than the thing that makes us angry. Why? Cognitive tasks and emotional responses both draw from the same pool of finite resources [1]. Apparently a complex maths equation or a puzzle game is a better choice than a venting session or punching a pillow.

But what do you do if this isn’t your natural style? This brings us to the third thing – the art of reappraisal.

“Research shows that when someone is exploding at you a good way to ‘reappraise’ the situation and resist getting angry is simply to think: ‘It’s not about me. They must be having a bad day.’ … When you change your beliefs about a situation, your brain changes the emotions you feel [1].”

In fact, the ability to reappraise can lead to decreased levels of negative emotion, increased positive emotion, and better relationships [1].

It can be tempting to think that when someone hits out at you in anger, there’s something wrong with you. Often, you may just be the straw that broke the camel’s back. It might have been a long day, a stressful time in life, or a badly timed miscommunication. Reframing the situation and recognising that there could be something else at the root of the blow-up is very helpful.

The key is to reappraise in the right direction though: if you jump to the conclusion that they are out to attack you, and that you are automatically wrong, you will amplify the very negative feelings you wish to avoid. The art of reappraisal is essentially about extending a bit of compassion towards yourself and others.

This, it seems, is never a bad idea.