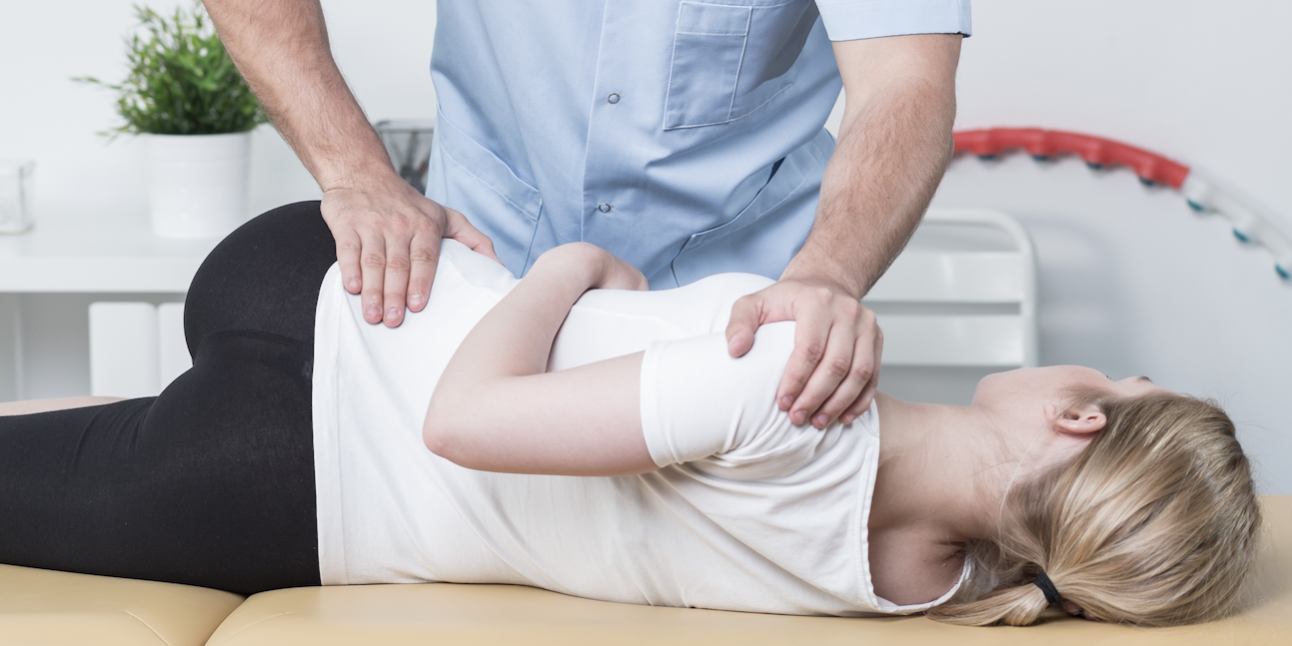 The science of pain and inflammation is one in which there will always be more work to be done. While chiropractic care has become quite renowned for its benefits to musculoskeletal issues such as back and neck pain, research has been branching out into other areas for quite some time now. We now have a burgeoning understanding of how chiropractic care impacts the way the brain drives the muscles, or how it impacts autonomic function among other things.

Sitting back in the research bank is a study that may have slipped through without ringing all the bells and whistles. It was a study in the inflammatory response (measured by two common inflammatory markers: C-reactive Protein and Interleukin-6) following a short-term course of chiropractic care in people with and without chronic low back pain [1]. The study represented an early look at how chiropractic care might mediate or normalize inflammation. Thus, it was an important deposit in the knowledge bank indeed.

While neither of these markers indicate where or what type of inflammation is present in the body, they are commonly used generic measurements. This is important, as each individual in the study would have had their own specific genes, genetic expression, and stressors (environmental and otherwise). Thus, the inflammatory picture with each study participant (and indeed each chiropractic care recipient) would likely be quite individualized.

Each group contained people with similar physiological characteristics to the other group. The control group had 4 women and 6 men. In order to participate in the study, they had to be pain-free and would not receive any other treatment over the 2-week span of the project.

The experimental group was recruited via convenient sampling (a newspaper advertisement). The participants had to have chronic low back pain spanning at least 3 months. Eleven participants were recruited: 4 women and 7 men.

The way in which the study broke down the results was interesting. Commonly, there will be two groups both with chronic low back pain (for example) and the control group provides comparison by showing how much the experimental group (that received the intervention) improved against their results. This study worked slightly differently. The control group was comprised of “healthy” individuals without chronic low back pain. The experimental group’s results were compared against this “healthy” norm so that researchers could get a picture of how much the intervention improved – i.e. how close they got to normal levels.

The two measures used were IL-6 and CRP recorded from blood samples and analyzed. The control received no treatment; only the pre and post-care tests. The experimental group received a series of 9 adjustments over the two weeks using Activator Methods technique, and blood tests were taken at the first and last visit in both groups.

This lead the researchers to conclude that “a total of 9 chiropractic lower back manipulations caused the mediators of inflammation to present a normalization response in individuals suffering from chronic low back pain.”

It’s an interesting conclusion, as it moves the conversation away from purely the resolution of pain-related symptoms, and into a more systemic result.

Of course, every study has its limitations. It is the nature of research that every study leaves us with another lead to chase down and another question to answer. Among this study’s limitations were the small group size, and the convenience sample type.  Also, IL-6 is an acute phase pro-inflammatory mediator, so the relevance of this in chronic pain is questionable, but still relevant to a broader look at inflammation.

The study took place in 2010, and a decade on we are still discovering the possible mechanisms behind such improvements. Still, its an exciting time to be involved in chiropractic research.