The Golden Circle: How To Inspire Action 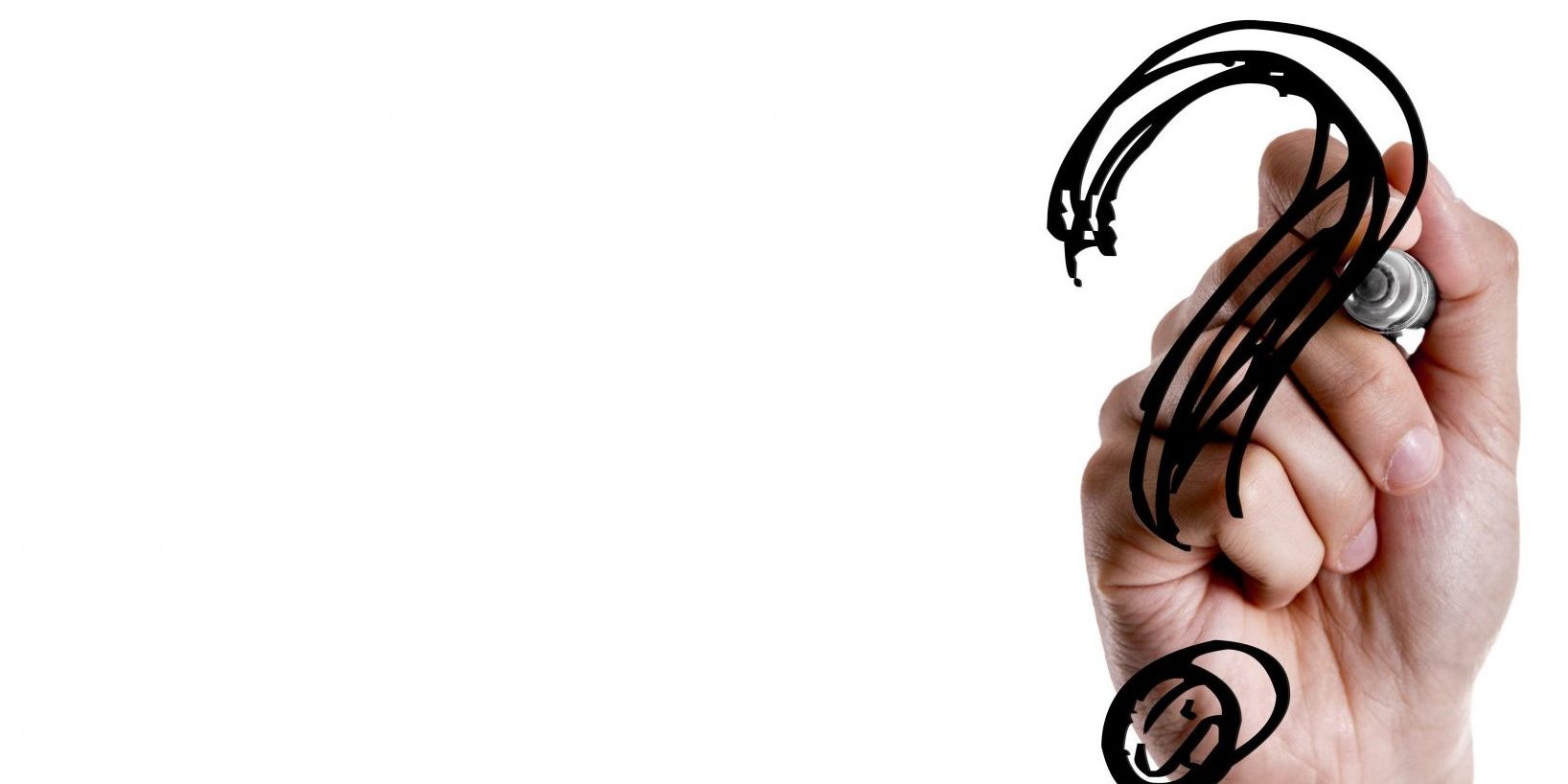 “People don’t buy what you do. People buy why you do it.”

This is the statement that lies at the heart of Simon Sinek’s groundbreaking book “Start with Why: How Great Leaders Inspire Everyone to Take Action,” and his Ted Talk on the same topic. Both works are grounded in Sinek’s analyses of great leaders and commercial successes. In a world that seems flooded with messages of ‘buy this, buy that,’ Sinek provides a refreshing how-to guide on cutting through the noise.

In 2006, Sinek made a discovery that profoundly changed his worldview: there was a pattern in the communication styles of the world’s greatest leaders. From Martin Luther King to the Wright Brothers, there were similarities threaded through their words and actions. “It’s the complete opposite to everyone else. All I did was codify it, and it’s probably the world’s simplest idea,” said Sinek of the concept that made him famous. He called it the Golden Circle [1].

The Golden Circle is essentially this: any communicator will tell you about the ‘what.’ We know what the product is. The ‘how’ is also an easy message to communicate. Commonly, people talk in terms of the what, and then the how. If they’ve still got your attention after all that, they might get to the why. Sinek just reversed the order of those three big questions. ‘What, how, why?’  became ‘Why, how, what?’

Starting with why means that people connect to what you believe, instead of getting defensive about being sold something. After all, the civil rights movement didn’t congregate around Martin Luther King’s ‘plan.’ It gathered around his dream, his belief – his ‘why.’ This inspired action even in the face of great adversity.

In a chiropractic context, our ‘what’ might be the body’s ability to self-regulate, heal, grow, repair and adapt, maintaining proper function. Our ‘how’ might be the subluxation and the adjustment. But according to Sinek’s paradigm, this isn’t where we need to start.

We need to start with ‘why’

If we can successfully communicate why we believe what we believe, and why we do what we do, we cease to become another person selling a product. The why becomes a connection point and a reason for people to jump on board.

“Here’s the best part: None of what I’m telling you is my opinion,” says Sinek. He argues that the make-up of our brain echoes the golden circle, and that his theory is rooted in biology and not psychology. How does this work? It’s the interplay of the neocortex and the limbic brain.

Of course, the limbic brain has no capacity for language. It deals in the biochemistry that creates emotion. Ever heard the term ‘Gut feeling’? According to Sinek, that’s where it happens. Although there are those who’d argue the gut feeling has more to do with the billions of neurons that exist in our enteric nervous system (the literal gut), he could be onto something. If we experience something that triggers a response from our limbic brain, we may not necessarily have the words to describe it.

Sinek isn’t the only one to draw on the power of the neocortex and the limbic brain in his work on human behaviour. Dr. Joe Dispenza also talks about the power of the neo-cortex and the limbic brain in resetting our habits [2]. If neurons that fire together wire together, then there are powerful ways our two brains can work together for us. Dispenza’s work takes us into our own mind. Sinek’s shows us how we can better communicate and engage with the world around us.

What you do simply proves what you believe

“If you don’t know why you do what you do, and people respond to why you do what you do, then how will you ever get people to vote for you, or buy something from you, or more importantly, be loyal and want to be a part of what it is that you do?” asks Sinek [1]. It’s a very good question, and a challenge to anyone who has found themself on autopilot, or weighed down under the confusion of dwindling practice success.

Sinek recounts the stories of two pioneers in aviation. Samuel Pierpont Langley was well connected, holding what many may think was a recipe for success: a seat at Harvard, connections with the Smithsonian, and a considerable monetary grant from the War Department [1]. His charge was to figure out this thing called ‘powered flight.’ Who knows what his ‘why’ was. Perhaps riches. Perhaps fame.

Meanwhile in Ohio, the Wright brothers were financing their passion for powered flight using the proceeds from their bicycle shop. “The difference was, Orville and Wilbur were driven by a cause, by a purpose, by a belief,” says Sinek. The people who joined them joined their cause, working not for the paycheck but for the belief. History remembers the Wright brothers. It doesn’t remember Samuel Pierpont Langley so well.

There is a tipping point

Why does Sinek’s theory matter? Because there’s a tipping point when a new idea or an obscure idea becomes a mainstream idea. “The first 2.5% of our population are our innovators. The next 13.5% are our early adopters. The next 34% are your early majority, your late majority and your laggards. The only reason these people buy touch-tone phones is because you can’t buy rotary phones anymore,” says Sinek. Each of us will sit at a different place on this scale depending on our passion, or resistance to an idea or product. That’s okay. What matters is what happens alongside this scale.

“If you want mass-market success or mass-market acceptance of an idea, you cannot have it until you achieve this tipping point between 15 and 18 per cent market penetration. Then the system tips,” says Sinek.

How are we tracking when it comes to this tipping point? Year by year, are we crawling a little further towards our tipping point? Perhaps now is not the time to focus on the numbers, but on the motivation behind what we do.

It can be tempting to sink our teeth into the ‘what’ and ‘how’ of chiropractic. But Sinek’s work provides us with an inspiring look at why our motivation and passion matters more.

“What you do simply proves what you believe.”

Categories: Business and Practice, Communication24 May 2016