Flipping the Evidence Hierarchy – Why Case Reports Matter for Chiropractic 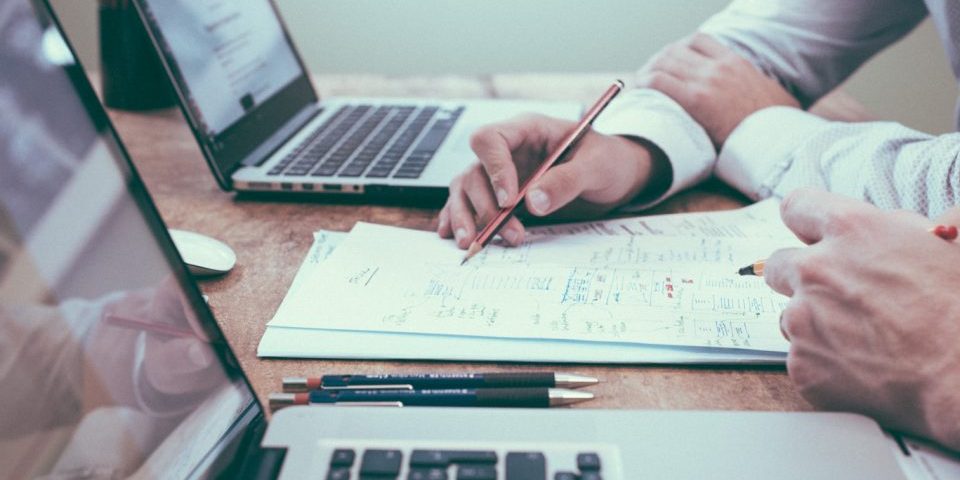 Just in case you hadn’t noticed, case reports have been taking up an increasing amount of space in journals of late, and our very own Foundation is moving to do some exciting work in this space, too. But with traditional thinking arguing that randomised controlled trials are the gold standard in evidence, it’s a good time to talk about why case reports matter. This just so happens to coincide with a thought-provoking piece authored by chiropractors Rome and Waterhouse, which appeared in the Annals of Vertebral Subluxation Research just last month. In it, they present a well-cited, well-argued point that case reports are vital for chiropractic and deserve recognition.

It’s a tricky topic to take on. In fact, a 2017 paper cited in Rome and Waterhouse’s work presented a very real disagreement over the value of case reports. It seems physicians are split on the topic. One thing is not up for discussion though, and that is that evidence-based practice is vital. But chiropractic tends to be a highly individualised practice. We don’t dispense the adjustment as a one-size fits all medication. Instead, we focus on the person immediately under our care. What are their needs? What are their subluxations? What are the symptoms they are concerned with?  Thus the big question is this; “what is the right evidence for us?”

Let’s be clear on one thing up front: randomised controlled trials, clinical trail’s and other such studies represent pieces of ground-breaking work that are very possible for chiropractic and we love when they come out. As a Foundation, we have been able to fund a number of these over the years, and will continue to do so. But are they the only valid evidence?

Rome, Waterhouse, and other chiropractic voices including the editor of the newly minted Asia Pacific Chiropractic Journal, Dr Phillip Ebrall, argue a firm and resounding “no.”

The review, referenced below, cited the three pillars of evidence-based medicine: clinical expertise, patient input and best research evidence [1]. The authors also rightly point out that the latter seems to have taken precedence over the first two.

Perhaps it’s time, as we recognise a trend towards individualised healthcare, that clinical expertise and patient input have their moment in the sun. Rome and Waterhouse wrote that “Chiropractic has a cornucopia of case reports in referenced chiropractic journals…It is a responsibility for governing bodies, organisations and individuals calling for chiropractic evidence to recognise the contribution these journal papers make. By ignoring these professional papers, the false suggestion that there is an absence of evidence in chiropractic is compounded. The notion that all evidence must be in medical journals is a red herring and not supportable.”

They also quote another article that argues case reports are “critically important and should be an integral part of any health professionals evidence base” and argued for their increased recognition.

What does all this mean?

Essentially, the paper raises and busts a few myths about case reports. Firstly, it should be known that case reports are, in fact, peer reviewed evidence. Secondly, it points out that it is irrational to rule out chiropractic case reports as evidence when they feature commonly in other medical journals. In fact, having done a Pubmed search (Pubmed is a reputable journal searching tool) to argue their point, Rome and Waterhouse found more than 2 million hits under a title search for “Case Report.” They go on to argue that “if case reports are good enough for medicine then equal or greater emphasis should be applied to them in chiropractic [1].”

Case reports can show us many things. They can show us emerging problems (in many areas of healthcare, not just chiropractic). They can show us trends that, when collated together, may lead the way to bigger studies. They can give us insight into the patient experience and the clinical expertise held by practitioners on the frontlines. They can cause us to think critically about why certain improvements are noted in chiropractic clinics around the world, and why they so often reach beyond the musculoskeletal presentations like neck and back pain that have been covered quite prolifically in medical literature.

One thing is clear from Rome and Waterhouse’s work: there is a plethora of chiropractic evidence out there. The idea that there isn’t is simply unsubstantiated. Not only that, the insights and value of case reports in terms of showing us what is going on in the lives of patients and how the chiropractor can make a difference.

After all, is that what we are here for? To improve the lives of the people under our care?