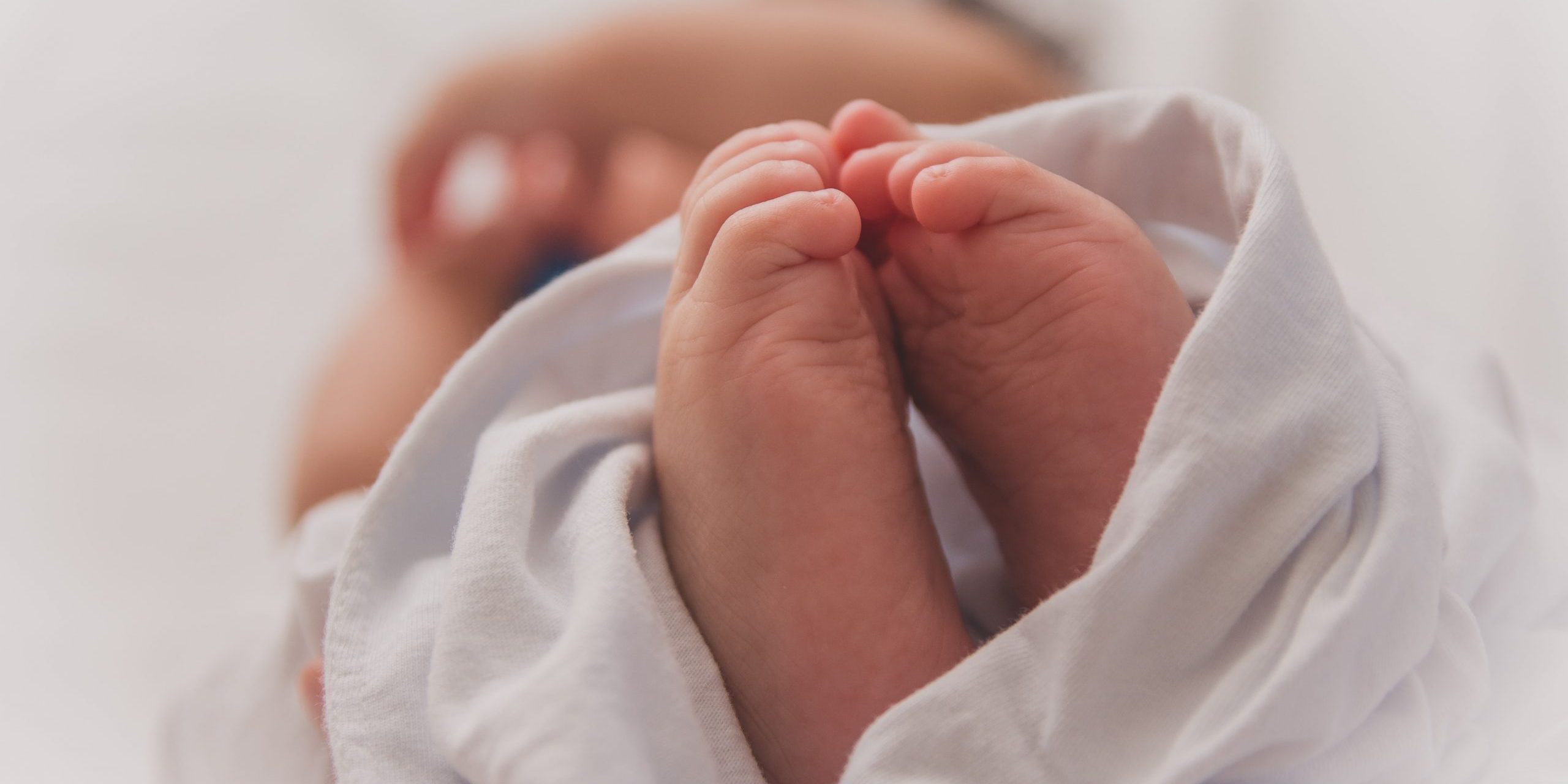 A new study has been released by the British Medical Journal, feeding into the seemingly endless quest for an answer on effective treatments for colic. In what is perhaps a telling move, the study was a systematic review of systematic reviews and national guidelines to “assess the effectiveness of four common treatment approaches.” Yes, you read that right, a review of the reviews – and still the news is this: manual therapies come out quite favorably in terms of effectiveness.

Colic, or excessive and unexplained crying in the few first months of an infants life, is a remarkably common condition with estimates varying between 3 and 40% of infants suffering from it, and around one in six families consulting a health practitioner in search of symptom relief [1].

Among the many challenges with diagnosing and treating colic is the fact that it remains poorly understood [2]. While crying is normal for infants, colic is inconsolable crying for several hours at a time, and “often worse in the evenings.” A challenge for diagnosticians is that there is often “no underlying medical condition” and yet the infant is clearly in distress. Furthermore, it can often be confused for things like “silent reflux, functional gastrointestinal disorder and sometimes infantile headache” in an effort to explain symptoms.

Those with a bit of memory around Australian news and current affairs will remember that this particular issue has been a bit of a political one in the past. That is one factor when it comes to the significance of this study: not only is it casting a microscope across the issue one more time, but it is also making sure that the available data is reliable.

The authors of the review used a common review protocol in order to ensure the eligibility of the studies included in the review (It’s called PRISMA), as there is a massive amount of data out there on this often contentious subject.  Eligibility criteria included the following [1]:

The process of finding and culling the studies according to inclusion criteria resulted in 201 studies being culled to 32 in the final selection.  In 26 of the 32 studies, crying time was “the most reported outcome.

They considered four treatments for infantile colic: “manual therapy, simethicone, proton pump inhibitors and probiotics.” These were considered of most interest to those who funded the study. The outcomes they were interested in were specifically “crying time, sleep and parental distress, and in addition, where data existed, adverse events for each treatment.”

The full study is well worth a read, as it carries detailed breakdowns of the data included in the final analysis. However, there were a few key takeaways from the systematic review. They included the following:

The topic of series adverse events is a complex one, as there were four adverse events associated with manual therapy turned up in the evidence. It is a difficult area to comment on, as analysis revealed that “in all case reports, these adverse events could not be demonstrated to be a direct effect of cervical HVLA manipulations [that is, high-velocity, low-amplitude adjustments to the upper neck area], rather, they were suspected to be related to missed underlying pathology. No studies reporting on harms after full spine HVLA manipulations were found [3].”

We are keen to see further data emerge on this issue, but in the mean time, it is nice to see yet another confirmation that chiropractic care may be of assistance to infants and their parents when those first precious weeks of life are marred by colic.