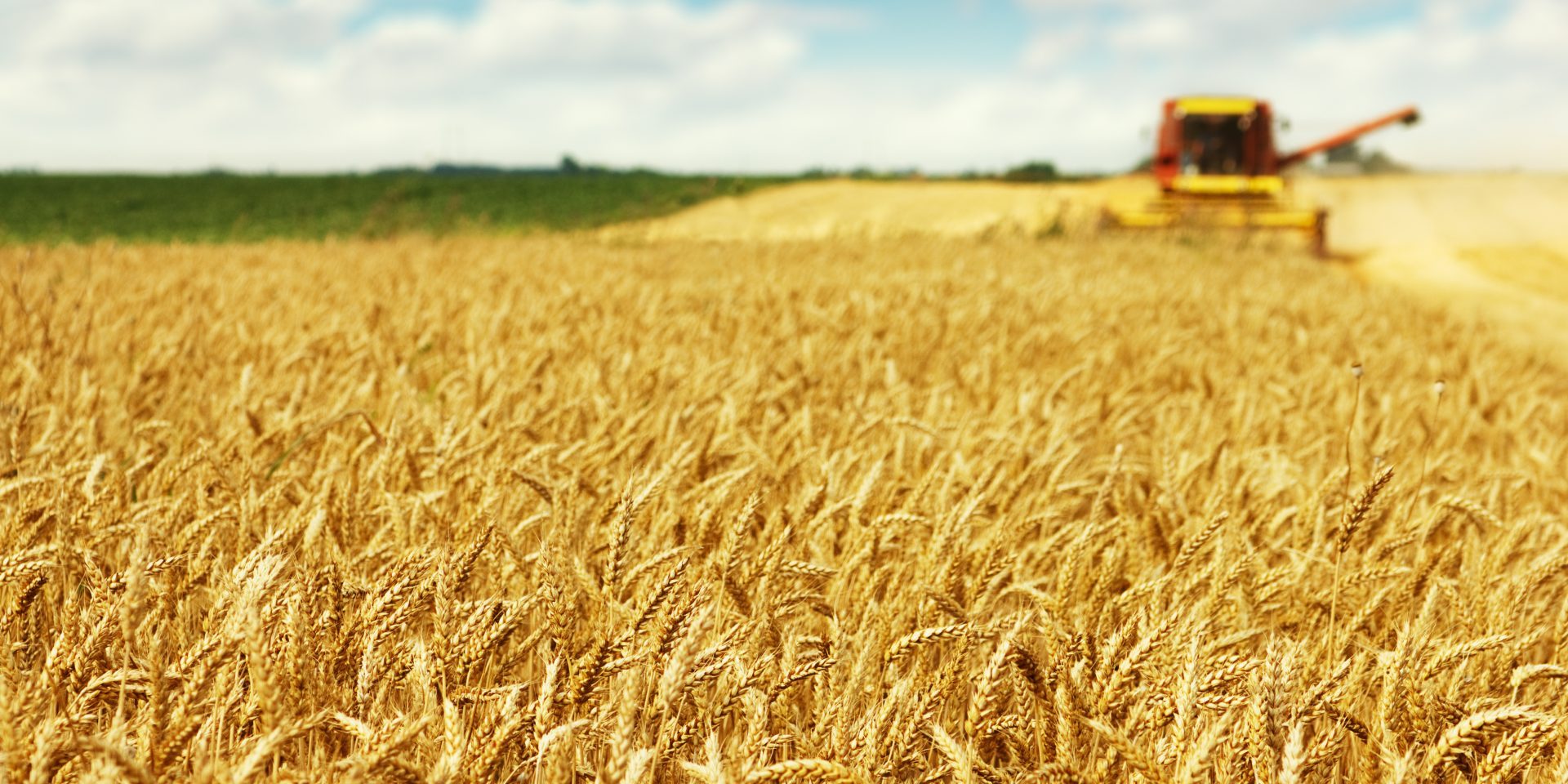 “What’s With Wheat?” It’s a question many have asked as a growing prevalence of Coeliac’s Disease and Non-Coeliac wheat intolerance seems to have swept the Western World. It was this topic that Australian nutritionist Cyndi O’Meara examined in a documentary of the same name.

Launched in July of this year, What’s With Wheat brought together world-renowned researchers and authors to scour the rise of wheat into the pervasive pantry staple that it is today. O’Meara is joined by best-selling author and researcher David Perlmutter (of Grain Brain fame), leading researcher Dr. Terry Wahls, and twelve other experts in fields ranging from neurology to physics, biology and paediatrics.

The result is a slick and informative documentary doesn’t just put to rest any doubts as to whether or not non-coeliac wheat intolerance can actually exist, it leaves you wondering how on Earth we questioned it in the first place.

What’s With Wheat takes a critical look at wheat throughout history, not just in terms of its nutritional value but its biochemistry, its effect on the body and brain, and the human interventions that have a direct bearing on this food item that is now so hard to avoid. O’Meara and her peers take a look at the seemingly innocuous replacement of bacon and eggs with breakfast cereals (which indeed answered a need at that point in history), the introduction of pesticides and herbicides, and the engineering of the hybridized wheat variety we now see in everything from vitamin supplements to cosmetics and everything in between.

If you aren’t convinced we are at a health crisis point when you start watching this documentary, you will be by the time you finish. In fact, it’s an excellent watch for gluten-intolerance skeptics and converts alike.

The sheer science behind the information presented here should make this documentary required watching for anyone who has ever picked up a spoon. We are living in a world that has traded infectious disease for chronic diseases and the information put forward so convincingly in What’s With Wheat gives us a very good idea as to what its starting point could be in a vast number of cases. This isn’t just about aches and pains. This is about foggy brain, behavioural problems, inflamed joints and much more.

The group of experts who have convened to bring us this eye-opening documentary present everything from the lifestyle impacts to the potential neurotoxicity of a seemingly innocent food.  This isn’t just about knowing the history, biology and uses of wheat. This is about making informed choices about how you nourish yourself or your family.

Anyone who is interested in health, or who has a family to feed needs to watch this documentary. At just $7.97 for a digital download, it’s an investment that could change your life. Congratulations to Cyndi O’Meara and the Changing Habits team on putting together such a thorough and understandable documentary on such an important issue.