Curcumin And Berberine – Offers New Hope In The Treatment Of Breast And Other Cancers? 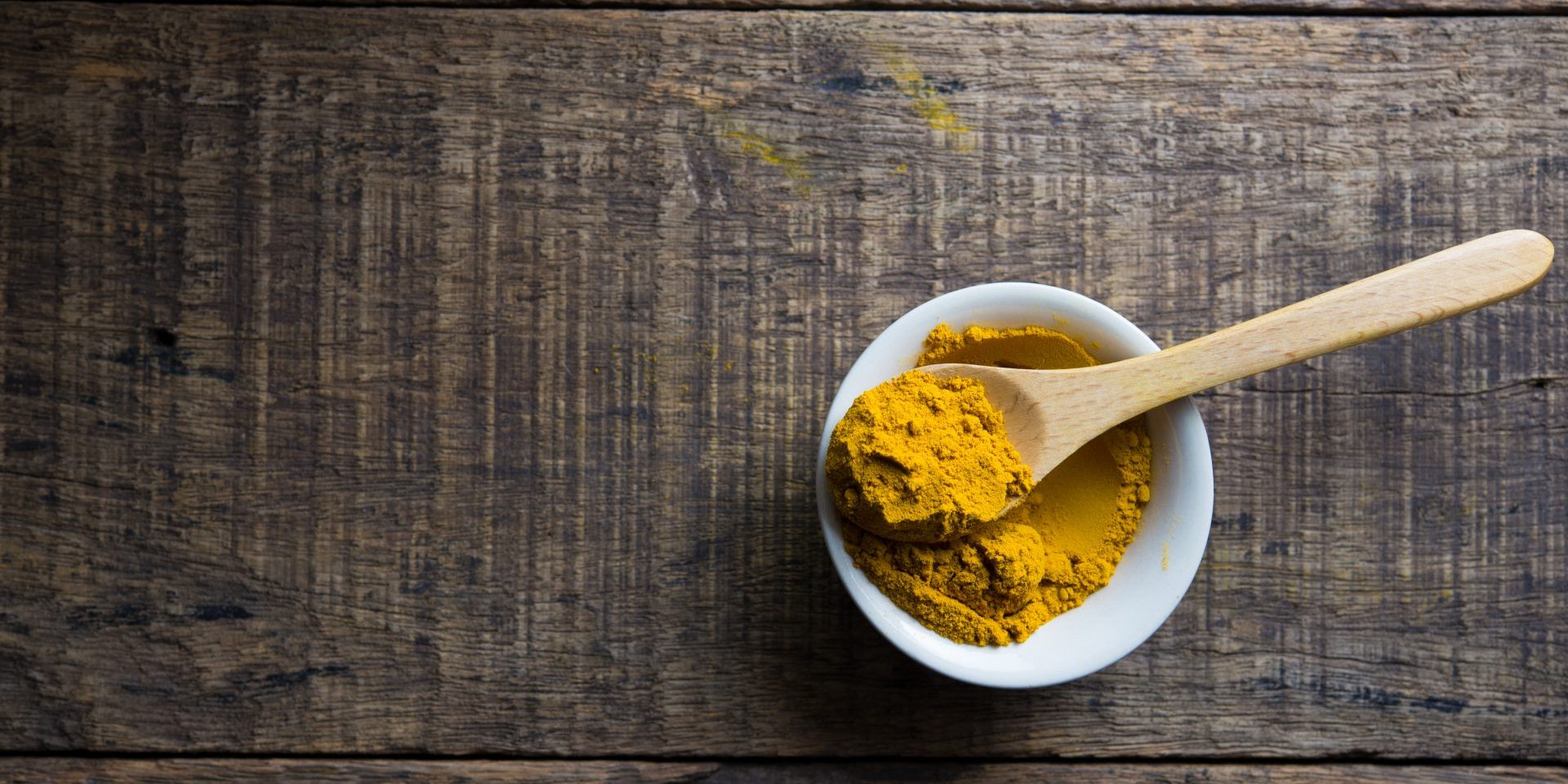 You would be hard pressed to meet someone who has not been affected by breast cancer either personally or through association. It’s an insidious disease that is ranked second in all new cancer cases worldwide. It is the leading cause of cancer death in women. And it’s showing no sign of abating. Instead it’s been growing by 2% a year.

There is no doubt that surgery; chemotherapy, radiotherapy and endocrine therapy have reduced the rate of death from breast cancer. But we are all very much aware of the side effects too. Most anti-cancer drugs are cytotoxic and the side effects from these drugs are serious and can be debilitating. Not to mention the complications that arise after surgery/radiation therapy – cardiovascular disease, axillary vein thrombosis, neuropathy etc. But startlingly, chemotherapy was showing to have little impact on breast cancer patients who are under 40.2

“… chemotherapy was also found to possess little or no anticancer role in ER-positive breast cancer patients aged 40 years or less2.”

With a plethora of issues surrounding the current methods of cancer treatment, scientists needed a new angle, a new approach, for the prevention and treatment of breast cancers.

A study reviewing the efficacy of two compounds derived from plant roots, specifically curcumin and berberine was recently published in the journal Scientific Reports1.

And a new approach they found. They called it cancer chemoprevention. A method used to suppress or reverse cancer, targeting all stages of cancer development by using natural or synthetic compounds.

“Phytochemicals from dietary plants and herbs have emerged as a new source of the cancer chemoprevention and as an adjuvant of chemotherapy drugs, which in this study have demonstrated the ability to prevent cancer initiation and progression through free-radical scavenging, DNA damage and apoptosis,” noted the study.

Curcumin (CUR) and berberine (BBR) are phytochemicals that are extracted from the root of Tumeric and Rhizoma coptidids. Tumeric of course is the well-known spice used in Asian cooking. But what you might not know is that both compounds are pretty impressive in their ability to fight cancer.

“A large body of research revealed that both CUR and BBR exhibited effective anticancer or chemopreventive activities with low toxicity in various cancer types through multiple mechanisms.”

What the researchers wanted to explore was the capacity for both of these compounds to work in conjunction with each other, as their anticancer capacity individually was limited. What they found was using the two together inhibited the growth of breast cancer, causing more cellular death of cancer cells than either of the compounds used on their own.

Cell death falls into two areas, apoptosis and autophagy. Apoptosis is the programmed cell death that occurs in every cell. When cells are damaged, or perceived as a threat, or they are simply no longer needed they self terminate by activating what you might think of as an intracellular suicide program.

Autophagic cell death on the other hand, is the destruction of cells for new cellular formation. This process maintains homeostasis in organisms. During cellular stress the process of autophagy is increased and upscaled. Now this is interesting because each of these ‘cell death’ types are integral in the process of cancer chemoprevention. What is even more interesting is the effect curcumin and berberine had on cancer cell deaths.

“These results convincingly demonstrated that the enhanced cytotoxicity by co-treatment of CUR and BBR could be also mediated, at least partially, by inducing autophagic cell death in both ER-positive and ER-negative breast cancer cells.

Researchers found that a co-treatment of both curcumin and berberine enhanced growth inhibition on MCF-7 cancer cells. The synergistic effect was significantly enhanced using both compounds together in comparison to using berberine alone.

“The results showed that CUR and BBR in combination synergistically inhibited the growth of both MCF-7 and MDA-MB-231 breast cancer cells than the compounds used alone.”

Curcumin and berberine have also been used in clinical trials for cancer chemoprevention of colorectal neoplasia and colorectal adenomas3,4.

Whilst curcumin and berberine are clearly a powerhouse in their own right, these compounds might also be used to enhance the sensitivity of cancer cells to conventional chemotherapy drugs. This would make regular chemo far more effective.

Whilst it may be tempting to go dashing off to the local curry house to induce autophagic cancer cell death, levels of curcumin and methods of application vary. Curcumin whilst an effective and safe anticancer agent is inhibited by its hydrophobicity. Several research studies have attempted to improve the water solubility and bioavailability of it. And then of course there is the method of treatment, for example, rather than ingesting it, there has been significant success with injecting tumours with curcumin6.