Epigenetic “Memory” Gene Process Of Worms, Could Be Similar In Humans 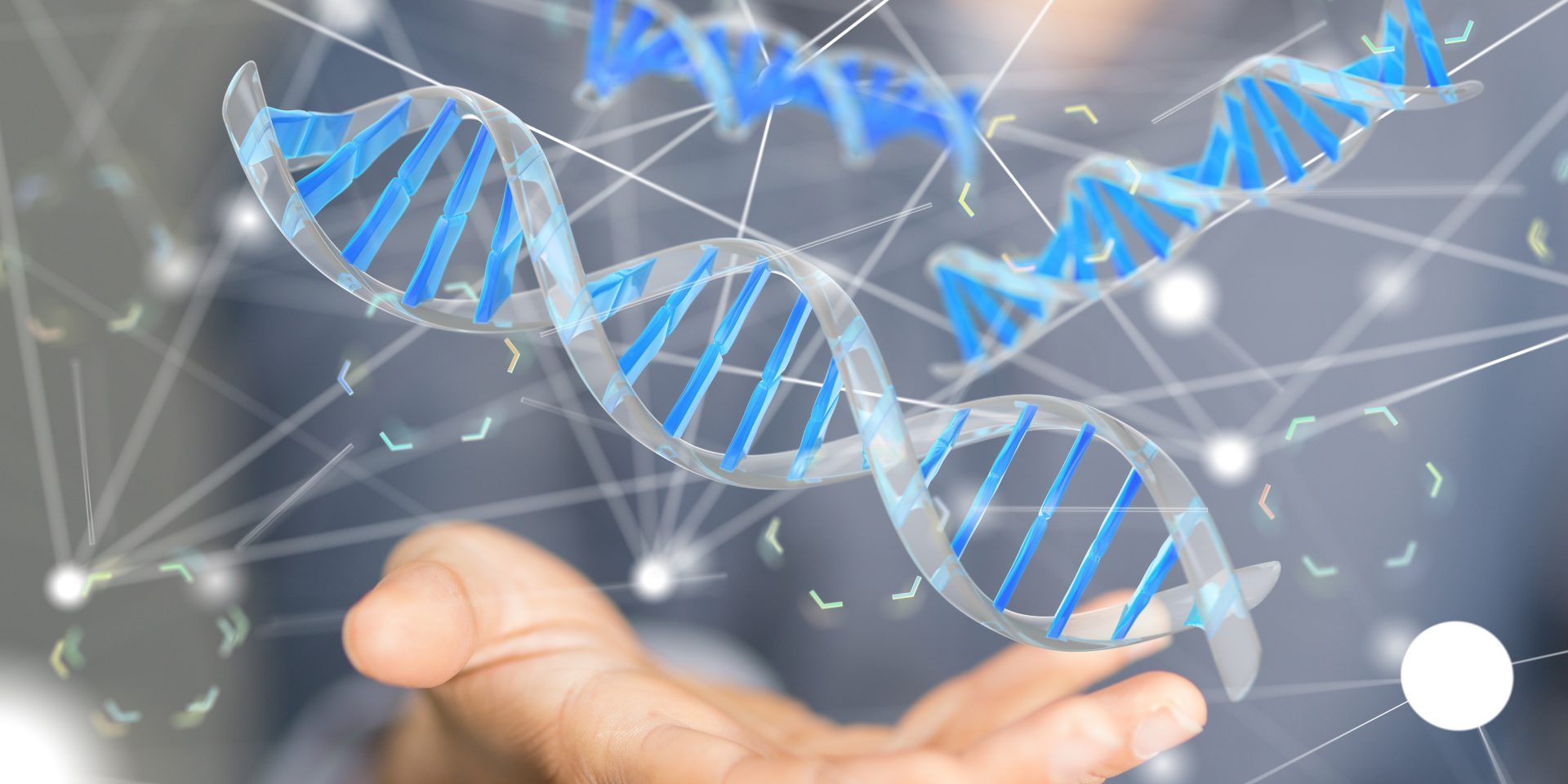 Epigenetics is the study of biological mechanisms that switch inherited genes on and off. The theory is that our own personal life experiences, or for that matter, those of our parents and our parent’s parents, are passed onto subsequent generations. Studies done on survivors from traumatic events, particularly events as catastrophic as ones such as the Holocaust have shown that exposure to stress have a follow-on effect on subsequent generations1. That is, the memory of these events is lived on through our progeny. Their DNA is impacted by the trauma as much as if they’d experienced it themselves.

But the question that has confounded scientists is how are these genetic “memories” passed on?

Scientists have been trying to work out how the information of stress, trauma and environmental exposure has been passed down genetically for a long time. They’ve also been trying to work out the duration of inherited memories and how likely the inherited epigenetic effects are likely to last, that is, how many generations are affected before the stress or trauma in the genetic memory peters out. In recent study published in the journal Cell2, scientist from the Tel Aviv University seemed to have worked it out.

“Until now, it has been assumed that a passive dilution or decay governs the inheritance of epigenetic responses,” said Dr. Rechavi, lead author of the study, from TAU’s Faculty of Life Sciences and Sagol School of Neuroscience2 “But we showed that there is an active process that regulates epigenetic inheritance down through generations.”

They discovered the answer by studying worms, C. elegans worms to be precise. Previously Dr Rechavi and his team had found a small RNA inheritance (RNAi) mechanism through which RNA molecules produced a response to the needs of specific cells and how they were regulated between generations.

“We previously showed that worms inherited small RNAs following the starvation and viral infections of their parents. These small RNAs helped prepare their offspring for similar hardships,” Dr. Rechavi said. “We also identified a mechanism that amplified heritable small RNAs across generations, so the response was not diluted. We found that enzymes called RdRPs are required for re-creating new small RNAs to keep the response going in subsequent generations.”

The most inheritable epigenetic responses in the worms only lasted a few generations. Initially this made scientists think that the effects of epigenetic memories just faded over time through a process of dilution or decay.

“But this assumption ignored the possibility that this process doesn’t simply die out but is regulated instead,” said Dr. Rechavi, who in this study treated C.elegans worms with small RNAs that target the GFP (green fluorescent protein), a reporter gene commonly used in experiments. “By following heritable small RNAs that regulated GFP — that ‘silenced’ its expression — we revealed an active, tuneable inheritance mechanism that can be turned ‘on’ or ‘off.'”

They called these specific genes that can turn epigenetic transmissions on or off MOTEK – Modified Transgenerational Epigenetic Kinetics.

“We discovered how to manipulate the transgenerational duration of epigenetic inheritance in worms by switching ‘on’ and ‘off’ the small RNAs that worms use to regulate genes,” said Dr. Rechavi. “These switches are controlled by a feedback interaction between gene-regulating small RNAs, which are inheritable, and the MOTEK genes that are required to produce and transmit these small RNAs across generations.”

“The feedback determines whether epigenetic memory will continue to the progeny or not, and how long each epigenetic response will last.”

Whilst we are only talking about worms here, the researchers believe the understanding gained from this study is the basic guiding principle behind the inheritance of epigenetic information. Moreover, will be imperative in terms of coming up for a theory for passed down genetic information in humans. Until then, at the very least we’ve sorted out how traumatic events are passed down in worms. Although, the mind does boggle as to what constitutes a traumatic life event for a slimy, burrowing invertebrate.