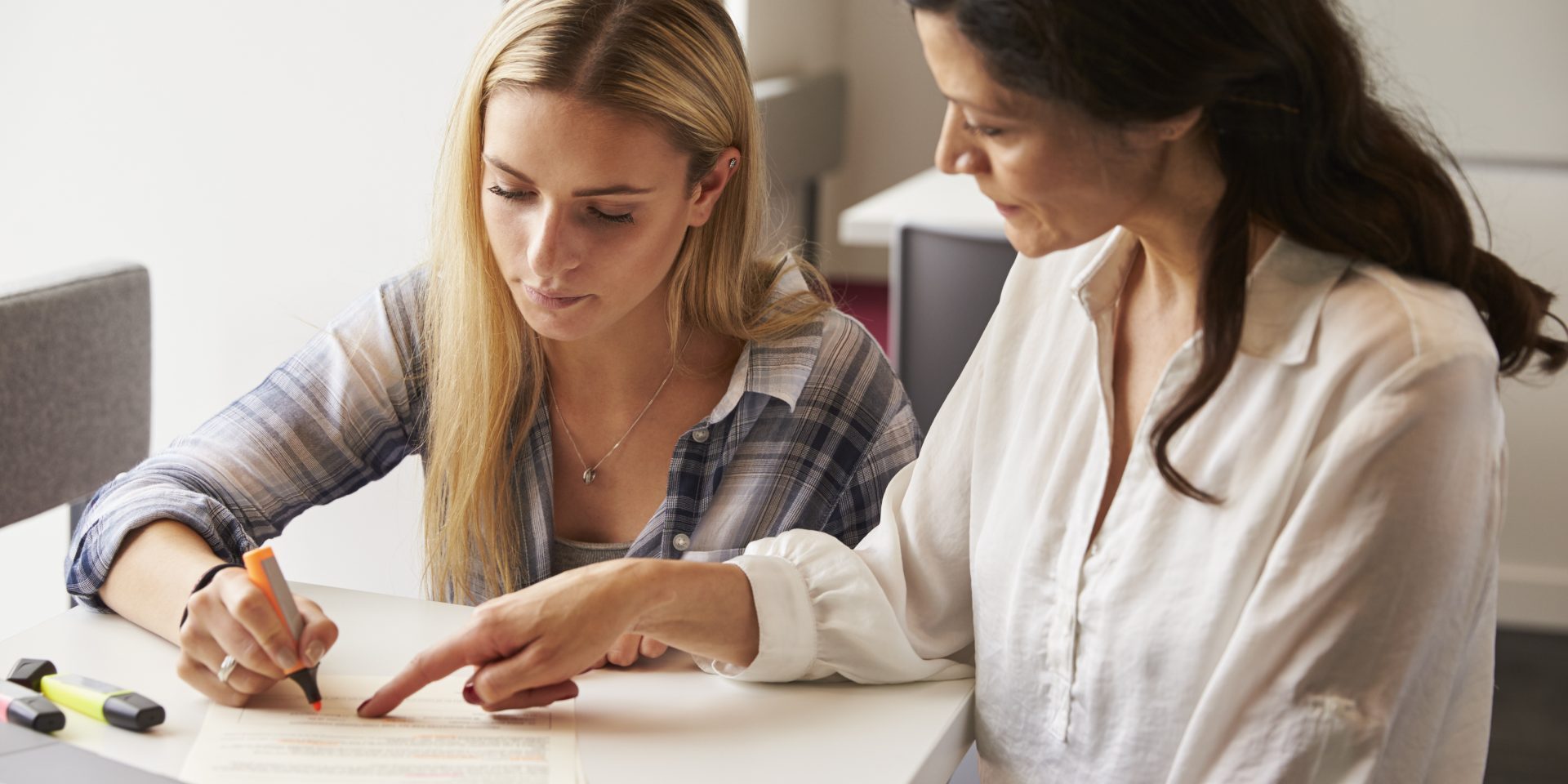 Scientist have been rubbing their foreheads in frustration over dyslexia, trying to find the underlying cause for dyslexics’ reading difficulties. But it’s not just dysfunction with reading that individuals with dyslexia present, they also frequently show behavioural deficits in perceptual adaptation. Or what neuroscientists call ‘rapid neural adaption’.

However, a recent study by neuroscientist from MIT and Boston University may have made the first breakthrough in understanding the sensory processing path specific to people with dyslexia. Part of the dyslexia/reading issue that neuroscience has struggled with, is that the brain doesn’t have any specific area that is connected to reading. So you can’t just scan a ‘reading part’ of the brain to sort out the issue. Instead they had to get clever about it.

They had to look at the way the brain works while it reads and comprehends sentences and words. How it interprets that information is what scientists call sensory processing.

Reading unlike say, distinguishing voice patterns, is a learned skill. It requires several areas of the brain to work together.

“We have to see letters, map them onto words, map those to sounds, and connect them to semantics,” says Tyler Perrachione, lead author on the study and assistant professor of Speech, Language and Hearing Sciences at Boston University.

Whilst researchers couldn’t scan for a ‘reading area’ of the brain, they could scan other areas that were associated with the processes required to read. And that’s where they started.

The study, published in the journal Neuron1, found that a brain typically adapts at rapid speed to external stimuli. That is, if someone is speaking the brain adjusts to the sound of the person’s voice and begins to process the words being spoken. Any sensory input, faces, objects, whatever the brain sees and hears is rapidly adapted in order to make processing of the information more efficient.  What neuroscientists found was that in the case of dyslexic people, that adaptation process was vastly reduced. In fact dyslexics had half the level of adaption than those without dyslexia.

Researchers used functional magnetic resonance imaging (fMRI) to scan the brains of adults without dyslexia to review the process of rapid neural adaption when exposed to a single, consistent voice and then to multiple voices. Brains typically adapt to a consistent voice within a couple of seconds, but the brain does not adapt to many different voices. Those without dyslexia showed high adaptation to a consistent voice but not to multiple voices. Dyslexics on the other hand showed low adaptation in regards to both.

Whilst this is all very interesting, you can’t identify a dyslexic person merely by speaking with them. This is because difficulty understanding speech is not seen in people with dyslexia. Why then was the fMRI showing low adaption to speech in dyslexics?

It’s a good question and one that puzzled the scientists. The researchers trialled adaptation rates for visual stimuli, written words, faces and objects. They ran a series of different images and repeated images and each time the results came up the same way – a reduced capacity for adaption in participants with dyslexia. The reduced adaption was observed in the section of the brain that was associated with the type of stimulus the brain was observing.

“This suggests that adaptation deficits in dyslexia are general, across the whole brain,” says Perrachione.

Ok, so back to the speech issue. If dyslexics are struggling with adaptation in this area, why isn’t speech recognition coming up as an issue? The researchers believe it may be because speech and recognising faces/objects has evolved in the brain with robust structures to process these inputs.

“The brain devotes a lot of infrastructure to solving these problems, and has multiple routes,” says Perrachione. “Adaptation is just one of the things that helps take the load off.”

When they repeated the experiment with children with dyslexia over the course of 150 kids, those with dyslexia, on average, had an adaption level of about half of those of typical readers.

“I am surprised by the magnitude of the difference,” says Perrachione. “In people without dyslexia, we always see adaptation, but in the dyslexics, the lack of adaptation was often really pronounced.”

With reading, it’s a combination of few things that makes the task very difficult for dyslexics. Their rapid neural adaption deficits combined with the auditory and visual processing, the mapping of words, mapping of sounds, visually recognising letters and overlaying them into words, semantics etc makes the whole gig pretty challenging.

“There are lots of places for things to go wrong,” says Perrachione

The tricky bit is still to be deciphered though. Whilst neuroscience can tell us that things are going wrong due to the deficits in rapid neural adaptation and we can see a tangible difference in the brains of dyslexics in comparison to those without dyslexia, science is yet to come up with any solutions.

“It opens up as many questions as it answers,” said lead investigator John Gabrieli, professor of Brain and Cognitive Science at MIT.

No doubt these additional questions have caused more forehead rubbing in the neuroscience community.

But in the rapidly evolving world of neuroscience, no doubt the answers will be imminent.