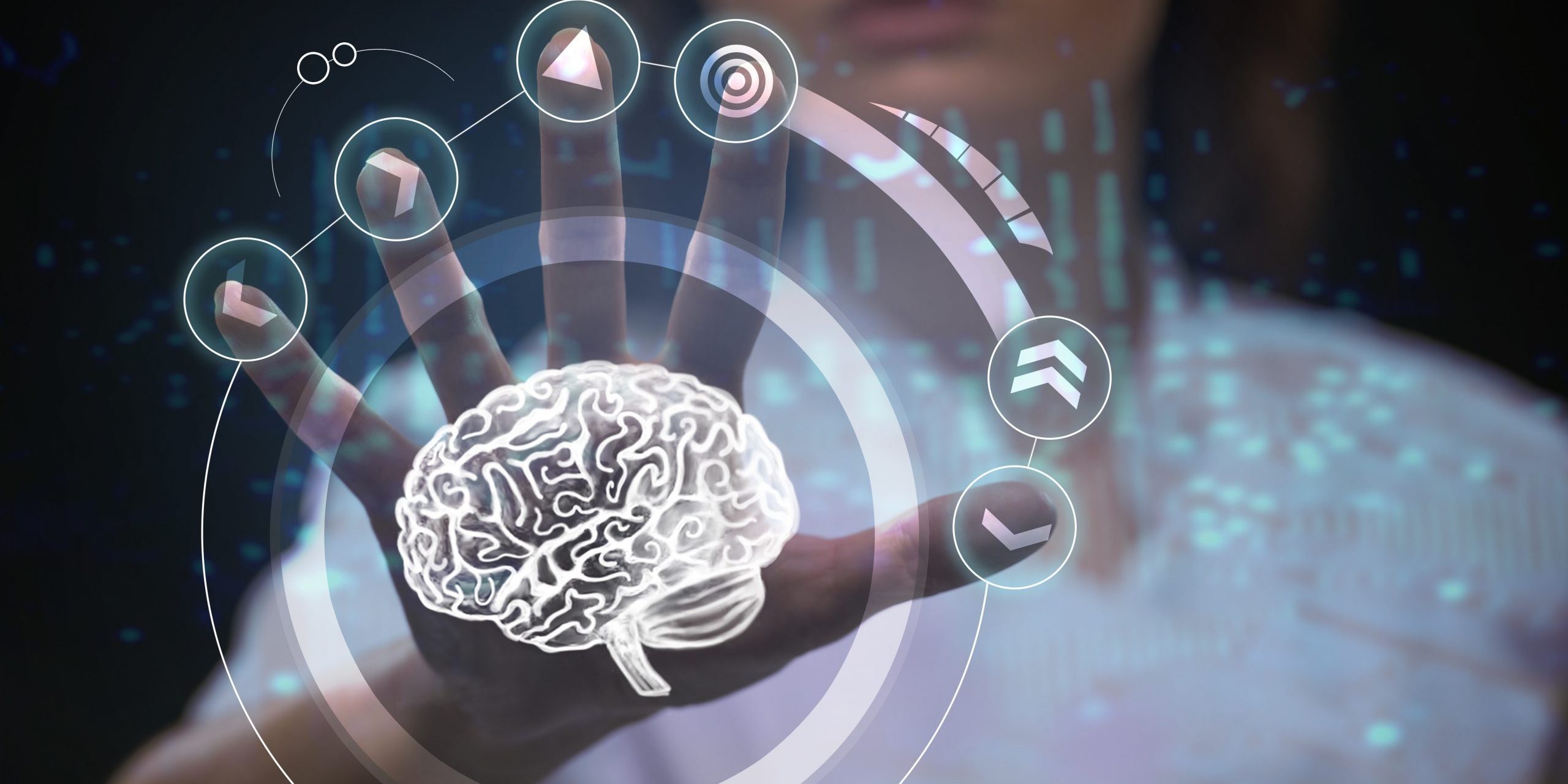 In 2016, Baarbe et al released a study investigating subclinical neck pain and patients ability to perform a mental rotation task. The study threw light on the connection between subclinical neck pain and slower reaction times when it came to performing such tasks [1]. The study followed work by Kelly, Murphy and Backhouse, which showed the impact of upper cervical adjustments (specifically chiropractic adjustments) on cortical processing [2]. Both studies were instrumental in establishing a link between neck pain and reaction times. But the world of research was not done with this issue of chiropractic and reaction times yet.

A 2019 study is the latest to add to the evidence in the field of chiropractic care and human performance. The study, a randomized controlled trial conducted at an Army Hospital, looked at the effect of “chiropractic manipulative therapy” on reaction times in special operations forces military personnel [4].

The study took in 120 eligible personnel, all of which were male, and split them into a control group and an intervention group. They were then assessed across activities involving hand and foot reaction time, choice reaction time, and Fitts law (a computer tracking activity) along with a whole-body response time. These activities were repeated at visits 1 and 5, both pre and post adjustment (for the control group).

The conclusions were illuminating: A single session of CMT [chiropractic manipulative therapy] was shown to have “an immediate effect of reducing the time required for asymptomatic SOF [special operations forces] qualified personnel to complete a complex whole-body motor response task.”

Given that the participants had to be less than 4 on a pain intensity scale (of 0-10) and not requiring additional diagnostic procedures, the trial was looking at relatively healthy participants with no pain up to subclinical pain. It was also looking at a group for which response times could literally be life-altering.

The “chiropractic manipulative therapy” referred to in the study comprised “high-velocity low-amplitude spinal manipulation procedures consisting of manually applied thrusts to cervical, thoracic, or lumbo-pelvic areas” indicated by a range of tests typically used by chiropractors to determine adjustable areas on the spine.

While the study indicated a significant, positive and immediate effect on reaction times, it failed to show a long-term effect and this is certainly a matter for further research. However, the study does once again show that chiropractic care is beneficial for people who sit low to very low on the pain scale (i.e. the subclinical level), for asymptomatic people, and also those who are in jobs or situations that demand fast reaction times.

It is exciting to see yet more research indicate that a well-tuned nervous system is one that can assess, adapt and respond to the world around it more quickly than a nervous system in which subluxations may still exist.

Make sure you check out the full paper for more details. We look forward to seeing more studies that shed light on how chiropractic care can increase cortical and cerebellar processing capabilities and thus impact human performance for the better.