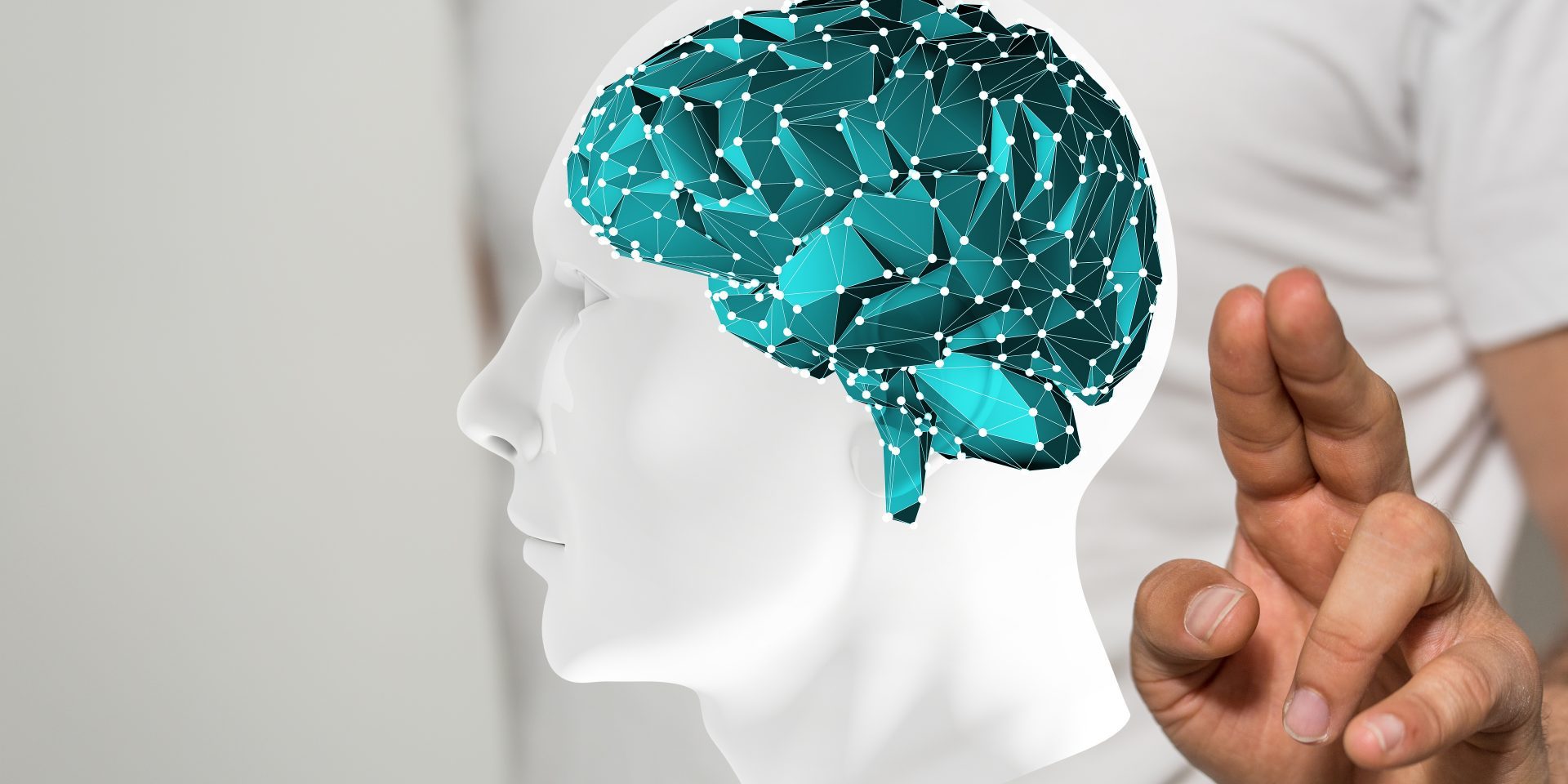 Within the world of chiropractic care, a new stream of research is emerging that moves us further away from pain and symptoms, and more towards the affect of the chiropractic adjustment on brain and body. As we advance our understanding of the vertebral subluxation and what happens when we adjust, it becomes increasingly apparent that chiropractic care has the potential to reach far beyond the realms of the musculoskeletal. Many a chiropractor has long believed this, but in a world where research is currency, the evidence bank matters greatly.

The latest piece of evidence on the subject of how the brain drives the muscles pre and post chiropractic adjustment emerges from the New Zealand College of Chiropractic. It appeared in the most recent edition of the Journal of Electromyography and Kinesiology, and was titled “Chiropractic spinal manipulation alters TMS Induced I-wave excitability and shortens the cortical silent period” [1].

While the title of the study potentially gives away the punch-line, it is worth noting that this study is the latest in a line of research from the NZCC investigating what happens at the brain level when we adjust the spine. This stream of investigation has yielded some encouraging results for the field of chiropractic, as it is becoming increasingly clear that when we adjust, we change the function of the brain.

“This is solid scientific evidence that adjusting the spine changes the way the prefrontal cortex of the brain is processing information from the arm. It demonstrates we change the way the brain works and shows that spinal function impacts brain function. One of the most interesting things about the changes we observed was that the prefrontal cortex is responsible for behaviour, goal directed tasks, decision-making, memory and attention, intelligence, processing of pain and emotional response to it, autonomic function, motor control, eye movements and spatial awareness (Read more of that interview here).

Since that 2016 offering, the team at the NZCC have offered up a number of further additions to that evidence bank. Among them are papers

This latest study took 19 participants (16 male and 3 female) aged between 23 and 39 with a history of reoccurring spinal pain or stiffness, and allocated them to either a spinal manipulation or a control intervention. All participants were pain free at the time of the trial.

They underwent transcranial magnetic stimulation that measured motor evoked potentials (MEPs) for the lower leg muscles (tibialis anterior), including their resting and active motor thresholds. MEP latency and the length of the cortical silent period (or the delay between the initiation of movement in the primary motor cortex to the muscle contraction in the leg) was measured pre and post-intervention for the spinal manipulation group and the control intervention group.

For the spinal manipulation group, the intervention included a full spine and sacroiliac joint assessment for vertebral subluxations. They were adjusted where deemed necessary by an experienced (10 years plus), registered chiropractor.

“The clinical indicators that were used to assess the function of the spine prior to and after each spinal manipulation intervention included assessing for tenderness to palpation of the relevant joints, manually palpating for restricted intersegmental range of motion, assessing for palpable asymmetric intervertebral muscle tension, and any abnormal or blocked joint play and end-feel of the joints. For this study a segment was defined as dysfunctional if at least three of these indicators were present at the same segmental level [1].”

The control intervention simply consisted of passive movements of the subject’s head, spine and body, after being assessed for vertebral subluxations and moved into spinal manipulation set-up positions.

While the study itself is rich in detail, and certainly warrants a full read, there were some key takeaways. The results for the length of the cortical silent period were significant: “Post hoc analysis revealed significant (P = 0.002) decrease of 19.42 ms in duration of inhibition after spinal manipulation only [1].” This effect was not present in the control group. According to the researchers, this study also yielded three novel findings:

“Firstly, this study demonstrated in human subjects the existence of individual I-waves using single motor unit recordings. The I-waves were observed in the single unit data as separated entities with significant peaks and are confirmed to be excitatory events as the discharge rate underlying them were higher than the background rate. Secondly, chiropractic manipulation significantly increased the amplitude of the first I-wave. Finally, the CSP [cortical silent period] duration was significantly reduced after spinal manipulation in lower limb muscle [1].”

It’s a study with clinical relevance as well as prompts for future research.  It provides evidence that “spinal manipulation can result in a significant increase in the excitability of the motor pathways to low threshold motor units of human tibialis anterior muscle [1].”

The study was not segment-specific in its nature. That is, the chiropractor adjusted where the vertebral subluxation was found. Although this piece of research comes with plenty of opportunities for further investigation, it does gives us a hint as to the effect of the chiropractic adjustment on the primary motor cortexes of the brain. When we adjust for vertebral subluxations, it changes the way the brain communicates with the muscles.

Its an exciting development, and we can’t wait to see what else this line of research reveals.