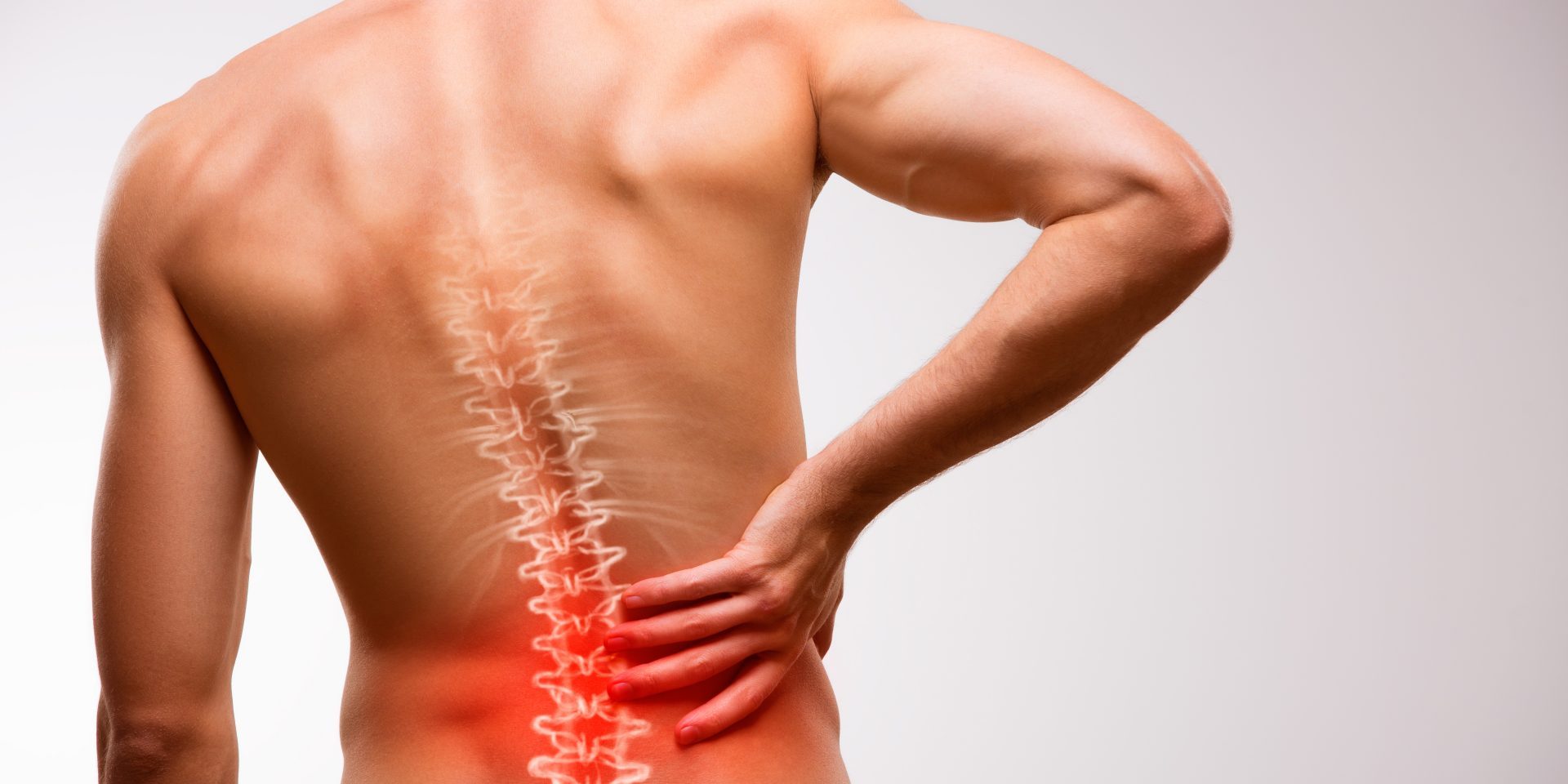 For a long time now, back conditions have been the strongest association for chiropractic to the general public. We’ve been recognised as better for back pain, and our patients have had little trouble accepting our care as beneficial for all things back-related. Of course, the strength of this association has been a problem for us as we’ve tried to establish the many ways chiropractic care is valuable for non-musculoskeletal issues – like how well the body can respond to inflammation.

Ankylosing Spondylitis is an inflammatory back condition – a form of arthritis primarily affecting the spinal joints potentially leading to severe, chronic pain and disability. Given the above, it’s interesting that Ankylosing Spondylitis [AS] is largely absent from chiropractic literature. Hence, the Dr’s Alcantara (Junjoe, Joey and Joel), all chiropractors (the latter of the trio being famed for his work on the ICPA for Kids), have put together a case study describing a patient with Ankylosing Spondylitis in the interest of evidence-informed practice.

The exact cause of this incurable condition is unknown, but a strong genetic link exists [1]. It isn’t uncommon either, currently affecting 1-2% of Australians, with symptoms first appearing between ages 15 and 40. If left untreated “permanent stiffening of the spine and damage to other joints and parts of the body” can occur. “In particular, there may be new bone growing around the spine, which can lead to pain and disability as the back becomes increasingly stiff [2].”

Currently, medical care seems largely focused on pharmacological interventions with NSAID’s, oral glucocorticoids, anti-rheumatic drugs and tumor necrosis factor inhibitors are among them [3]. This fact may be cause for concern, given the opioid crisis in the United States and the multiple side effects possible with such drugs. Still, given that the disorder strikes during youth or early working life, quality of life concerns are paramount.

The subject of the Alcantara case report was a 38-year old male. Many of the symptoms he presented with were typical of AS. They included pain in the: mid to upper back, neck, left groin, bilateral buttocks, the supero-lateral aspect of the right patella and right medial heel. He was originally diagnosed with Reiter’s Syndrome some ten years ago, but this had been amended to AS and his symptoms were exacerbated when he suffered a three-storey fall, landing on a horizontal metal bar.  This occurred seven years prior to chiropractic presentation, a period during which he had sought physical therapy and taken prescription drugs to manage the condition.

Prior to presentation at a chiropractic clinic, he had been advised his AS had progressed, “significantly affecting his posture and functional spine range of motion (ROM). At initial presentation, the patient demonstrated a stooped posture with severe thoracic kyphosis and a forward neck/head position; referred to as a “question mark posture” typical of advanced AS patients [3].” X-rays and more details are contained in the full report (referenced below).

For the most part, management of the condition at the time of presentation relied on self-directed management (including diet and exercise interventions).

Physical examination revealed severe range of motion restrictions at a number of points. Knee flexion and extension were within normal ROM limits despite mild swelling and loss of bony contour. Pain was noted with passive plantar flexion of the heel.

Do yourself a favour and read the full report for more details, including subluxations and disc spacing specifics, as the examination and report on adjusting methods utilised in the case was quite thorough.

Initial care utilized instrument assisted adjusting (ArthroStim and Activator Instruments). As it progressed, his care included Grade 4 mobilisation and then Diversified Technique alongside home exercise and stretching advice. Interestingly, after the initial adjustment, “the patient reported decreased pain and increased ROM the day of his chiropractic care but the pain and restriction in ROM returned the next day.”

At the third visit, despite reporting slight soreness after exercises, the patient began reporting what would be a continued trajectory of improvement. These included the following:

6th visit – continued postural improvement, no longer demonstrated the bent knee posture to accommodate a more erect posture as well as to correct his forward gaze.

Ongoing care (reported over a one year period) – consistently improved ROM in the upper cervical spine with relief from neck tension, and decreased muscle tension from neck to lower back. Some myofascial work was performed to the para-cervical muscles along with PNF stretching of the cervical spine.

At this point in time, the scarcity of chiropractic research on AS remains an issue. Present data is limited to a handful of case reports and an even smaller number of commentaries, many of which date back some years. As the Dr’s Alcantara point out in their paper, “Of the case reports and case series [regarding AS and chiropractic], only 3 papers describe the use of spinal adjustments for the patient presenting with spinal pain associated with AS. These involved the use of the Blair and Knee Chest Techniques and a Grade 5 spinal manipulation [3, 4, 5, 6].”

Whilst this certainly points to a need for further research on the matter, it also gives clear indications that chiropractic care does have a potential role in the lives of AS sufferers.