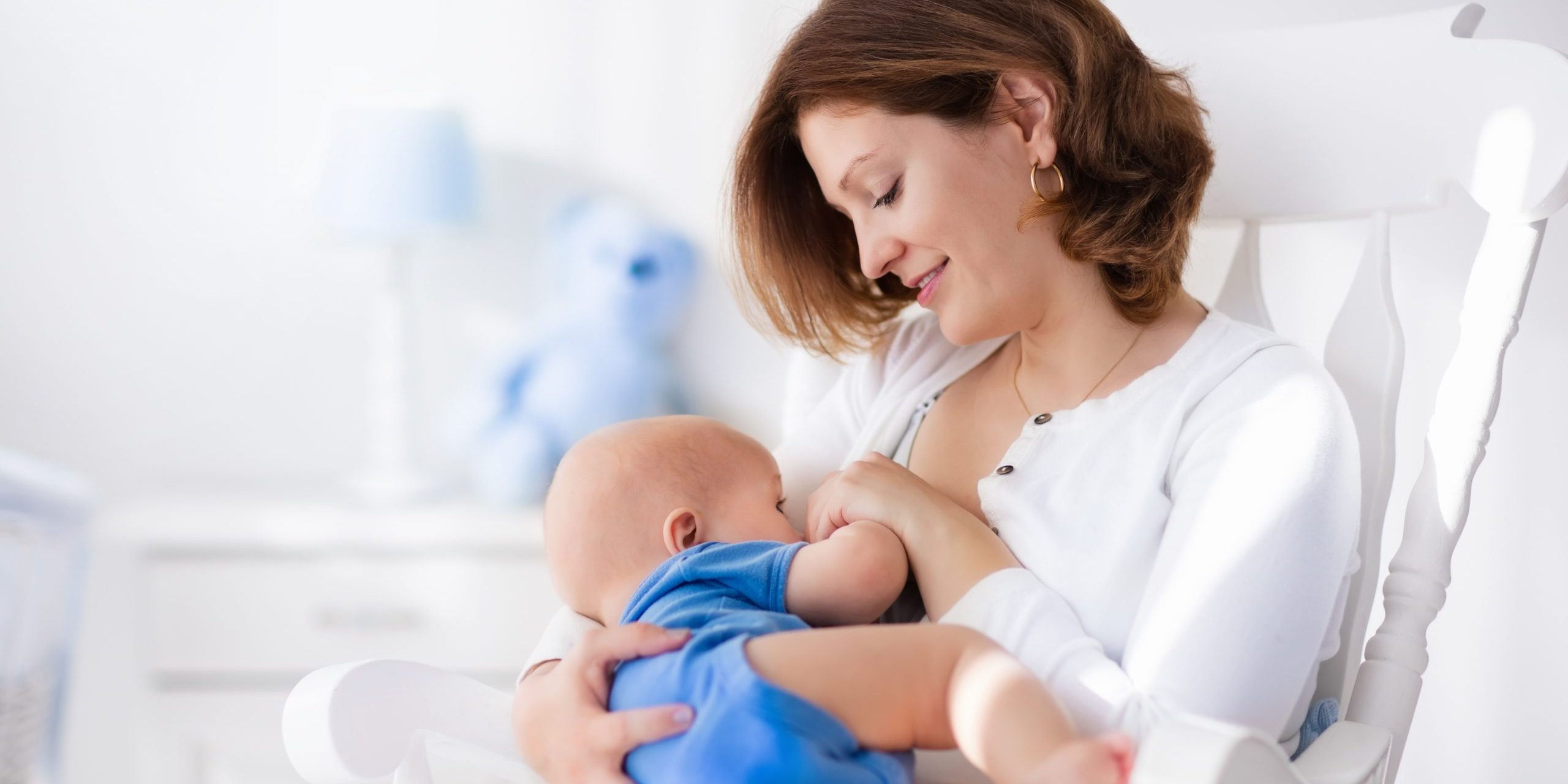 Few things are as natural as breastfeeding. Paradoxically, few things can be as challenging and frustrating on a deeply personal level as struggling to breastfeed a baby that won’t latch properly.  While the World Health Organization recommends that mothers exclusively breastfeed for the first six months of life, and increasingly health organizations rally to support mothers along this line, sometimes the challenges are too great and as that baby can’t tell us what’s wrong, we remain in the dark as to why.

Breastfeeding is no small task. It is baby’s first act of multitasking – sucking, swallowing and breathing. We know that it provides advantages in terms of attachment and immunity among other things. We also know that for some, it just doesn’t work out. But what can a chiropractor do to support a mother who is facing difficulties but wants to persevere?   That’s where a new case report proves interesting.

The report, which emerges from private practice in Texas and was published in the Journal “Pediatric, Maternal and Family Health” looks at the case of a 4-day old infant male [1]. He was presented to “for chiropractic evaluation and possible care” due to a latching problem. The mother had tried nipple shields, and was concerned as they didn’t work for her and the infant was “only able to be fed from a bottle and had to be held in very specific positions.”

This is a challenge that may indeed be shared by many a mother. From a chiropractic perspective, this particular infant’s birth was where things got interesting. Though the pregnancy was reported as non-incidental, the birth was induced, the mother was Strep B positive and penicillin was given. The baby was posterior, and his heart rate would drop during the first stage of the marathon 24-hour labor. The second stage was 5.5 hours long and ended with a partial episiotomy. Breastfeeding proved an issue early on: even with lactation consultants, attempts were unsuccessful and the mother and infant were discharged with the infant feeding from a bottle (alternating expressed breast milk and formula).

It was at this point that the mother brought the baby to a chiropractor.

The chiropractor’s examination turned up several noteworthy observations. While you will have to read the full report to get a detailed picture, they included [1]:

The patient’s mother consented to a care plan containing “chiropractic evaluations twice per week and spinal and cranial adjustments as necessary.”

While the case report goes into far greater detail of examination findings and how the care plan progressed, it should be noted that the infant began nursing at the breast (using a nipple shield) after the first adjustment. She said that “he had better range of motion of his neck and would turn both directions easier.”

By the third visit, he was able to nurse using the shield but did not have to be held in certain positions. One week later, after his next visit, he had full cervical range of motion and was continuing to thrive with no need to supplement with a bottle.

His lip and tongue-ties were treated by the local pediatric dentist at this time.  The following visit included reports of feeding discomfort (for the infant) and painful latching (for the mother) on the left.

By two weeks later, there was a complete resolution of all the infant’s presenting complaints. These had included “limited range of motion, vertebral subluxations, excessively recessed jaw, inability to open wide, and cranial asymmetry.”

Interestingly, the C1 subluxation was noted all the way through to the 6thvisit.  Intervention procedures concentrated on correcting this and other subluxations. Parker noted (at the completion of the care plan) that, “the resolution of these challenges suggests that there is a possible connection, specifically between an upper cervical vertebral subluxation and cranial dysfunction. This case report shows the effectiveness and value of chiropractic care for infants with breastfeeding difficulties.”

A good literature review is a beautiful thing, and the author of this case report has gone to great lengths to ensure this one is detailed and provides a solid grounding in the neuro-physiological necessities for a successful breastfeeding relationship.

Interestingly, Parker cites a journal article from a midwifery and women’s health journal and states that:

“Breastfeeding is a synchronized event requiring the infant to suck, swallow and breathe. Performing this coordinated event requires 6 of the 12 cranial nerves; 22 cranial bones articulate at 34 sutures/places; and 60 muscles that are voluntary and involuntary [2]. The infant’s cranium has species-specific physical features which facilitate effective breastfeeding. The cranial bones form the outer shell to support and protect the muscular and nervous system structures. Nerves receive information and then transmit those messages to the specific muscle needed to perform that specific movement. Optimal functioning of all these anatomical structures assists the intricate actions of breastfeeding. Every movement of the infant’s head, face, and neck – whether the movement is little or big – occurs as a result of nerve stimulation. The infant’s ability to breastfeed successfully can be disturbed if there is disruption of the proper functioning of either the musculoskeletal or nervous system that supplies these structures [2]. Any disturbance can create a chain reaction with devastating consequences.

Cranial anatomy, tongue and jaw motions, sphenobasilar mechanisms, the effects of tongue ties, Plagiocephaly and facial muscle implications are all covered in the thorough literature review.

The author also notes that “according to the chiropractic literature, the mechanical alterations of the joints of the spine may disrupt the nervous system so that they are unable to function optimally, resulting in latch issues.” Parker also notes that certain biomechanical problems have been shown to be responsive to chiropractic care. They included altered tongue action resulting in an effective latch, decreased mandible excursion prevention wide mouth opening, hypotonic suprahyoid muscle group prevention wide mouth opening, displaced hyoid preventing balanced tongue activity, mechanical changes in neural function relative to cranial or cervical distortion” among others.

While the case report carries the normal limitations, plus the added limitation that if the tongue-tie revision had occurred sooner, the infant may not have required as many adjustments to achieve full resolution. Hence, more research is needed.

However, this paper has done an excellent job of laying out the potential mechanisms behind why chiropractic care appears to help with breastfeeding. Next time someone asks you why a newborn would possibly need chiropractic care; this is why.