Can A Brain Scan Work Out How Smart You Are? 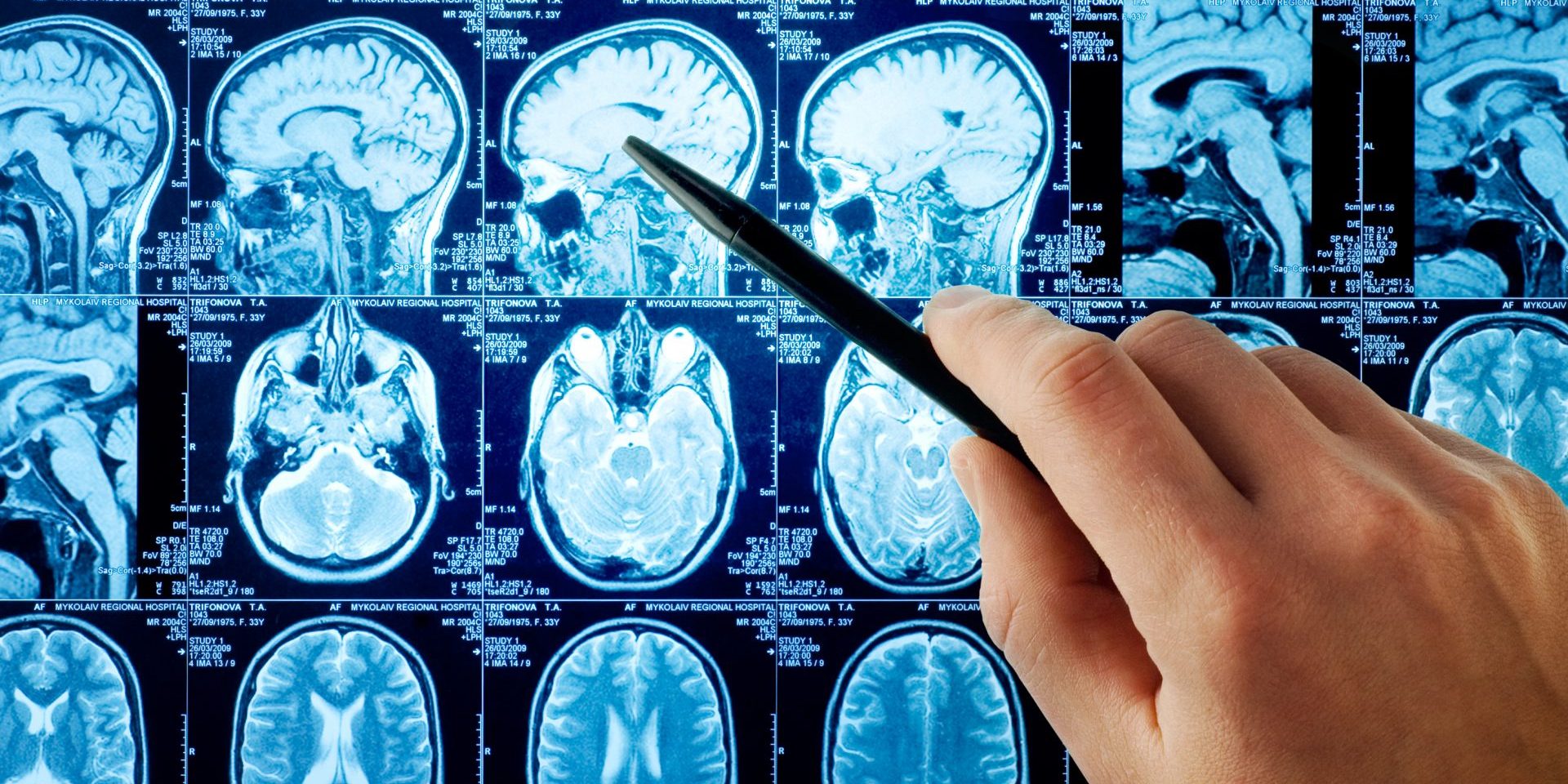 It used to be that the only way you could work out if you qualified for a MENSA membership was by filling out a complicated IQ test, but not anymore. These days there’s a far more effective and simpler way of working out if you’ve got the smarts or not. You just need to have an MRI scan done of your brain.

Professor Jianfeng Feng, from the Department of Computer Science at the University of Warwick in the UK, has been measuring human intelligence for the first time ever (1). The research scientists have found that the more variable a brain is, that is, the more the different parts of the brain frequently connect with each other, the higher a person’s IQ and creativity are. They have been undertaking to quantify the brain’s dynamic functions to ascertain how intellect works.

This leap of understanding in human intelligence has the capacity to markedly advance the technology of Artificial Intelligence (AI). Currently AI systems do not have the dynamic qualities that the human brain has, enabling growth and learning. If the variability, or the interconnectedness of the human brain could be applied to the construction of artificial neural networks for computers, it would give them the ability to learn and grow and adapt.

This study may also have the capacity to delve deeper into our understanding about mental health. By studying the variable brain patterns of patients with schizophrenia, depression, ADHD. This technology might well help find greater understanding of these psychological conditions.

Professor Feng has commented on this revolutionary process saying, “Human intelligence is a widely and hotly debated topic. Only recently have advanced brain imaging techniques given us the opportunity to gain insights to resolve this and make informed developments in artificial intelligence as well as help establish the basis for understanding and diagnosis of debilitating mental disorders such as schizophrenia and depression.”

Predictive brain scanning may well become a whole new subject of discourse for the ever-evolving field of neuroscience. But until MRI scanning takes over IQ tests completely, there’s nothing wrong with you doing your own MENSA test.