New Scanning Technique Shows More Of The Brain Than Ever Before 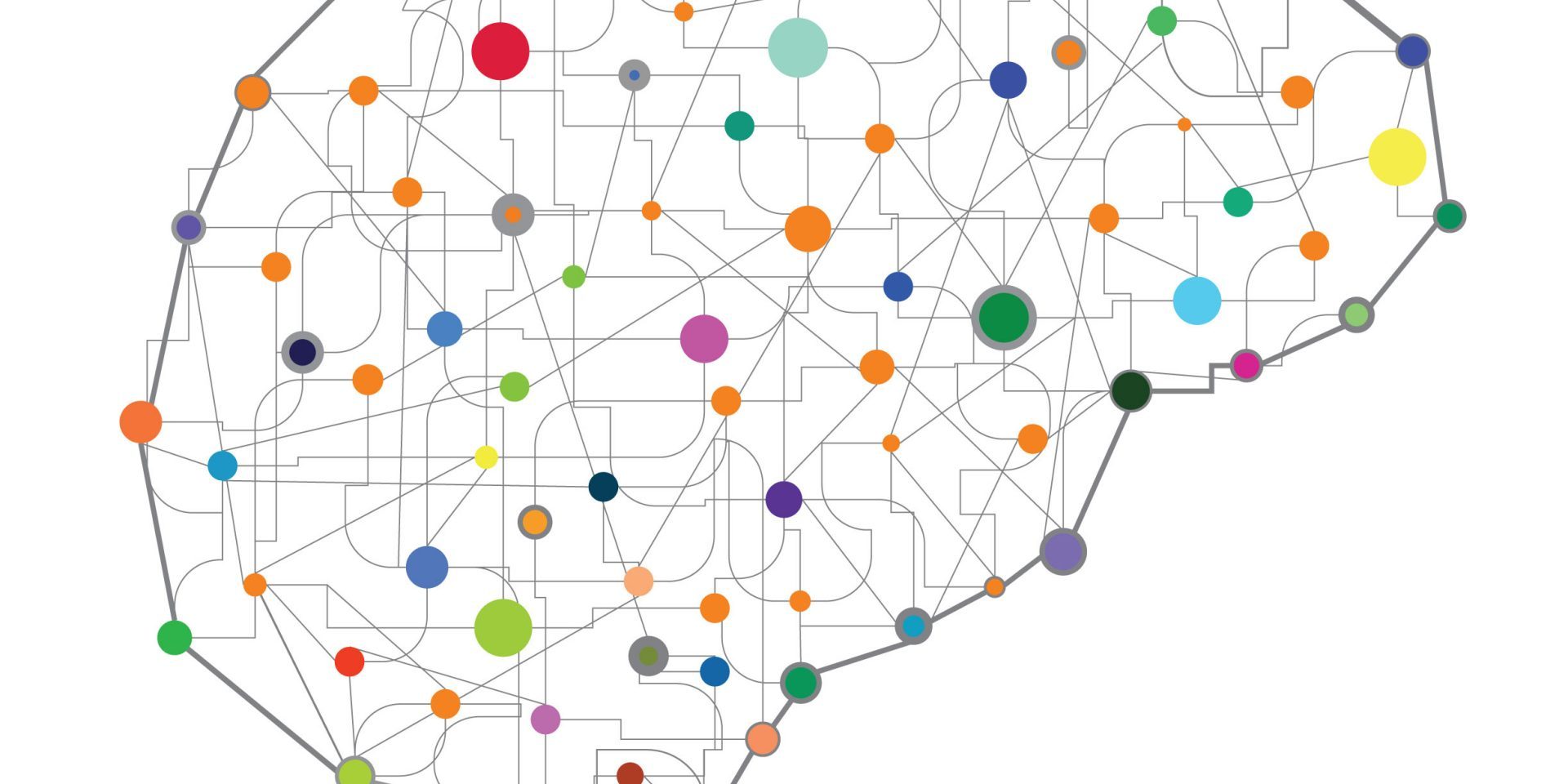 That gelatinous lump of grey matter, that weighs about 1.3 kilograms, has about 100 billion neurons and sucks up about 20% of the oxygen we breath has been the source of much consternation. We’ve been studying it for the longest time. But up until now we haven’t known nearly as much about it as we’ve liked. That is until now. A new brain-scanning technique has enabled us to see the brain in ways we never have before.

Currently we have been using four different imaging technologies to scan the human brain.

It was by combining these four different scanning technologies that researchers at Washington University in St Louis (1) have been able to ascertain an unprecedented level of precision in identifying areas of the brain. The international team of researchers led by Matthew Glasser and David van Essen scanned the brains of 1,200 young adults using the combined scanning protocol.

But what neuroscience has struggled with is getting an accurate gauge on the different areas of the brain. They’ve been studying the architecture of the brain since the early 1900’s when the German scientist, Korbinian Brodmann discovered 50 basic brain regions. And whilst different scanning techniques show different sections, say connectivity or specialisation, what we so far have not been able to do is to accurately compare the scans.

Up until now, the way we compared brains was by comparing the complex folding patterns in grey matter in the cerebral cortex, the outer layer of the brain. But that was very difficult. That’s mostly because the way each of our brains fold is very unique. And no brain folds the same way. The folding pattern of the brain is very useful because it allows the greatest surface area of grey matter to exist whilst conserving the most amount of space. If you imagine a curtain drawn closed, the surface area of the fabric is stretch out across say two metres. But when the curtain is opened, it’s the same surface area of fabric, but the curtain now hangs in folds. These folds take up a far lesser amount of window space than when they did when drawn closed. And that’s what the brain does. It compacts the surface area of the brain tissue into folds rather than laying it out flat. It means we can stuff as much neural tissue into our noggins as possible, without having to increase the size of our skulls. Frankly, it’s a pretty clever way of managing it.

“Every person’s brain is folded differently,” Van Essen said. “You can’t align (brains) by relying on a particular fold.”

Which was precisely why it was an inaccurate way of comparing brains.

This new technique of combining all four scanning devices enables us to rely on measurements that included cortical topography, thickness and white matter content and activity, instead of comparing folds.

“Being able to discriminate differences, say, in location and size as well as connectivity,” Glasser said, “means investigators will know if we’re talking about the same thing, as opposed to a neighboring area.”

Glasser says that the new technique is similar to comparing looking at the stars through a telescope in your living room to looking at them through a satellite. The satellite can show us greater levels of accuracy because of the clarity it can achieve. The living room telescope shows us twinkling stars because of the blurring of the telescope. The twinkling is simply the lack of clarity from an instrument that can’t get in close enough to delineate structure.

“If things aren’t aligned, the features will be blurry,” said Glasser. “Stars twinkle because of turbulence in the universe,” he said, “but if you put a telescope in space, there’s no atmosphere so you don’t have that blurring. If you’re not aligned, it’s like twinkling. … If they are, you just get a much sharper image.”

The new algorithm enables us to do this for the first time. We can pinpoint where we are in the brain with clarity. In fact, they’ve been so successful that they’ve been able to increase the number of known areas in the cortex from 83 to 180. No small effort.

This has enabled scientists to add different areas to the brain that we previously thought had already been classified. For example one of the newly identified areas, called 55-B is in the frontal cortex that involves language.

55 had already been found but with using the new technique they were able to find an area specific to language that they didn’t know about before.

“So what we’ve done is add a new area, 55-B, to the language network that had been overlooked because it was small and essentially blurred out in previous maps,” Van Essen said.

The end result of this new information means that we now have the opportunity to find biological markers for various cerebral functions.. And it means that neurology will be far more accurate. It will be as though they took off their old glasses and put on brand new higher resolution ones, everything will be in perfect focus.