Fidgeting Is Good For You! 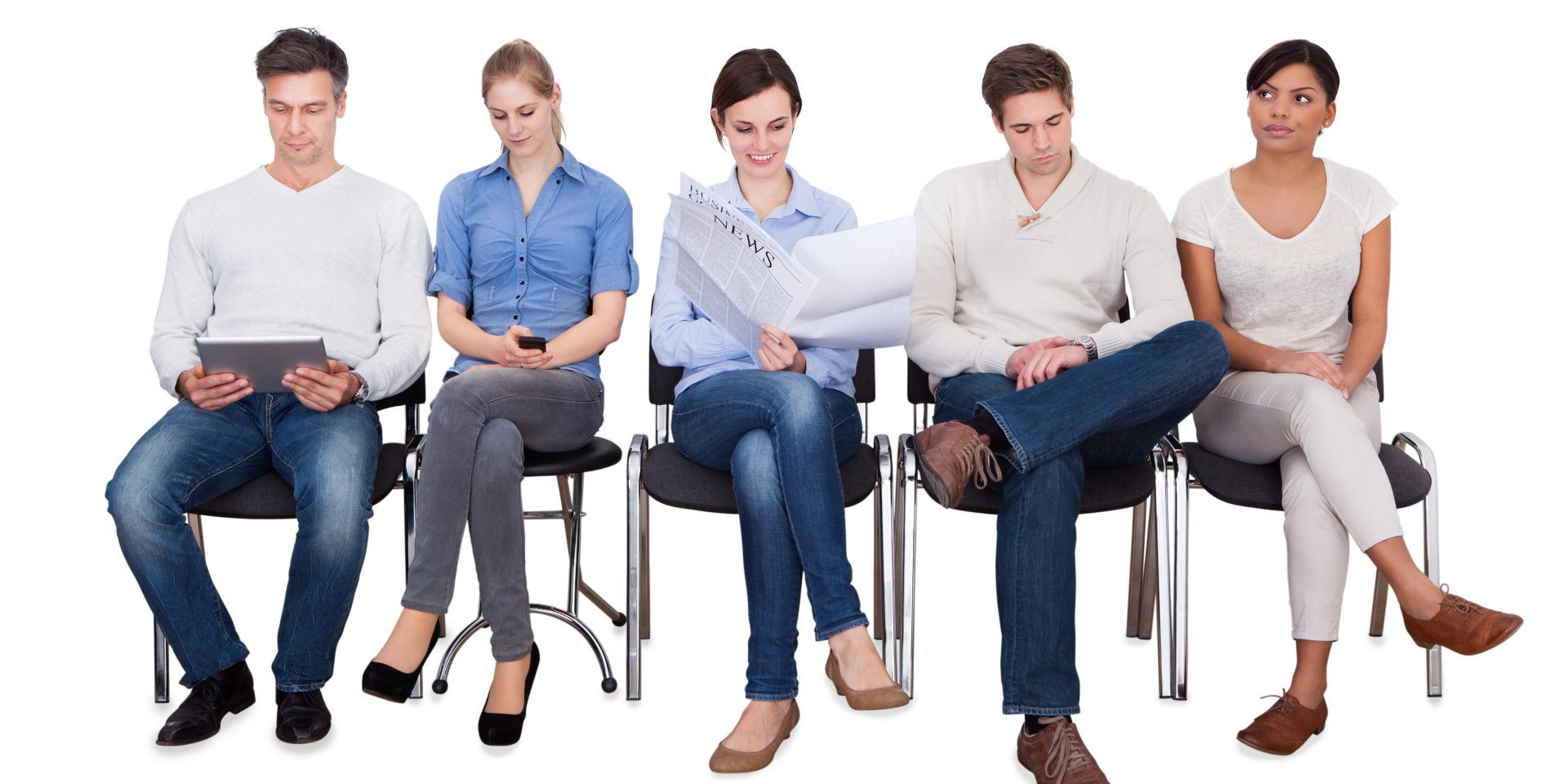 We’ve all done it, tapped our toe in frustration, eager to be gone and off doing something more interesting. We’ve crossed our legs and moved our foot in timing with the music appreciating the beat as tho through the sole of our shoe. And we’ve jiggled our leg in expectation, ready to jump up and get going.

Fidgeting, we all do it.

But rather than scolding someone for fidgeting we may now need to actually encourage it. A new study (1) suggests fidgeting is actually good for us. What previous research has shown is that sitting for prolonged periods, such as long plane flights or unending hours hunched over your computer, significantly reduces blood flow to our legs. We’ve all been warned about getting up and moving about on a long haul flight to keep our blood circulating. What health authorities are worried about of course is deep vein thrombosis (DVT). DVT is essentially a blood clot forming in the deep veins of your leg. And with a blood clot comes the threat of pulmonary embolism. That’s when the blood clot in your leg detaches from the leg wall and travels up the pulmonary artery to your lungs. And whilst a blood clot in your leg may not be life threatening, one in your pulmonary artery most certainly is.

So what’s going on with our veins that makes sitting for long periods such a problem? The venous system does not have a pump to keep blood flowing upwards, back towards your heart. The way your veins are able to pump the blood back to your heart is by using the surrounding muscles. Your legs rely heavily on the surrounding calf muscles to push the blood back up to your heart instead of ‘pooling’ around your ankles.

When you move, the contracting muscles contract around the veins and force the blood upwards towards the heart.  Our veins come equipped with valves that enable a kind of lock off effect. Once the blood has flowed through, the valve shuts making sure it can’t flow back down the vein. Each valve along the way opens to allow the blood through and then closes as soon as it’s passed. People with varicose veins have faulty valves, and the blood coagulates in the veins making the vein prominent and full of trapped blood that is not flowing properly back up to the heart.

The upshot of all of this is, if you’re sitting down or not moving for a long period of time, your muscles aren’t moving. Which means your blood isn’t moving. Anything that slows the movement of blood through the deep veins can cause a DVT and ultimately researchers are concerned that it might contribute to the development of cardiovascular disease.

But the new research from The University of Missouri-Columbia, has shown that in fact fidgeting while sitting can protect the arteries in the leg and possibly help in the prevention of arterial disease.

“Many of us sit for hours at a time, whether it’s binge watching our favourite TV show or working at a computer,” said Jaume Padilla, Ph.D., an assistant professor at MU and lead author of the study. “We wanted to know whether a small amount of leg fidgeting could prevent a decline in leg vascular function caused by prolonged sitting. While we expected fidgeting to increase blood flow to the lower limbs, we were quite surprised to find this would be sufficient to prevent a decline in arterial function.”

The research studied a group of healthy men and women who sat for three hours intermittently tapping one foot whilst keeping the other foot stationary. The results showed that the blood flow in the artery of the fidgeting leg had significant increase in blood flow. The other stationary leg showed a reduction in blood flow. The research showed that the increased blood flow and its associated friction of the flowing blood on the artery wall is an important stimulus for vascular health.

In a real life scenario researchers recommend tapping both legs in order to maximise the benefits. Whilst keeping in mind that fidgeting, whilst enormously valuable if you can’t walk around, is no substitute for standing or walking which produce a more overall cardiovascular benefit.

“You should attempt to break up sitting time as much as possible by standing or walking,” Padilla said. “But if you’re stuck in a situation in which walking just isn’t an option, fidgeting can be a good alternative. Any movement is better than no movement.”

Next time you’re in a meeting that’s boring you to tears, feel free to fidget. After all if anyone mentions it, you can say it’s for your vascular health. Not to mention a distraction from your boredom.