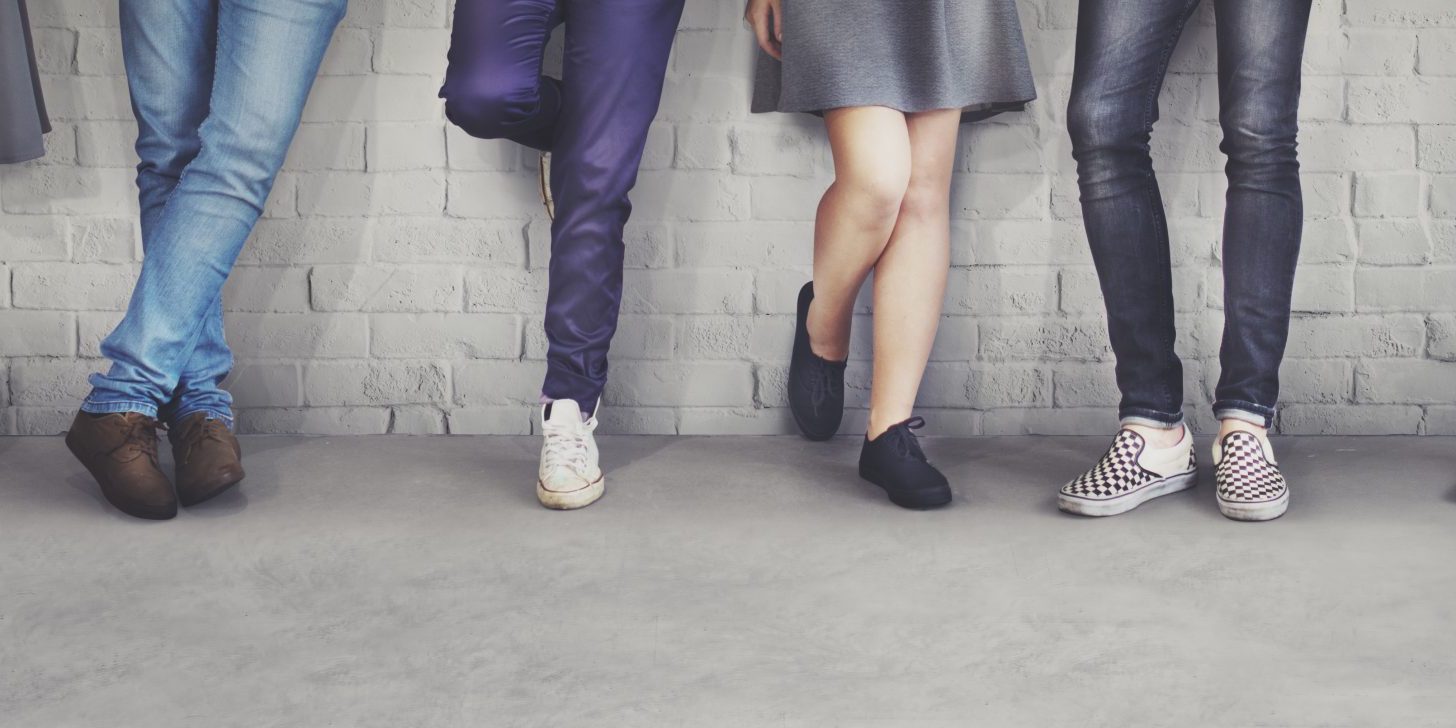 A common inclusion in many chiropractic protocols is the leg length inequality assessment. In fact, it would be a rare chiropractor that hasn’t performed them in his/her time in practice. A recent paper published in the Journal of Chiropractic Medicine has compared two approaches to this task and emerged with results that should be enlightening, perhaps even surprising.

The study had a simple aim: to determine the reliability of supine and prone leg length inequality (LLI) assessments. The researchers were also interested in whether the confidence of the examiner played a role in the agreement of the methods.

Cooperstein and Lucente, the researchers who put together the paper, asserted that this leg length issue is significant even for upper cervical practitioners. But whilst the leg length measure is important for all chiropractors, there are differences in the way it is carried out. “Although upper cervical chiropractors typically assess LLI in the supine position, other chiropractic techniques employ LLI assessments in the prone position,” they stated [1].

Following a statistical analysis on what sample size they would need for reliable results, a minimum sample size of 39 was chosen. They ended up running with 43 participants, who were split into two groups. The first group were assessed in prone position first, and the second were assessed in the supine position first. They were put into the hands of one of two confident and experienced examiners. The first had 30 years experience in supine assessing, whereas the second had 39 years experience in prone assessing.

Both sets of assessments were carried out on “identical, flat, padded bench-type chiropractic tables.”

The study found that examiner confidence did not impact on inter-method agreement but it also found significant differences in the leg length assessments [1].

According to these numbers, inter-method agreement was only slight. Previous studies on comparable (but not identical topics) seemed to point in a similar direction. One study examined “the association of chondromalacia patellae and pronation using prone and supine examination procedures [2, in 1],” and the other “assessed the agreement of supine and prone leg checks with radiographic measurement of LLI, as well as with each other [3, in 1].” However, both of those studies were undertaken before the turn of the century and had not been revisited since. Though potential reasons for the discrepancies were put forward in the Rothbart and Estabrook study [2], they were only ever hypothetical.

One such potential explanation for the differences was that patient’s legs appear more even in length when supine [2]. But Cooperstien and Lucente instead hypothesized that “pressure on the posterior superior iliac spines (PSISs) while supine mitigates pelvic torsion (not obliquity), thus damping the functional LLI (LLIf) that is commonly attributed to pelvic torsion. Conversely, there is less, if any, pressure on the anterior superior iliac spines (ASISs) in the prone position (as explained by Rothbart and Estabrook), so there would be no mitigation of pelvic torsion in that position [1].”

They went on to state that, “Under these assumptions, LLIf in the supine position would more likely reflect biomechanical factors other than pelvic torsion, including but not limited to an upper cervical subluxation [1].”

What is the key takeaway from this study? Rather than recommending one method be chosen over the other, the authors of the study simply point out that the patient being prone or supine affects leg length inequality in “potentially different ways.” Thus, they are not equivalent, nor interchangeable, and may identify different clinical phenomena.

So while leg length inequality checks should and will remain an integral part of the chiropractic experience, it is important to recognise the differences prone and supine checks offer up.

(Full details of anatomical considerations can be found in the original paper, referenced below [1])