Scientist Have Been Working Out Why Men Exist 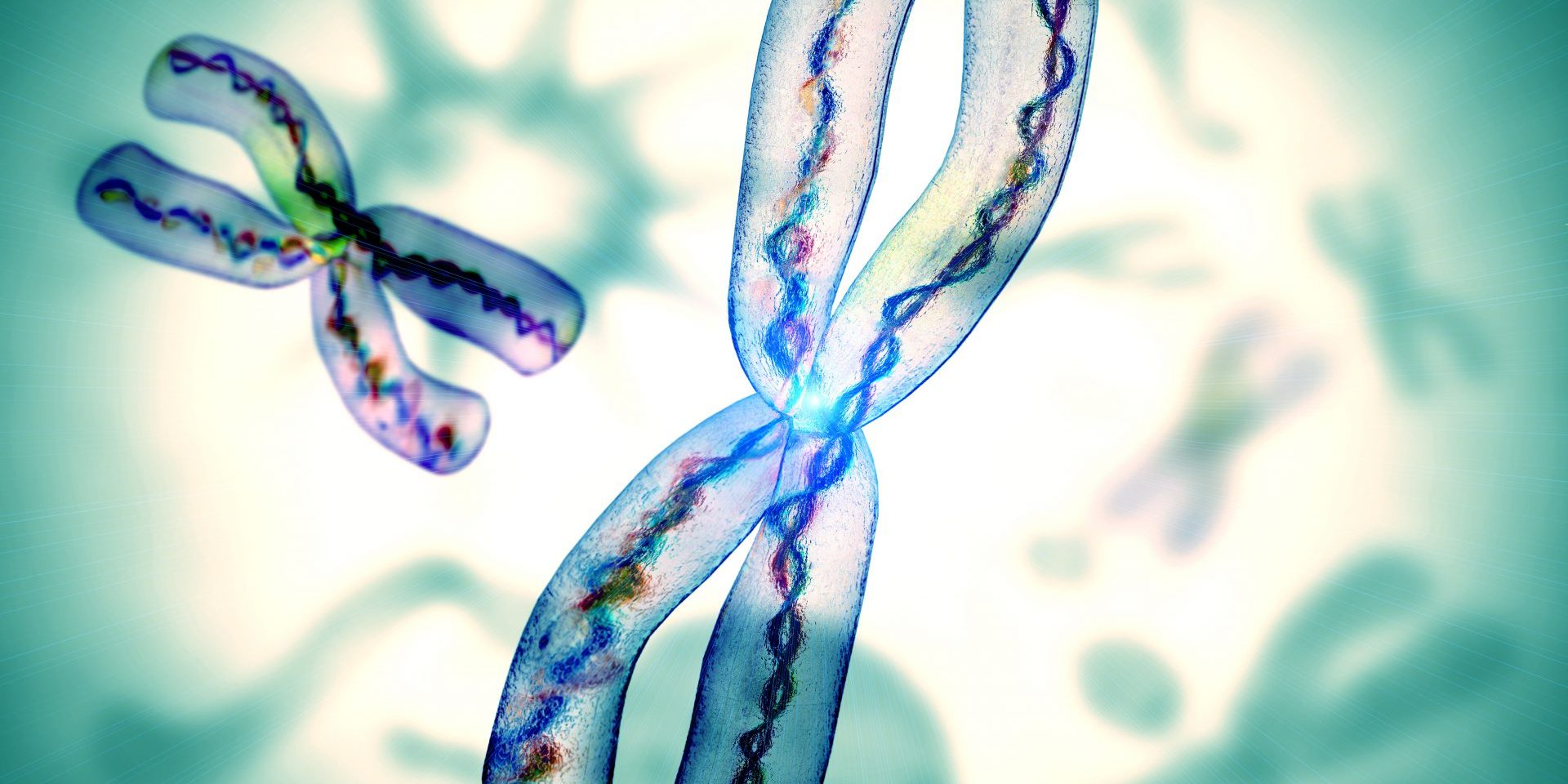 Scientists have been pondering the reason for the male species. That is, from a biological perspective, the existence of the male sex has been somewhat confusing. What is the value of only half of ones offspring being able to reproduce the species? Why not only have daughters, after all they’re the ones who will birth the next generation?

So why do men exist?

Research from the University of East Anglia, published in Nature(1) shows that an evolutionary process known as ‘sexual selection’, that is the continuation of sex as a means to reproduce, improves the overall population health and protects against extinction.

“Almost all multicellular species on earth reproduce using sex, but its existence isn’t easy to explain because sex carries big burdens, the most obvious of which is that only half of your offspring — daughters — will actually produce offspring,” said lead researcher Professor Matt Gage, from UEA’s School of Biological Sciences.

Which begs the question, why not preference asexual reproduction? Surely it’s a better evolutionary strategy? One parent, one set of genes, no need to go looking for a mate. Really, it’s just like a one pot dinner. And moreover, biologically speaking, if there is only one sex produced, the one that can actually produce offspring, then each progeny is capable of reproducing itself – voila, there’s no waste.

“Why should any species waste all that effort on sons? We wanted to understand how Darwinian selection can allow this widespread and seemingly wasteful reproductive system to persist, when a system where all individuals produce offspring without sex — as in all-female asexual populations — would be a far more effective route to reproduce greater numbers of offspring.”

But it transpires being able to produce prolific numbers of offspring isn’t what wins gold in the evolutionary Olympics. Diversity is. And that’s where the fairer sex requires some input from the snips and snails and puppy dogs’ tails. The downside of asexual reproduction is the ongoing build up of genetic mutations. When there is sexual selection, which involves competition between the males with the female selecting the successful male mate; it creates important genetic filters that are imperative to reproductive success. Which is a long way of saying that only certain males will achieve the goal of fathering the next generation. This process of sexual selection is thought to be the manner in which we biologically remove mutations.

“Our research shows that competition among males for reproduction provides a really important benefit, because it improves the genetic health of populations. Sexual selection achieves this by acting as a filter to remove harmful genetic mutations, helping populations to flourish and avoid extinction in the long-term.”

So how did they work all this out?

Or in this case, Tribolium, flour beetles to be precise. It took researchers over 10 years and more than 50 generations of beetles to test what happens when you remove sexual selection from the evolutionary equation.

In the first beetle test group were monogamous pairs. Which is a short way of saying, they had zero sexual selection. Either they mated with the beetle they were with, or they got no nookie.

The other groups were various increments of uneven male to female ratios, with the most extreme group having ten females to ninety males. Which is a short way of saying the ladies beetles were spoilt for choice.

After seven years they tested to see how resilient each of the groups were to inbreeding. That is they mated a brother and a sister every generation. The groups that had been allowed the greatest sexual selection survived as many as 20 inbred generations. The groups that had monogamous histories became extinct after just eight generations. Those without sexual selection had a greater number of damaging mutations occurring, where each new mutation took a population of beetles closer to extinction.

“To be good at out-competing rivals and attracting partners in the struggle to reproduce, an individual has to be good at most things, so sexual selection provides an important and effective filter to maintain and improve population genetic health.”

“Our findings provide direct support for the idea that sex persists as a dominant mode of reproduction because it allows sexual selection to provide these important genetic benefits,” Professor Gage observed.

Good to know there was an ultimate overall plan behind having two of the species!