How To Build Resiliency At Work (Part 1 of 2) 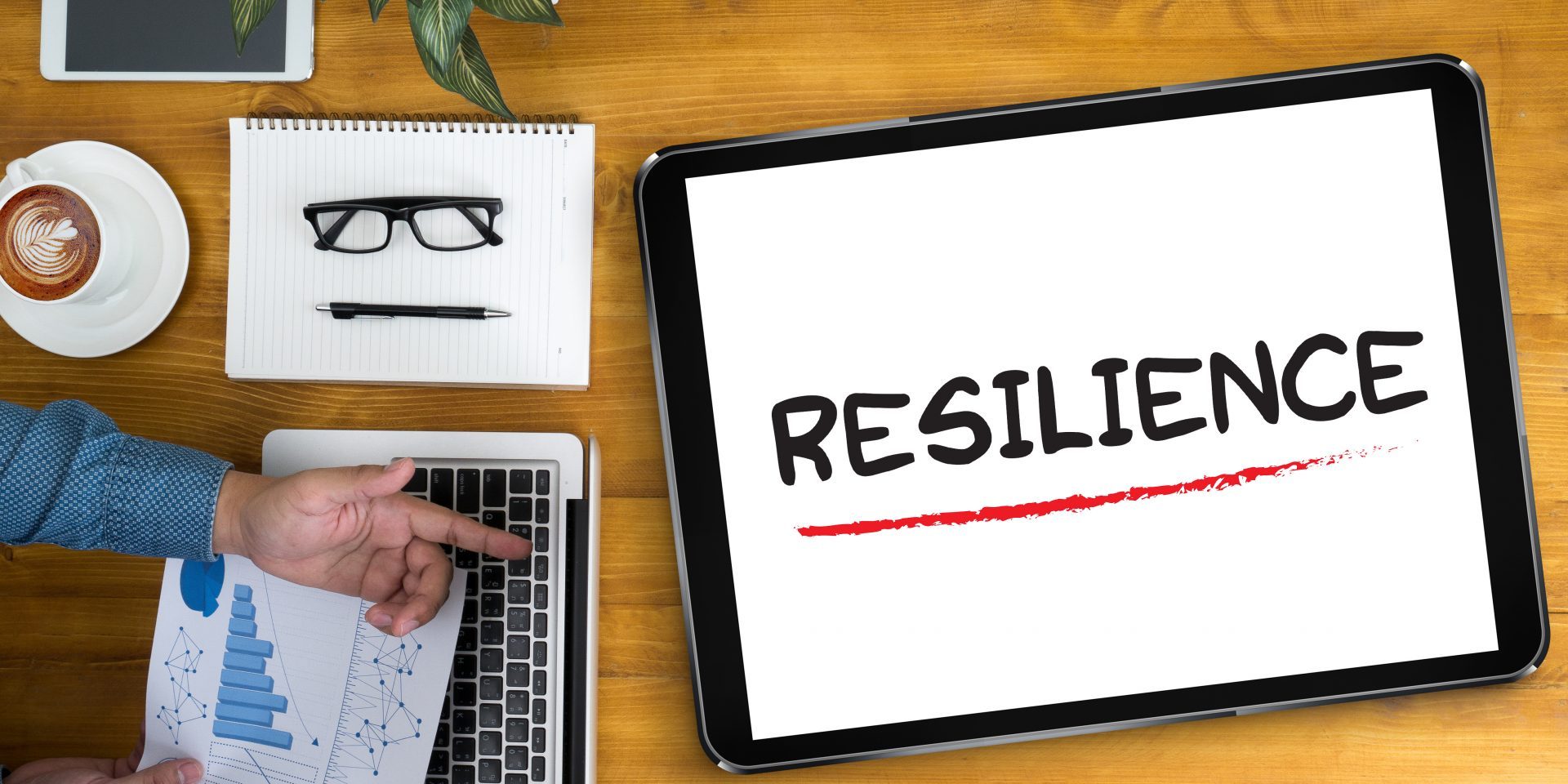 According to the Australian Psychological Society1 (APS) survey of 2014, two in five Australians rated their work lives as a source of stress.  Job stress is the biggest cause of absenteeism at work.

Professor Dollard, a stress expert and director of the Centre for Applied Psychological Research at the University of South Australia said,  “The surge in the number of employees taking time off for mental health disorders and filing stress claims is one of the greatest workplace crises facing the nation.”

There’s no doubt the lives we lead now are significantly different to the lives of 50 years ago. To start with we are contactable 24/7. Work emails, phone calls, texts, Facebook, LinkedIn, Twitter – the ability for us to connect not just socially but to be accountable to our jobs has increased exponentially.

Not surprisingly, we’re finding it stressful. But it’s not just that, its hours on the job, workplace bullying, stress of working with difficult co-workers, the stress of the actual job itself… we’ve got depression and anxiety and not a lot of tools to deal with either. In 2015, anxiety symptoms were the highest they had been in the last five years of the APS survey.

Workplace Options2 recently examined a set of data encompassing a relatively stable population of more than 100,000 employees across Asia, Europe, Africa, North America, and South America to evaluate global trends in the use of its Employee Assistance Programs (EAP). The data represented all EAP inquiries made by this group from 2012-2014.

So it’s a global trend. Work is stressful.

Keeping in mind that your work life, your work conditions, the people you interact with on a daily basis is unlikely to change, it’s important to start looking at ways in which you can start to feel in control of your own working life.

And the best way you can do that is by becoming resilient.

What does that mean exactly?

Well it means you don’t fall down at the first hurdle and it means you don’t take everything awful that happens to you as proof that you are certifiably useless. But most specifically it means that when bad things happen, and they will, this is life after all, not a Disney movie, you have the capacity not just to keep going but to thrive.

Resiliency is not just about the action of getting back up again. It’s what you’re thinking as you’re picking yourself up and dusting yourself down. It’s seeing life’s challenges, life’s hurdles as you go crashing into yet another one, as less of moments of injury and shame but as growth opportunities.

As opportunities to learn.

As opportunities to thrive.

In our next article we look at how to build resiliency.