Manual Therapy and Carpal Tunnel Syndrome: How Effective is it? 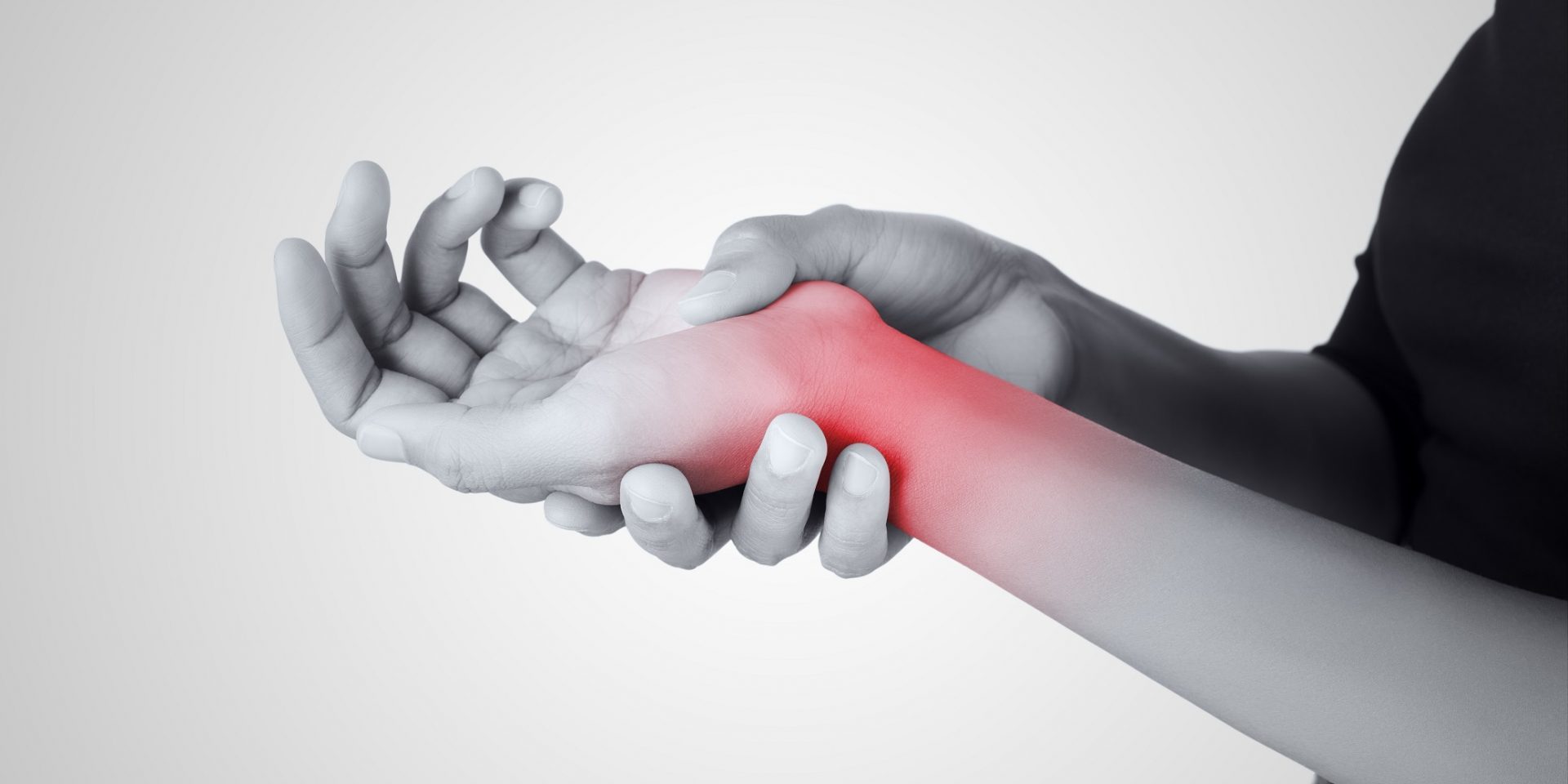 Carpal Tunnel Syndrome is thought to affect around 3% of the adult population, and is one of the most commonly described neuropathies of the peripheral nervous system [1, 2]. Characterised by numbness, tingling, pain and weakness in the thumb, index and middle fingers, carpal tunnel syndrome is caused by compression of the median nerve in the wrist. Although the risk factors include heredity, overuse, wrist injuries and a range of autoimmune and inflammatory conditions [1], therapeutic options usually major on anti-inflammatory drugs or surgery.

Physical therapy has long been used as a management technique for carpal tunnel syndrome, and this usually includes splinting and stretching, along with steroid injections or oral pharmacology interventions [2]. Still these treatments are often thought of as conservative, and the efficacy of both pharmacological and physical therapy treatment options have been the subject of much debate.

Questions and debate still surround this condition and the best options for management and treatment – is surgery the best option? Or is there a better way? Can manual therapies like chiropractic care help with Carpal Tunnel Syndrome?

A recent randomized controlled trial published in JMPT took aim at the latter of these questions, and the results are encouraging. The study took a sample of 140 Carpal Tunnel Syndrome (CTS) patients who had physician-diagnosed mild to moderate CTS, and assigned them to either a manual therapy (MT) intervention group or an electrophysical modality (EM) group.

For the manual therapy group:

The study took place in Poland, at two separate clinics where patients were assigned randomly to either the manual therapy or the electrophysical modality groups. Data was collected over five years, ranging from 2007 to 2012. During the study, participants in the electrophysical modality group received twenty laser and ultrasound treatments, and the manual therapy group received twenty rounds of manual and neurodynamic treatments, both over a ten-week treatment cycle.

Participants answered a questionnaire to measure nerve conduction, pain and symptom severity, and functional status (the Boston Carpal Tunnel Questionnaire) prior to and after treatment. Over time, the differences in results became apparent, and seem heavily weighted in favour of the manual therapy intervention.

“If nerve conduction is within normal limits, then manual therapy can only produce a very limited improvement, which appears to have been the case in our study with respect to motor conduction velocity. Both groups experienced a significant reduction in pain, but there was a group difference in the magnitude of the reduction. The mean reduction in pain was 290% for the MT group and 47% for the EM group…

The MT group achieved a much greater reduction in pain, combined with a reduction in subjective symptoms and an improvement in function and sensory conduction velocity. This pattern of results suggests that manual therapy, including the use of neurodynamic techniques, may be more effective than electrophysical modalities in treating some CTS symptoms.”

This is an encouraging indicator that manual therapies can indeed help sufferers of CTS regain function and reduce pain. Of course, this does not cover the ways in which chiropractic care could possibly assist in addressing the risk factors such as inflammation, autoimmunity or ergonomics, nor does it include the impact of a specific chiropractic adjustment on CTS or CTS with double crush syndrome.  Still, it is a strong indicator that at least on the frontier of pain and function, we can indeed have a positive impact.