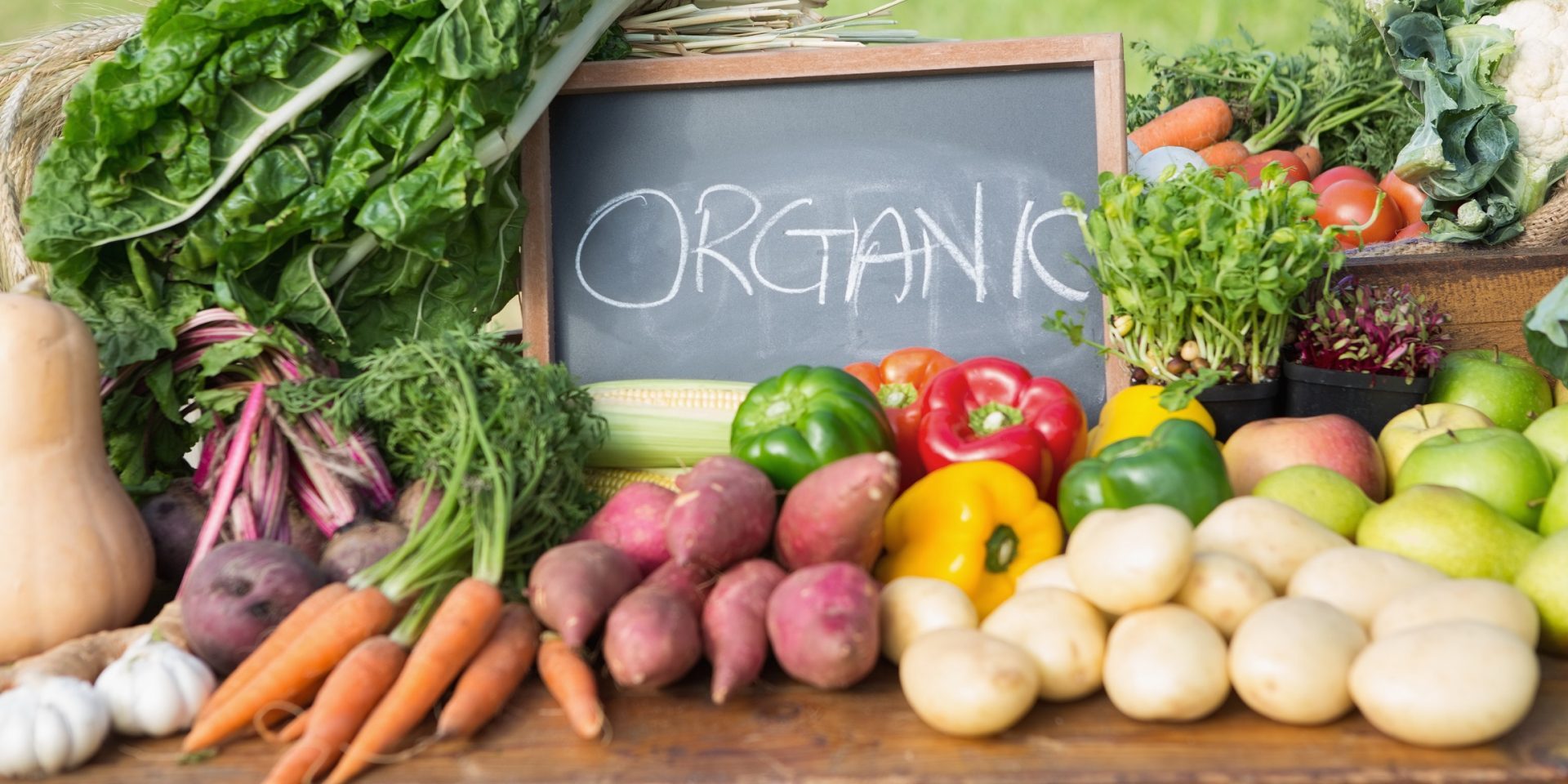 Why eat organic? It’s a question many people ask, and perhaps a reasonable one when presented with significant cost differences between seemingly identical food items. A recent study points to a concerning link between neurodegenerative diseases like Alzheimer’s, Parkinson’s and Motor Neurone Diseases, and a protein called TDP-43. What’s the catch? It’s commonly found in our food.

Although there is certainly no single causal factor that leads to neurodegenerative diseases, at least not one that research has clearly identified at this time, evidence is starting to point to more possible contributors. Among the main offenders are genetics, environmental stress, and many other potential culprits. Another recent study is pointing to another neurodegenerative concern though– TDP-43.

This particular protein “behaves almost like toxic and infectious proteins known as prions [1].” Prions are comprised of abnormally folded proteins that cause progressive neurodegeneration in cattle and humans [2]. They tend to affect the brain structure of the host, rather than simply multiplying in the host, and then act as templates that induce normal proteins to fold abnormally into prion form.

This can result in an accumulation of prions in the nervous system. Then what happens [2]?

“These abnormally folded proteins form plaques which are thought to cause ‘entanglement’ of neurofibrils and interfere with synapse function. The nerve cells are eventually damaged and lost, which causes tiny vacuoles to form in the brain. … This leads to brain damage and the symptoms of prion disease, which include impaired brain function; changes in personality, memory and behavior; intellectual decline and movement abnormalities, particularly ataxia.”

Unfortunately, these symptoms tend to worsen over time. Research has revealed that “as many as half of Alzheimer’s [sufferers] have these prion like proteins, and research published in 2011 states that TDP-43 was detected in 25-50% of patients [1].” In fact, in one study, 57% of brains (from the Alzheimer’s brain bank, confirmed to have pathological signs of Alzheimer’s Disease) also tested positive for TDP-43 [3].

The big question then is this: how do you end up with this toxic protein in your system [1]?

“The latest evidence suggests that this protein is commonly bred into many livestock animals, usually the ones that have been raised in confined animal feeding operations (CAFO’s).”

“CAFO’s are basically huge warehouse facilities where the animals are fed a completely unnatural diet of genetically engineered grains that usually contain glyphosate, which is mixed with antibiotics.”

Where are you likely to encounter these CAFO-raised meats? Many restaurants and stores that order in bulk are likely to source their meats from such operations [1].

The glyphosate issue is indeed concerning, and has prompted the World Health Organisation to issue a warning and classify the herbicide as “probably carcinogenic to humans [4].” Concerns have also been raised by who have flagged the very real potential for this herbicide to enter our systems and affect our own gut microbes and thus our health [5].

While one should certainly not panic over every possible link to neurodegenerative disease, this is certainly evidence that should prompt a little more thought when it comes to the weekly grocery shop. Organic certainly is better. Now we have a little more evidence as to why.