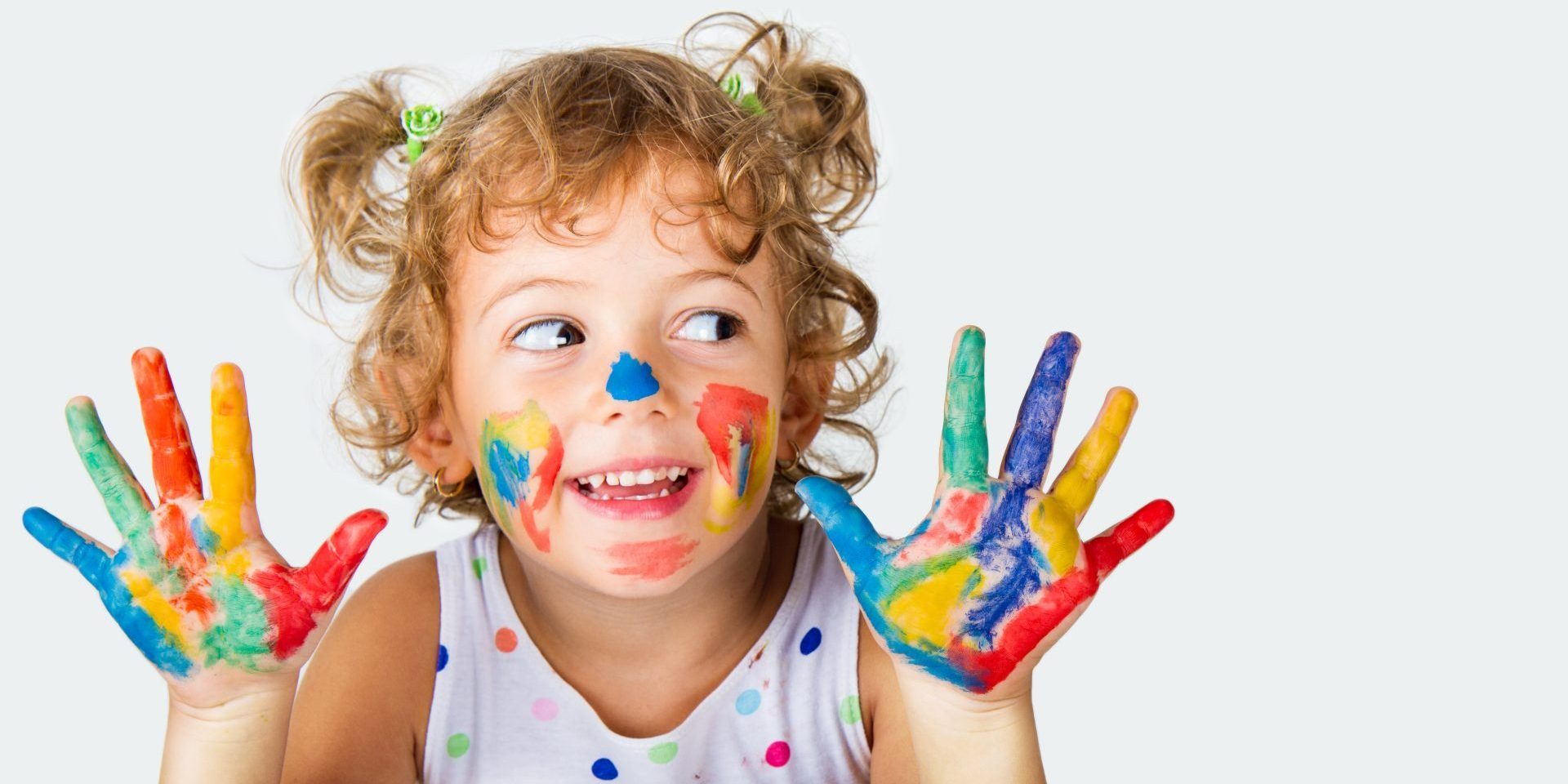 We’ve all seen the avid talker who waves their hands wildly in the air, almost conducting their thoughts as they chatter aloud. However new research shows that children gesturing with their hands actually improves children’s creative thinking.

In a recent study1 published in the journal Physiological Science, researchers found that children who gesticulated came up with more ideas than those who did not.

In the first part of the study researchers compared the gesturing and creativity of 78 children ranging from 9 to 11 years old. They asked the children to think of as many novel uses they could think of for each image they were shown. The images were typical everyday items such as a newspaper, kettle, tin can etc. The data showed that children who gestured came up with a greater number of creative ideas.

“Gesturing may allow us to explore the properties of the items – for example, how the item could be held, its size, its shape, etc. – and doing so can trigger ideas for creative uses,” said co –author of the study, psychological scientist Elizabeth Kirk of the University of York.

The second section of the study observed if actively encouraging children to gesture more might improve creative thinking.

The results showed that children normally (without verbal intervention) gestured around 13 hand movements on average. Those who were actively encouraged to gesture whilst thinking up ideas, gestured about 53 times on average.

What the researchers found was that gesturing boosted the creative thinking process. Those who gestured more were able to come up a greater number of ideas on how to use every day objects.

“Our findings add to the growing body of evidence demonstrating the facilitative role of gesture in thinking and have applications to the classroom,” said Kirk and Carine Lewis, who also co-authored the study. “Asking children to move their hands while they think can help them tap into novel ideas. Children should be encouraged to think with their hands.”

And there’s nothing to say the same advice isn’t good for grown ups, next time you’re thinking through a problem, get your hands up and start gesturing away, you may surprise yourself and start thinking outside the box.