Ageing And The Neurological Threat: Today’s Prevention Or Tomorrow’s Problem 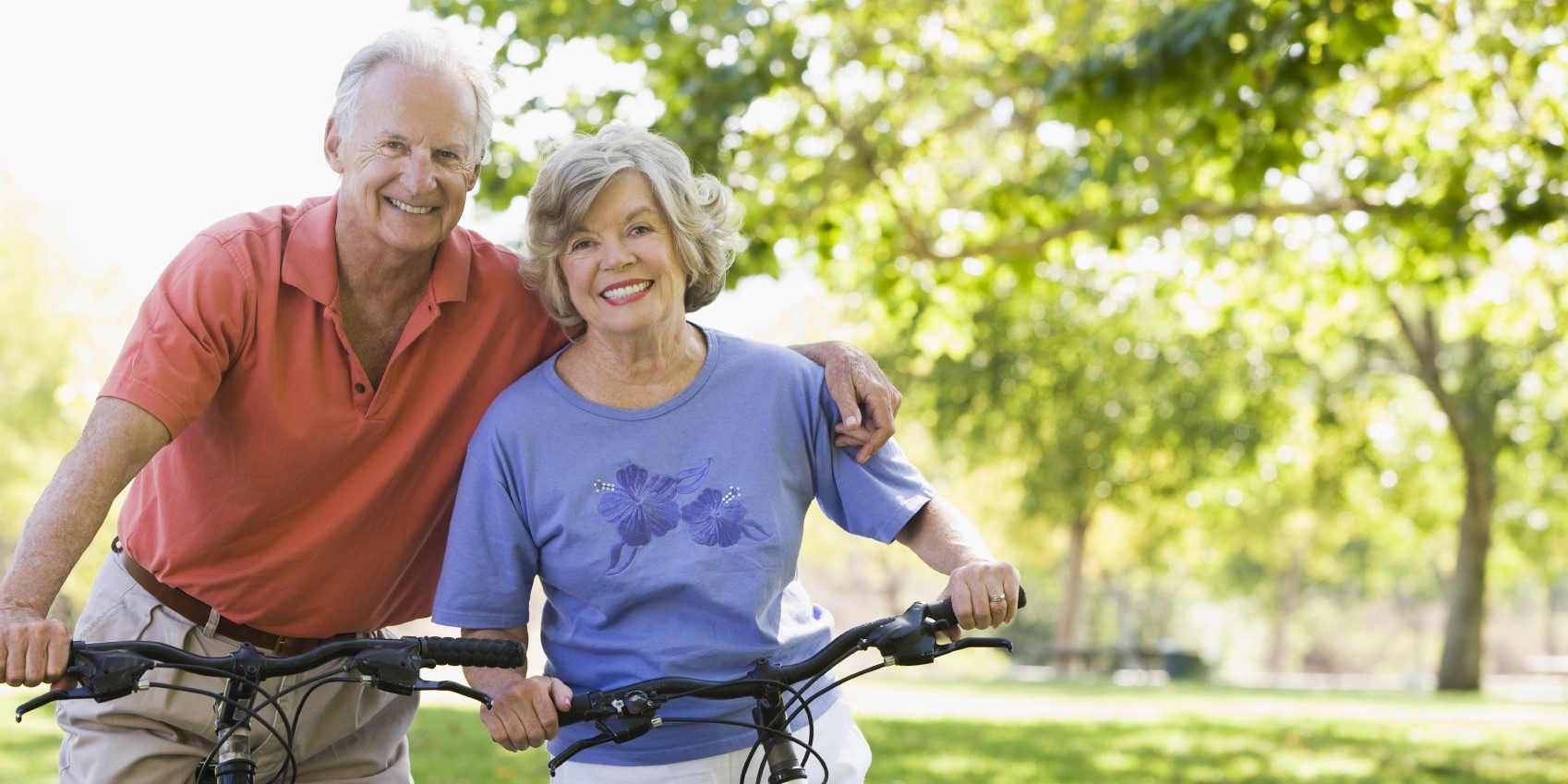 The percentage of Australians aged over 65 is increasing by the year, as part of a near-global trend towards ageing populations. As this trend progresses, chiropractors may find themselves caring for an increasing number of elderly people.

Gregory Petsko, an American biochemist and scholar, says the ageing population presents us with a problem: “Unless we do something to prevent it, over the next forty years we are facing an epidemic of neurological disease on a global scale [1].”

“For twelve thousand years, the distribution of ages in the human population has looked like a pyramid with the oldest on top. By 2050, it will be a column and will start to invert” says Petsko, as he describes the changing distribution across age-groups. “The average lifespan has doubled since 1840 and is increasing by about 5 hours every day.”

Petsko says this isn’t necessarily a good thing as the risk of getting Alzheimers or Parkinson’s disease increases exponentially over the age of 65. We have the potential for an epidemic of neurological problems in this growing population group unless science starts to tell us a lot more about how we can prevent such diseases.

Chiropractic must play a role in the management and prevention of neurological disorders in ageing and elderly people, as this sub-group of the population is turning to complementary and alternative healthcare (including Chiropractic) in increasing numbers.

Perhaps this upward trend is due to increased awareness and appreciation for the value of chiropractic, or as a result of long-term people ticking a different demographic box. Either way, once the person is on the adjusting table, the benefits of chiropractic can truly shine.

So how can we support optimal neurological function in ageing and elderly people, even acting to prevent neurological decline? Truly, there is a plethora of ways in which chiropractic can help. Here are just three of them, relating to neurological disorders and risk factors affecting the elderly:

Of course the issue of Alzheimer’s Disease is complex, and a place in which General Practitioners and medical intervention certainly play roles. Managing hypertension, working with the client towards healthy and active living, and supporting optimal neurological function is only a starting point. We can’t identify all the risk factors in Alzheimer’s Disease yet, much less manage them all. But we can act to support the aspects of health that play such an important part in its prevention.

Of course, these are just three ways in which chiropractic can support optimal neurological function and support wellness in ageing and elderly people. We haven’t even mentioned the non-musculoskeletal benefits that can be reaped by being subluxation-free. But the truth of the matter is that it is far better to support health and wellness before the onset of Parkinson’s, Alzheimers or other serious neurological disorders than to intervene in the aftermath. And it is always better to be subluxation-free and have an optimal brain-body connection, than not.

As the population ages, optimal health and wellness must play an integral role in minimizing the fallout of neurological disorders. The evidence is showing there are roles for chiropractors to play in improving health and wellness, regardless of whether symptoms are present or not.

Surely, nurturing wellness early in life and providing a better platform for healthy ageing is a better place to start.