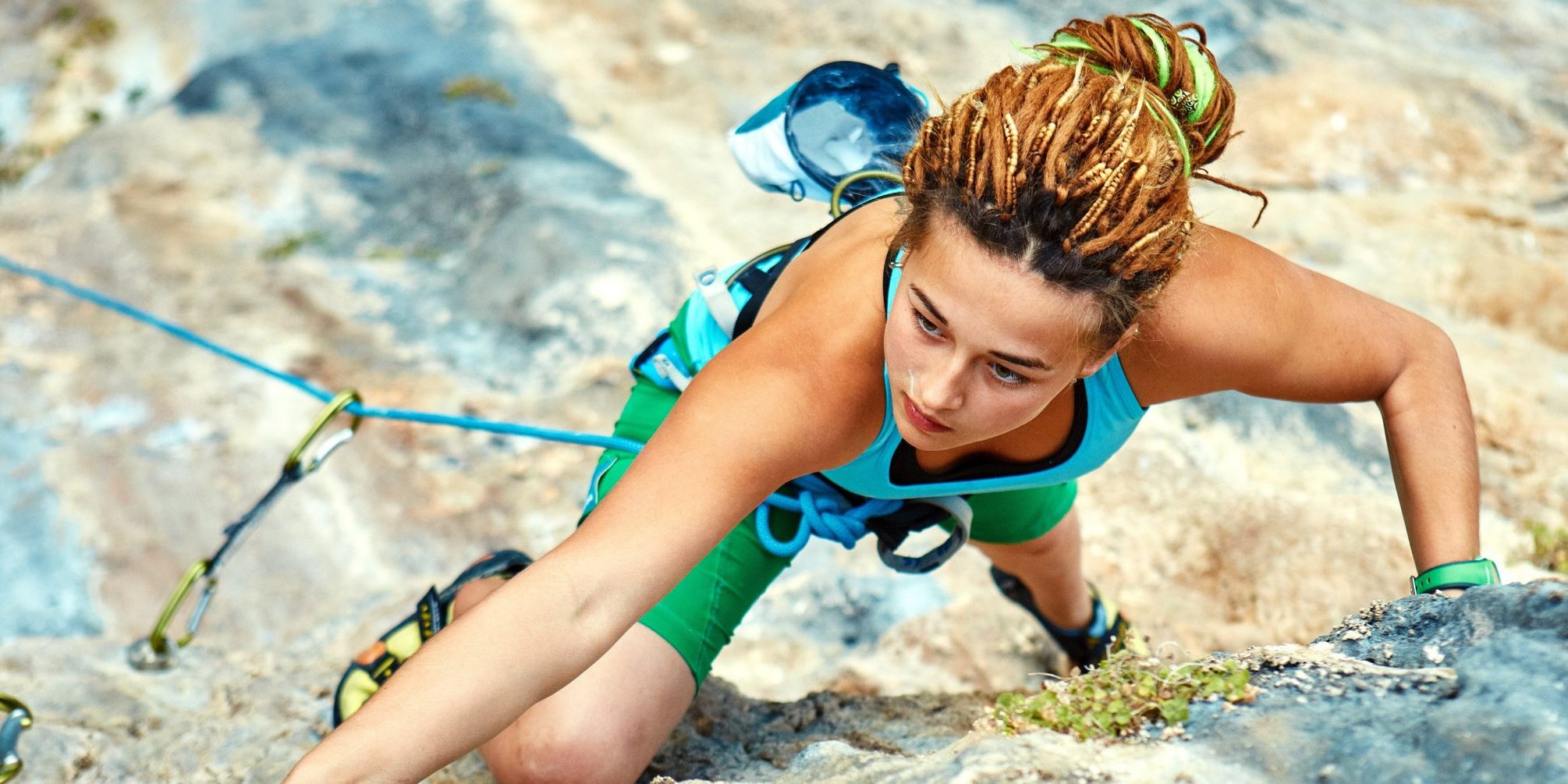 Brain plasticity, or neuroplasticity, is a topic that many neurologists, scientists and chiropractors have known about for quite some time. Todd Sampson’s ‘Redesign my Brain’ is a TV miniseries that set about trialing the concept in practical ways, making the topic easily understandable to people from all walks of life. Series one aired in 2013, featuring three episodes on creativity, intelligence and ‘mind over matter.’ Series two aired last year, and it opened on a topic close to many a chiropractic heart: adaptability.

Todd Sampson is on a mission to prove that any brain can be trained to cope with the challenges of modern living. Of course, he is starting this process with a brain that has been instrumental in his rise to entrepreneurial success and media influence. Perhaps he is starting out with some above average grey-matter, but the mini-series was an inspiring and informative watch none-the-less.

In the opening minutes of season two, an episode called “Help Me Adapt,” rock climber Steph Davis issues Sampson with a challenge: climb a rock-tower while blindfolded in just six weeks time.  As she scales the rocky heights of the Moab Desert in Utah, she has an insightful remark to make: “Rock climbing is all about adaptability. You have to change your body to confirm to the rock climb and then throughout the experience things keep happening. I think humans are extremely good at adapting the environment to human needs and desires. So as a result I think a lot of people have lost the ability to adapt themselves.”

“The rock isn’t going to change. You have to change,” says Steph right before she challenges Todd to his own death-defying feat. This leads him into a six week challenge to make his brain more adaptable in the lead up to the big climb.

He’s studying the new science behind neuroplasticity, specifically targeting his journey at increasing his mental endurance, flexibility, decision-making and pain management. These are skills he will need for the climb, but that any one can benefit from.  In fact, Todd Sampson believes that every brain can be trained to cope better with the challenges of modern living.

First stop is the Australian Institute of Sport where scientist Dr. David Martin performs a simple test – how long Todd can stand with two litres of milk in each hand, with arms stretched out at right angles from the body? The big discovery: Todd’s brain gave out long before his muscles did. But it told the muscles he was done. He didn’t even get to half of his maximum muscular output. In fact, Dr. Martin believes many aspects of endurance actually come down to mental stamina. “The muscle can do more. It’s the mind that gives out. Its actually the feedback into the brain that is starting to limit you,” said Dr. Martin. But he has exercises and training approaches that can improve mental stamina.

It’s the first in a series of brain training exercises using things like physical movement, meditation techniques, visualization and reframing, and exercises in mental flexibility. Tested twice across every skill, Sampson manages to gain impressive improvements in his results. This is practical proof that brain training isn’t just a gimmick. It actually can work. Brain plasticity is something that anyone can benefit from, if given the right tools.

Neuroplasticity is no longer just a concept. It is a workable, quantifiable and practical field. ‘Redesign My Brain’ is a series that makes this beautifully obvious.

A partner in this project since season one is Dr. Michael Merzenich, a reputable speaker and pioneer in the field of brain plasticity. Lecturing on the topic, Merzenich has some interesting observations to make: “None of us have an identical path through life. Certainly none of us have an identical internal life. Each of is unique, made a unique product with, in a sense, a unique machine in our head. A unique person is created by these processes…Every time we acquire a new skill, the brain revises itself. We see zones of the brain operating in a different way [2].”

He asserts that the brain can change itself as a function of how we engage it, that change is under our own control.

If you were to cast an eye over the research, you would quickly learn that this can work in two directions. We most often think of neuroplasticity in a positive light – that we can engage our brain in such a way that it changes for the better. However, this isn’t the only neuroplastic reality. If we do not engage the power of the mind to rewire our brain, we can be letting negative neuroplastic changes set in. We see this with depression and anxiety disorders which cause damage to the brain or ‘negative plasticity [3].’

“Research suggests that treatments of depression and anxiety can actually slow this damage, and possibly even stop and reverse it. But the take home message … is that your day-to-day behaviors can have measurable effects on brain structure and function,” says Dr. David Hellerstein MD of Psychology Today.

It’s a poignant remark that should make us think: if we aren’t taking control of our own neuroplasticity, is it in fact taking control of us? It seems that the brain is changing and rewiring itself anyway. The power in Todd Sampson’s presentation is the very real ways in which we can engage ourselves in this process and make some very practical, very real gains.

[2] Merzenich, M (2014), “How Brain Plasticity Can Change Your Life  (with Michael Merzenich at Mind and Its Potential),”  Happy and Well, https://www.youtube.com/watch?v=yUqd2SObn6Y