Self-Control In Adolescence – How It Decreases Stress And Increases Coping 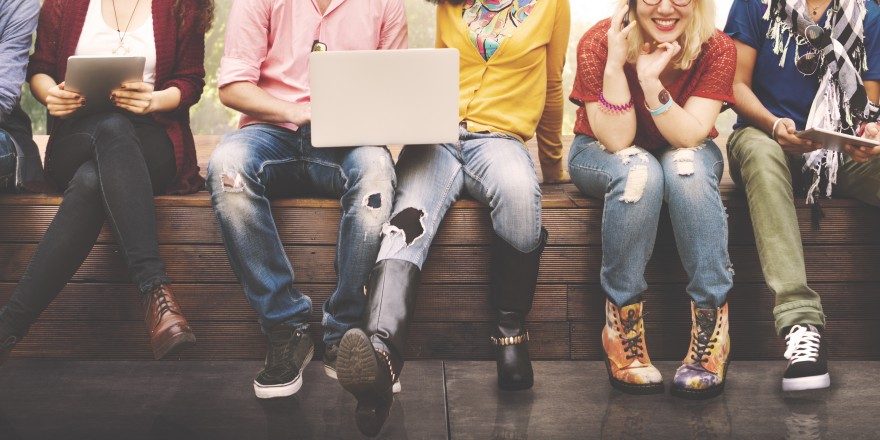 They say that the only constant in life is change. During adolescence, change becomes very constant. Not only is the teenager faced with a steep social and emotional learning curve, but also with a rapidly changing biological reality that represents a constant challenge to homeostasis.

Impulsivity is high during adolescence. Neuroscientists can tell us why that is. But interesting research is showing that the simple art of self-control may not only decrease stress but also increase the adolescent’s ability to handle it.

Impulsivity and risk taking seem to be hallmarks of the adolescent years. From learning to drive, to navigating relationships, teens can often appear to have a loose association between action and consequence. The reason for this is rooted in the neurological processes taking place inside the brain. At around age 11, the prefrontal cortex and parietal lobes “begin a period of prolonged pruning of neuronal axons resulting in thinning of cortical grey matter [1].” At around this time, the preteen child is disappearing and the teenager is emerging.

“At the same time that the adolescent is engaging in novel and risky activities, it is argued that the prefrontal cortex has not yet matured to the point where risks can be adequately assessed and control over risk taking can be sufficiently exerted to avoid unhealthy outcomes. In particular, the PFC and its connections with other brain regions are thought to be structurally inadequate to provide the control that is optimal for adolescent behavior. This maturational gap in development of PFC-based control relative to more advanced motivational circuitry is said to result in an inevitable period of risk for adolescents [1].”

This research is now showing us what few would be surprised about: early and severe stressors, especially those in which the child has little or no control, can have negative, even toxic, impacts on a wide range of health outcomes [2]. Once again, stress takes centre stage in terms of health outcomes – even for the younger members of society.

According to the authors of the study, self-control involves restraining maladaptive automatic processes that guide behaviour. Essentially, the higher the self-control, the lower the desire strength and the less likely there will be a goal conflict (For example, when a teenagers safety or health conflicts with the impulse of the moment). “The benefits afforded by high trait self-control might be attributable to proactive avoidance (i.e. anticipatory coping) of problematic situations rather than persistent resistance of moment-to-moment impulses. [3]”

Interestingly the development of self-control is now being shown statistically as an essential life skill with a significant bearing on stress and coping, and by virtue of this, health. Indeed, it moves self-control from being an old fashioned virtue to being a modern protective factor.

However, try teaching a teenager self-control and you might learn a lesson or two in stress yourself! According to Meichenbaum and Goodman [4], the development of self-control starts with developing self-instructional skills in childhood. This self-talk teaches the child to act intentionally rather than impulsively.

Childhood self-control can then be used to predict not only health, but also wealth and safety in later life. Perhaps it’s just a new take on an old value, but self-control is once again proving very important.