Resolution of Facial Palsy under Chiropractic Care: A Case Report 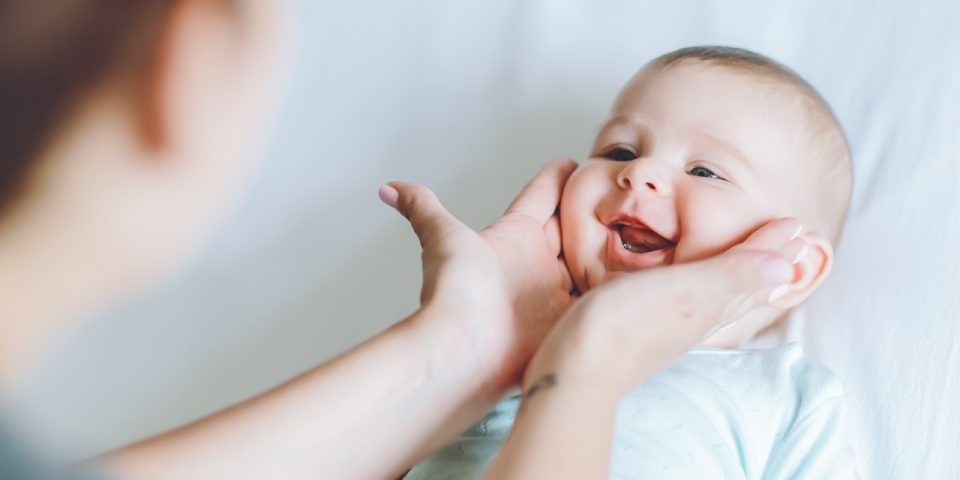 A new case report has just hit the Asia Pacific Chiropractic Journal, covering a novel presentation of facial paralysis in a 13-month-old child. Facial palsy is a rare and complex condition, that differs greatly in its prognosis depending on whether it is congenital or due to a birth trauma. Either way, the chiropractic management of this condition and its resolution concomitant with chiropractic care is a noteworthy case report as there is a paucity of literature on this particular issue.

According to the article, “the incidence of facial paralysis in live births is 0.8-2.1 per 1000 births, and, of these, 88% are associated with a difficult labor [1].” It’s a compelling statistic which the authors go on to discuss in more detail. Usually, in the absence of congenital factors, doctors expect facial paralysis to resolve on its own.

However, in the current case, the facial paralysis was noted at approximately 4-months old and had not resolved on its own over the 9-months that had since passed. While this baby was typical of many infants with facial paralysis in that she had a long, difficult birth. The case report also notes that she was also a very large baby born with shoulder dystocia. Other presentations included [1]:

The case in question is of interest because the parents did not want to “watch and wait” any longer to see if it would resolve on its own. Nor did they want to pursue high-risk treatments. Thus, chiropractic care was the conservative choice that lay between these extremes. But what can a chiropractor do about facial nerve palsy?

The full case report (available at the reference below) include full details of the case and progress photos of the infant and is well worth a read for practitioners. Here is the short version though: She came in for 12 visits over six weeks and her chiropractor used the Sacro-Occipital Technique to address pelvic torsion and altered sacral nutation. Her upper neck was adjusted gently, and she also underwent cranial work with a focus on temporal bone balancing. Essentially, this involves the chiropractor using gentle pressure inside the mouth on the hard palate

Thankfully for this little girl and her parents, changes were noticed quite quickly. At just the first follow up appointment, her eyes appeared more open, and her parents noted changes just as greater calmness during the day and being more settled at night, an absent mouth crease when feeding and less head sensitivity. They also noticed more coordination when it came to crawling and walking, less mumbling and the emergence of speech. She would now eat more quickly and no longer drooled constantly.

These functional changes are quite remarkable, as child development is quite prolific at this age. Her ability to eat, sleep, settle, walk, talk, and navigate life with less sensitivity emerged quite quickly, and would have been interesting to observe over time. However, the parents lived in another country so treatment had to cease after six weeks of care.

It is interesting to note though, that there were many functional issues tied up with this nerve palsy. Treatment was not just to the cranial nerves or bones. The chiropractor looked at the whole system and thus, there were functional changes that emerged.

Of course, this is a case report, and thus an isolated incident. While we are not able to use a case report to generalise findings or say with confidence what caused the improvement, we can say that there is one little girl out there who is finding life a bit easier now on a few fronts. We can also say that this report certainly makes a case for more investigation when it comes to chiropractic management of facial nerve palsy.