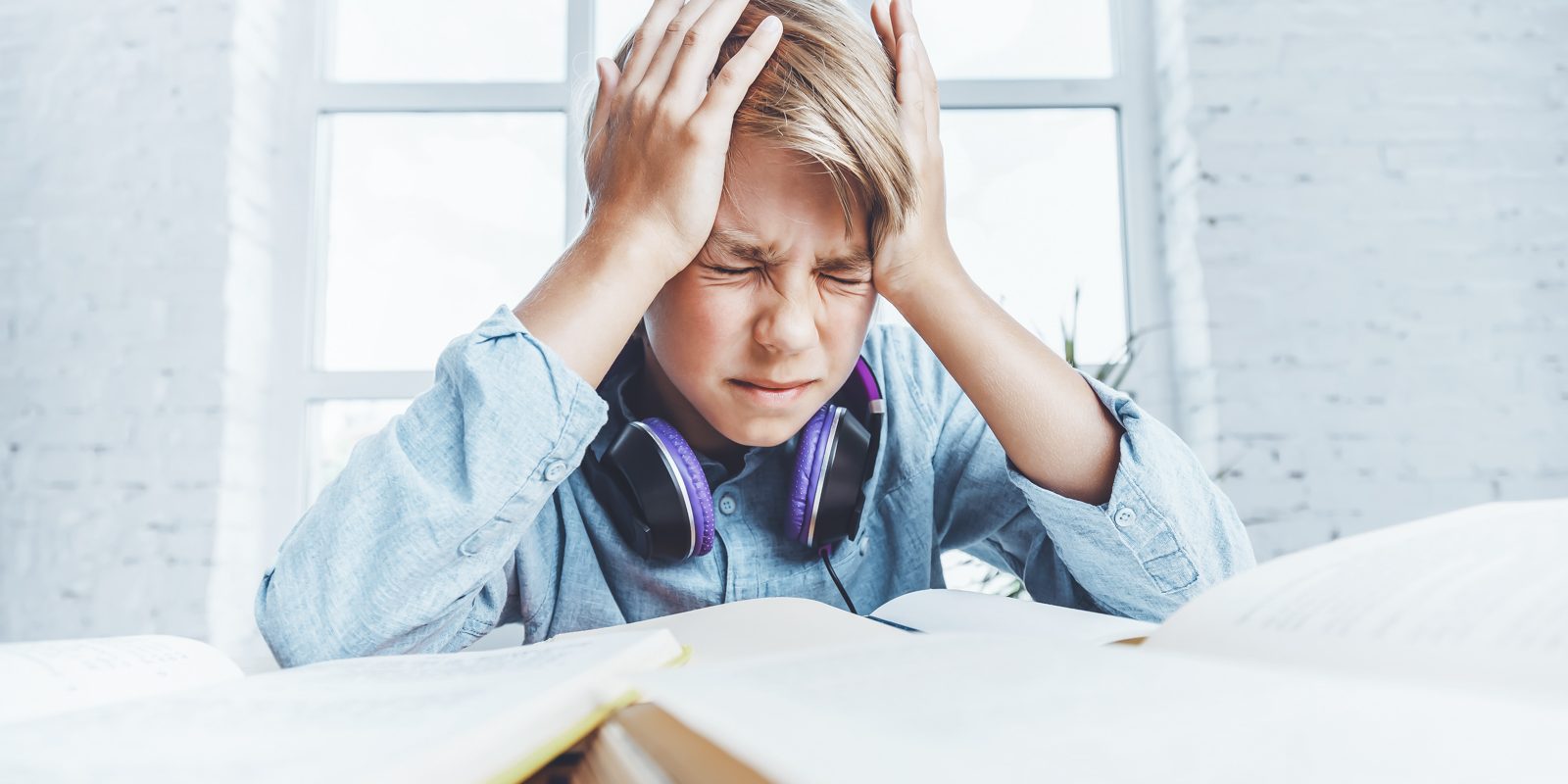 Headaches are a common ailment and a beast we know well. But while conversations about the different types of headaches and their treatments are readily available for the adult population, what about kids? A recent study has taken a look at this very important topic, comparing chiropractic manipulation with a sham manipulation and examining its effectiveness on headaches in older children (aged 7-14).

It may come as a surprise that recurrent paediatric headache is actually a relatively common complaint. Research indicates that prevalence rates are roughly five per cent of 3-year-olds and scale up to around half the population at the onset of puberty [1].

As adults, the vast majority of us have experienced the impacts of headaches, whether for a few hours as a warning sign of an impending illness, or in a more chronic context with headaches occurring regularly. The discomfort and interruption they cause is well understood by we adults. Unsurprisingly, it’s no different to the discomfort and inconvenience experienced by younger individuals.

Recurrent headaches can bring with them some comorbidities as well, as it is reported that children with recurrent headaches have higher levels of stress and depression when compared with children without these headaches [1]. These younger years are also years of vital importance in various areas of development. It’s a time of sports and socialising, of learning, and personal and identity growth. Thus, losing significant amounts of time to headaches is a frustrating inconvenience with as-yet-unresearched potential impacts. Concerningly, it may be a precursor to potentially severe headache syndromes later in life.

The cause, or aetiology, of recurrent headaches is not well understood and is more likely a combination of family history, psychological factors, nutrition, socioeconomic factors and more. Trauma to the head or neck, as well as static postures have been associated with headaches in children, and this a biomechanical element may be involved in their occurrence [1]. Biomechanically speaking, the case for a chiropractic intervention is relatively easy to make (especially given plentiful research into headaches and chiropractic in the adult population).

When we begin to apply a chiropractic lens to the headache question, we can begin to see how adaptability may play into this puzzle, too. Is the body compensating for something? Are there compensatory actions by the nervous system that are showing up in the body as a headache? What impact would it have if we remove the subluxation, especially during these developmentally supercharged pre-teen and early teen years?

These are questions for further research, and obviously no single study could take on all of them. But what this study did do is look at the impact of chiropractic care on paediatric headaches.

The study, which took place at two clinics in Northern Denmark, was a randomised controlled trial looking at two groups of children aged 7 -14. One of the clinics was a chiropractic clinic and the other was a paediatric specialty practice. Screenings and chiropractic care sessions were administered by the same investigating chiropractor who had an impressive 34-year history in private practice.

The process was simple. The intervention group, comprising 99 participants, received a chiropractic spinal manipulation involving High-Velocity, Low-Amplitude adjustments appropriate to the child under care. To reflect normal clinical practice, the number and frequency of chiropractic appointments were determined by the chiropractor at each visit over the four-month study period.

The sham group had 100 participants and acted as the control group. The schedule was roughly two appointments in the first week, one in the second and third, and one every other week for four weeks, and finally two visits four-weeks apart.

The study yielded some noteworthy outcomes [1].

While it is interesting to observe what may be the involvement of the placebo affect (reflected in similar reductions in intensity levels and medication intake between groups), the statistically significant findings in terms of reduced days with headache, improved global perceived affect, and treatment satisfaction is certainly noteworthy and encouraging. The authors remarked that:

As with every study, there are limitations, which essentially provide us with hints as to where the next line of investigation needs to start. In terms of this study, limitations included the variation in appointment frequency. (The control group achieved the planned 14-day interval between sessions, but the treatment group head a median of 9 days. This trial does not distinguish between the different types of headaches in children. Also, the effect of placebo is possibly larger for children than adults, so might need large samples etc to back up the differences seen between treatment and sham interventions.

However, the study was strong in that it exhibited good compliance, follow up and sample size. The treatment was tailored to the individual and where their nervous system and biomechanical function/dysfunction was, rather than a standard treatment. This is more reflective of the benefits of chiropractic care in that it is tailored to the individual.

There is a little more research needed before we get the full picture of the complexity and responsivity of the different types of paediatric headaches to chiropractic care, but it is a strong start to an important line of research.