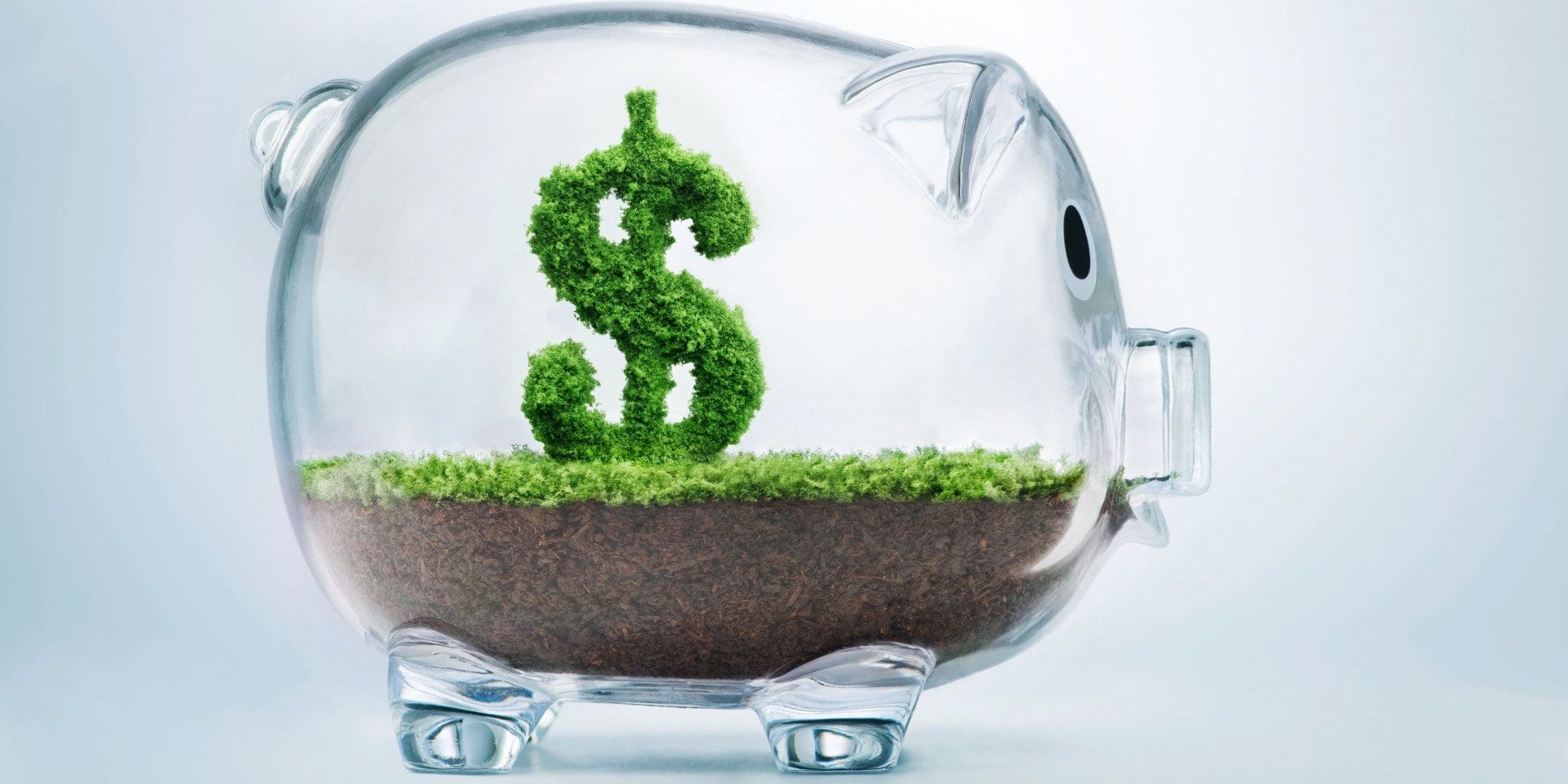 Concerns around the cost of chiropractic care may possibly contribute to many a person’s objection. For those who don’t quite understand its value, it can appear as a health care practice that eats into the budget, rather than a proactive investment into ongoing health. Recent research is starting to bust that myth, claiming that costs of care for the entire initial episode (of chronic lower back pain), and per episode day were lower for people who used chiropractic care.

The study [1] emerges from America, where the cost of medical care is a concern for many citizens. This new research suggests that even though the cost concern may sit atop the list of objections, it is still as untrue as ever.

The study, an observational and retrospective study, spanned from 2006 to 2012 and looked at nearly 73,000 Medicare fee-for-service reimbursements. The subjects of the study were all aged 66 or over and suffered from chronic lower back pain and multiple other conditions. All participants had experienced an episode of lower back pain that lasted at least 90 days.

Perhaps the most interesting finding was the following:

Those who used CMT only during their episodes didn’t just benefit from a lower cost of care, but also experienced shorter episodes. The researchers also commented that “costs of care for the episode and per episode day were lower for patients who used a combination of CMT and conventional medical care than for patients who did not use any CMT. These findings support initial CMT use in the treatment of, and possibly broader chiropractic management of, older multiply-comorbid cLBP patients.”

It’s interesting research that backs the argument that chiropractic care isn’t just an alternative therapy, and that it belongs at the centre of care plans at least for chronic lower back pain. While it may be some time before chiropractic care gains the recognition it deserves in allopathic circles, it’s gratifying to know that the data certainly backs its value.