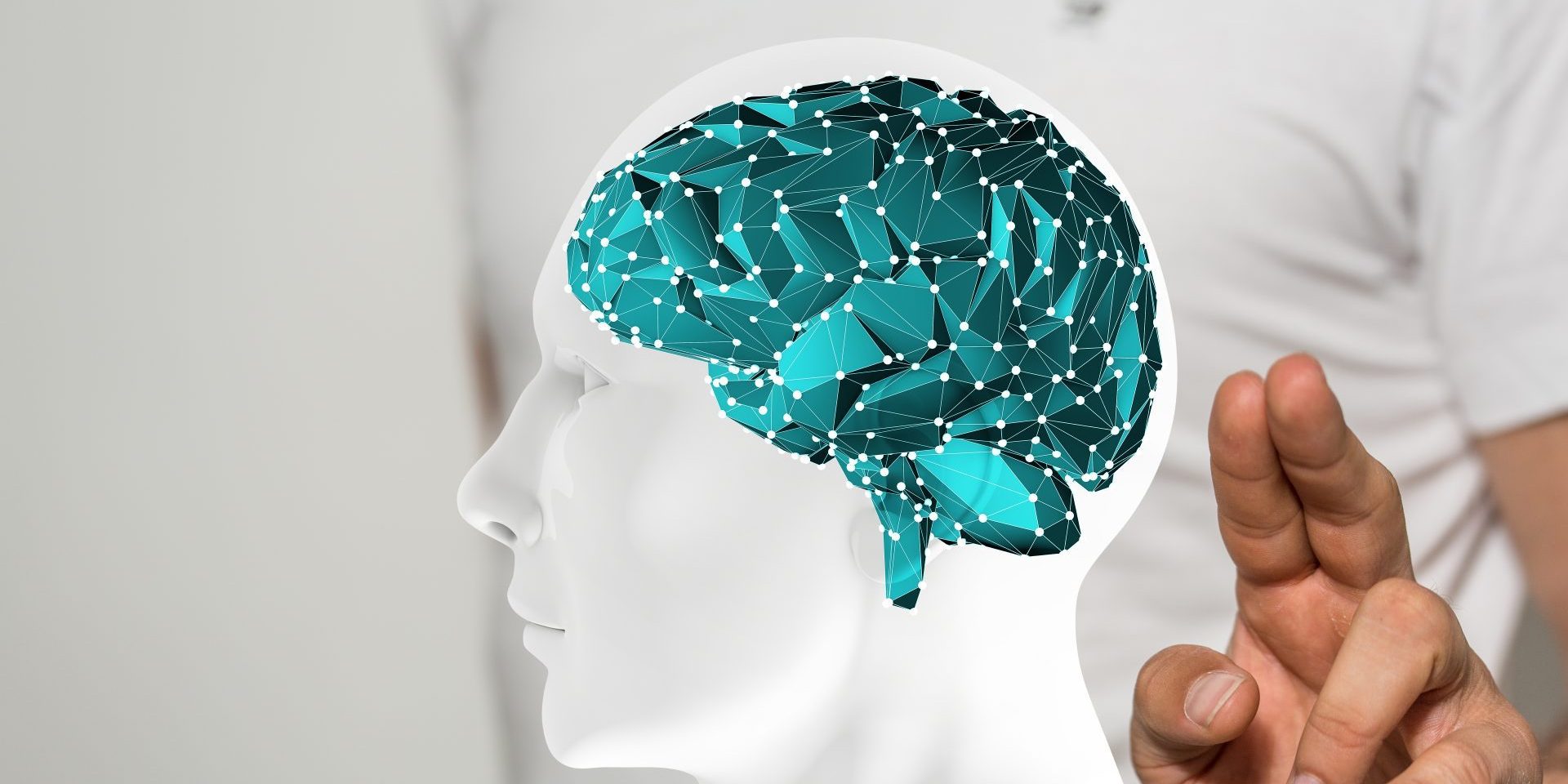 Mothers of newborns notice how impaired their memory is.  Old people report that their co-ordination and spatial awareness isn’t as good as it used to be.  And people under high levels of stress complain of similar symptoms, their memory isn’t as sharp, they struggle to recall simple events or conversations and their mental agility isn’t as quick anymore…

But why is that? Our brain is a highly complex organ.

In the centre of it you will find the hippocampus.  This is one of the powerhouses of the brain as it regulates our memory, learning ability and emotions. But it’s only recently that we have come to understand that it’s possibly here, in this little factory, that our brains produces new neurons.  It’s possibly where all of our brain cells are born.

For the longest time scientists believed we were born with a finite number of brain cells. They thought that as those brain cells died off, the collective pot got smaller, until one day, there would be no neurons left. Now in part these scientists were correct. The brain cells we are born with do eventually die, as all cells do. But what they weren’t right about was that those old neurons are replaced with new neurons. It’s what neuroscientists call neurogenesis, the formation of new brain cells. Neurogenesis is on the cutting edge of research, we are just starting to understand this complex process and how it works, not to mention the dysfunctions that neurogenesis could potentially positively impact.

Inhibited neurogenesis, that is, a reduction in the production of new neurons, has a deleterious effect on spatial awareness and memory function – all key areas of the hippocampus. Neuroscientists have ways of classifying areas in the brain. For example, when a neuroscientist measures memory recall, they measure memory in a far more complex way than simply having someone recall a past event. One of the ways they measure it is by referring to quality of memory. Quality memory is the type of memory function you use when you try to recall where you left your car in a carpark, when you parked it in the same level you always park on but this time in a different location. People with low levels of neurogenesis struggle with quality memory. Mother’s of newborns, old aged people or people with neurodegenerative diseases, have a difficult time recalling simple things, such as where they left their keys, or even the name of a typical item.

Neuroscientist Sandrine Thuret, studies the way adult brains create new nerve cells in the hippocampus. Her research suggests that an increase in neurogenesis can and does positively impact memory, learning, depression and anxious moods.

Thuret concludes, “So collectively, now we think we have enough evidence to say that neurogenesis is a target of choice if we want to improve memory formation or mood, or even prevent the decline associated with aging, or associated with stress.”

Potentially, it may even shed light on neurodegenerative diseases.

One might expect that we are simply genetically predisposed to either good neurogenic production or not. But as it turns out, that’s not true. The good news is we have considerable personal power to influence this amazing process.

So what is good for neurogenesis?

Sleep
That’s right. Get a good 6-8 hours of sleep under your belt and you increase neurogenesis in your brain. We covered in a previous blog the process of removing waste as a by-product from the brain. This is imperative to the operative function of making new brain cells. Conversely, reduced sleep will adversely impact neurogenesis. Explains why sleep deprived mothers of newborns struggle with their memory.

Exercise
Running is one of most effective way of boosting neurogenesis.  Not only does it increase blood supply to the brain but it also increases the amount of brain derived neurotropic factor (BDNF) and glial cell line-derived trophic factor (GDNF). These are two essential ingredients in the growth of new brain cells. Our bodies also produce more testosterone after exercise and testosterone is extremely beneficial to the production of new neural cells.

Diet
Our brain is 60% fat.
So what does that mean exactly?
It means we need to feed our body good fats for our brain to function the most effectively. Omga 3, docosahexaneic acid (DHA) plays a very important role in neurogenesis.  DHA is found in fatty fish like salmon and nuts and seeds.
Want more brain cells?
Start cutting down on your calories. Calorie restriction has been linked to an increase in BDNF and an improvement in memory function.
And intermittent fasting, that is, leaving it longer between meals has also been linked to increase neurogenesis.
Dark chocolate and red wine? Tick.
In fact any flavonoid, like blueberries or green tea is good for neurogenesis.

Sex
Having sex as it turns out is great for our brains too. It increases our feel good neurotransmitters which increase neurogenesis. Having sex has also been found to reduce anxiety and increase memory, not surprisingly; these aspects are all areas that are governed by the hippocampus.

At the end of the day we are still only starting to understand the far-reaching effects of neurogenesis. However, we can be in charge of our own brain cell factory by making sure we eat well, sleep well and get lots of sunshine and sex. Doesn’t sound like a bad way to make a brain cell.

The Therapeutic Alliance: How Important is Trust?
21 May 2021
Go to Top