Neurogenesis And How To Impact It 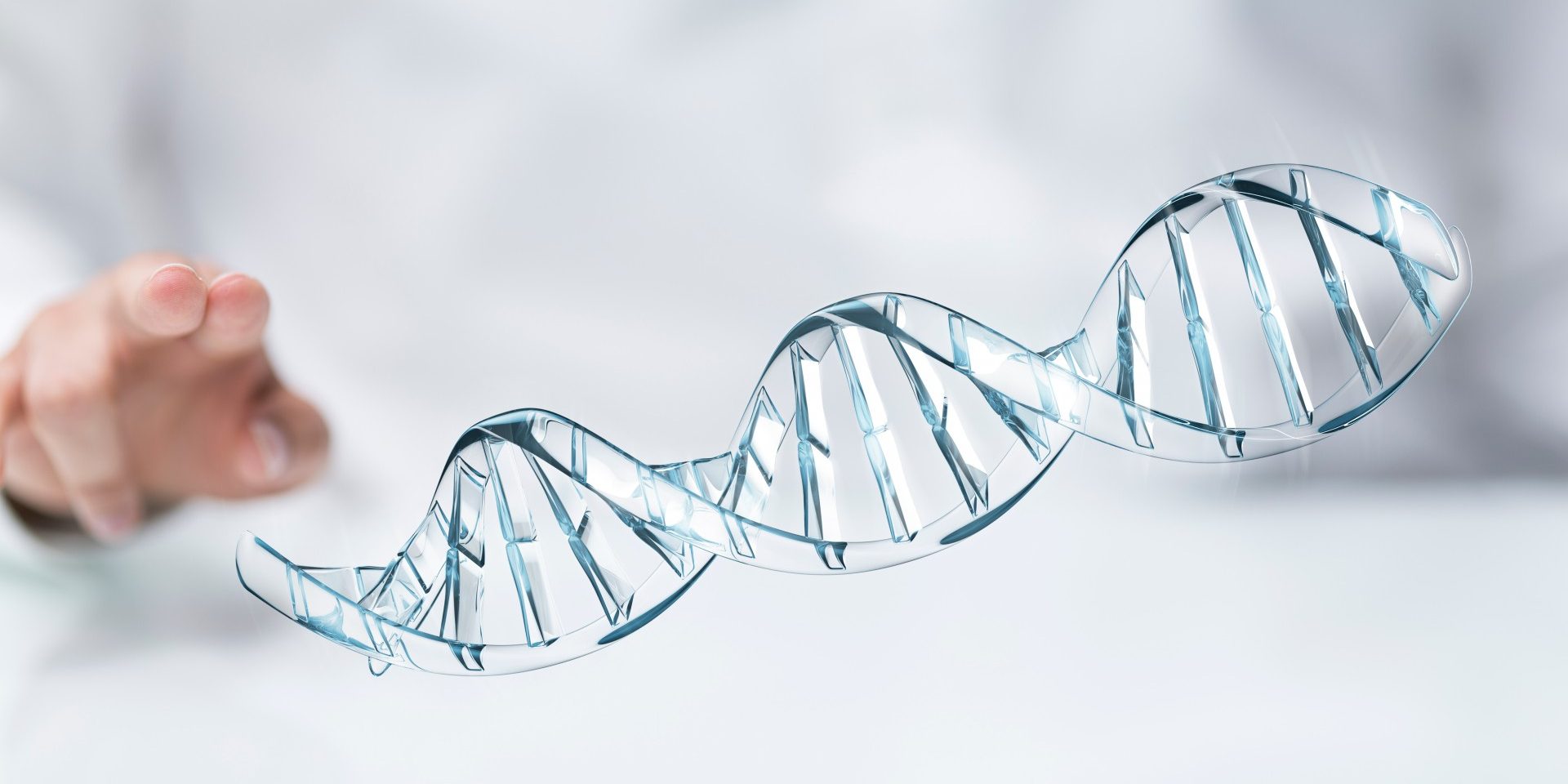 Neurogenesis, or the birth of new brain cells, has long been associated with the increasingly popular topic of neuroplasticity. As research on this relatively new topic advances, we are also starting to see that cognitive decline with aging need not be something we simply accept. Up until the 1990’s, the major school of thought surrounding brain cells was “you’ve already got all you’ll ever have.” Now we know that the brain can rewire itself.

Dr. Sandrine Thuret, a neural stem cell researcher at Kings College in London, tells us that we can grow new brain cells, and there are some very practical ways to do it.

“Can we, as adults, grow new nerve cells? There is still some confusion about that question as this is a fairly new field of research,” said Dr. Sandrine Thuret in her recent Ted Talk on the topic of growing new brain cells. She recalled a situation in which an oncologist friend of hers observed that some patients who had been cured of their cancer still developed symptoms of depression. He found it puzzling.

Her reply? “From my point of view that makes sense. The drug you give your patients that stops the cancer cells from multiplying also stops the new-born neurons from being generated in their brain.” The oncologist colleague was of the belief that adults do not grow new brain cells; a perception Thuret was all too ready to correct.

Adults can and do create new brain cells. This is a phenomenon known as neurogenesis, and a key area of the brain for this type of activity is none other than the hippocampus.

We know the hippocampus is important for learning and memory, mood and emotion. What we have learned more recently is that this is a unique structure of the adult brain where new neurons can be generated.

“When it comes to human brains, my colleague Eunice Freisen from the Karolinska Institute has estimated that we produce 700 new neurons per day in the hippocampus. You might think this isn’t much according to the billions of neurons we have. But by the time we will turn 50, we will have already exchanged all the neurons we were born with in that structure, with adult born neurons.”

Why are these new neurons important and what are their functions?

“First we know they are important for learning and memory. In the lab we have shown that if we block the ability of the adult brain to produce new neurons, we block certain memory abilities. This is especially new and true for spatial recognition – so like how you navigate your way in the city. We are still learning a lot. They are not only important for memory capacity, but also for the quality of the memory.”

According to Thuret, there is a clear link between neurogenesis (more specifically, lower levels of neurogenesis) and depression.

But what if you don’t suffer from depression, or don’t take antidepressants? Thuret argues that, given what we now know, neurogenesis is a target of choice. If we want to improve memory or mood, or prevent the decline associated with aging or stress, then we can have positive impacts through neurogenesis. Can we control neurogenesis? The answer is yes.

There are some highly practical aspects to this, as listed by Dr. Thuret in her Ted Talk:

What you eat will have an effect on neurogenesis:

A slightly more quirky example of the impact of food on neurogenesis was cited by Thuret. “Japanese groups are fascinated with food textures. They have found that soft diet impairs neurogenesis, as opposed to a diet that requires chewing or crunching food.”

It appears that diet modulates mood and memory in the same direction as it impacts neurogenesis. For example a diet high in fat may exacerbate depression, whereas a diet high in Omega 3’s may decrease its effects. Apparently, it is not only what you eat, but the texture of what you eat, and how much of it you eat that matters.

We do need to better understand the function of the new neurons, and how we can control their survival and production. But we are off to an empowering start in terms of controlling our own neurogenesis.