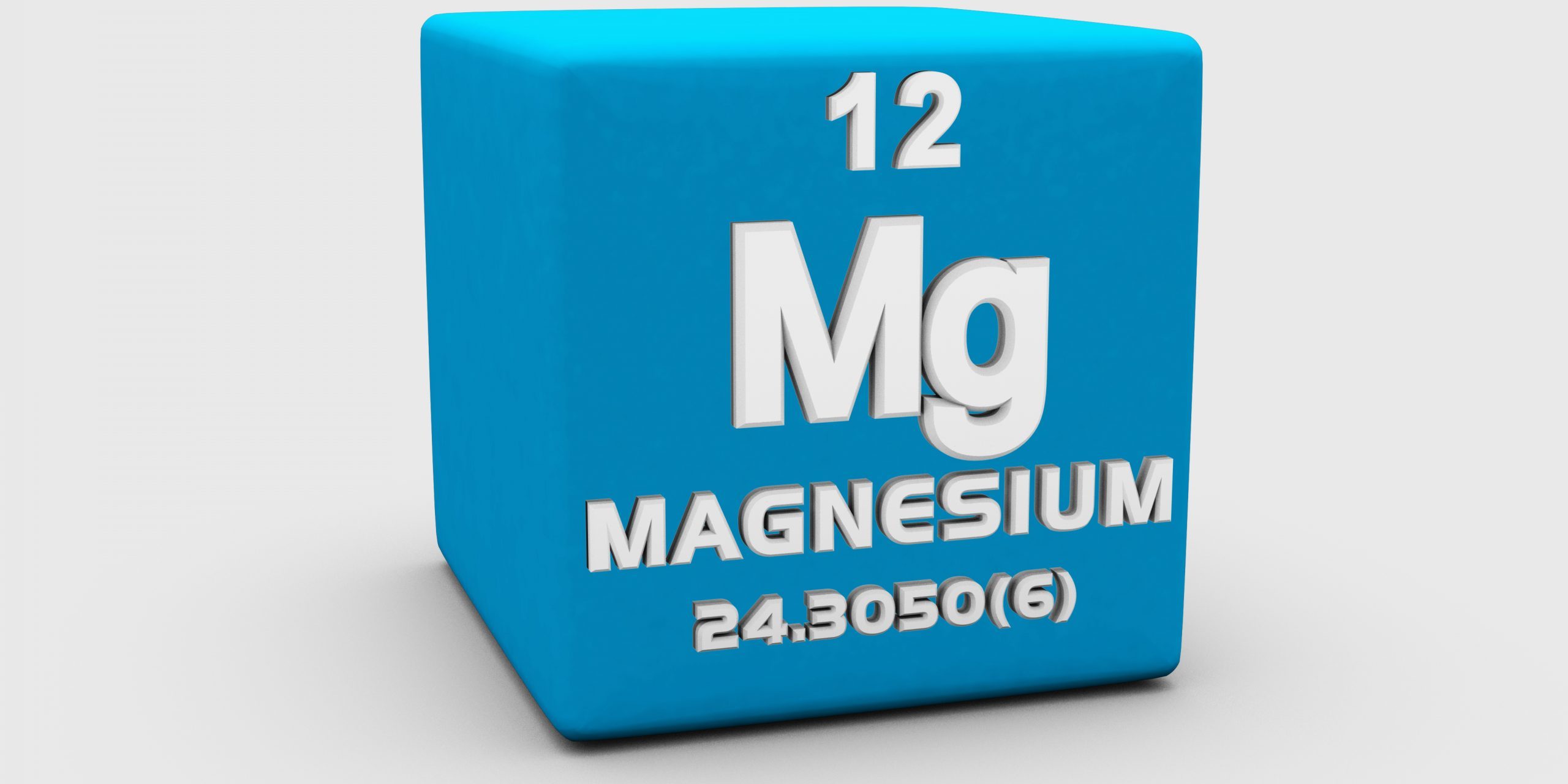 New studies have revealed a link between Magnesium deficiencies and migraines, prompting some researchers to recommend that magnesium be included in the treatment plan for all sufferers of the debilitating neurological condition.

The reasons behind the link include the impact of magnesium on a number of brain structures and chemicals “suspected to be important in migraine [1].” The studies showed that magnesium levels impacted serotonin receptors, had an effect on nitric oxide synthesis as well as nitric oxide release, and affected NMDA receptors [2,3]. All of these are thought to be significant factors in the development and recurrence of migraine.

Other small studies have shown that migraine and cluster headache patients have responded positively to magnesium administered intravenously during attacks [2,3]. A larger study, which was double-blinded and controlled, looked at prevention and found the following [4]:

“The treatment group receiving 600 mg of magnesium for a 12 week period experienced a 41.6% reduction in headaches as compared to only 15.8% reduction in migraine headaches in the placebo group[2].  Another controlled trial at a dose of 485 mg did not show benefit [3].”

Yet another study linking magnesium levels and migraines found the following:

The researchers didn’t find any variation in magnesium levels in patients during or between headache attacks.”

Magnesium contributes to some 300 metabolic processes in the body, and is present in a number of important enzymes. However, it is often overlooked in terms of nutrition and supplementation – a fact that is evident in the studies revealing almost 50% of American adults who suffer a magnesium deficiency [5]. If magnesium deficiency is so prevalent in the typical western diet, then we have a little work to do in terms of empowering people to heal themselves from the inside out.

Where can magnesium be found?

Magnesium can be located in a number of freely available foods. These include [5]:

In some cases, these foods (or other Magnesium rich foods) may not be included in a persons diet. This is where a number of readily available supplements may be employed to assist in bolstering magnesium stores.

Migraines change the structure of the brain

The migraine-magnesium link could be an important one for those wishing to prevent the recurrence of migraines, especially given the developing bank of knowledge about migraines. Where previously we believed them to be a benign occurrence that bore no long-term consequences for the brain, studies are now telling us that this isn’t necessarily true. The migraine can in fact change the structure of the brain. A study published in the Journal of Neurology found that [6]: “Migraine raised the risk of brain lesions, white matter abnormalities and altered brain volume compared to people without the disorder. The association was even stronger in those with migraine with aura.”

When discussing the findings, Dr. Yurgelun-Todd PhD (Professor of Psychiatry at Utah School of Medicine) said this to Prevention Magazine [7]:

“Individuals who have migraines are experiencing a neurobiological change that causes cells to die. Loss of tissue may not have an effect at first, but if you have enough, you may end up being less efficient cognitively.”

When asked what these changes are due to, Yurgelun-Todd said “the most prevalent idea is that there are changes in the brain due to dysfunction in delivering enough blood and nutrients to different brain regions—causing tissue loss.”

The damage is said to be cumulative and migraine-induced volume loss can be reversed with treatment, hence there is no cause for panic. However, it does paint a clear picture for us. We aren’t dealing with a painful condition that ‘just has to be dealt with every now and then.’ We are dealing with something that can change the brain.

The triggers for the condition are many: from stress to hormones, genetics, food and more. Many of these will be individual, and must be managed on a patient by patient basis. Checking magnesium intake and adjusting if necessary is just one way we can sure up the system to lower the risk of recurring migraines.

[4] Peterson, C (MD) (2015), “Magnesium and Migraine: Why you need it and where to find it,” Migraine Survival, http://www.migrainesurvival.com/should-you-be-taking-magnesium