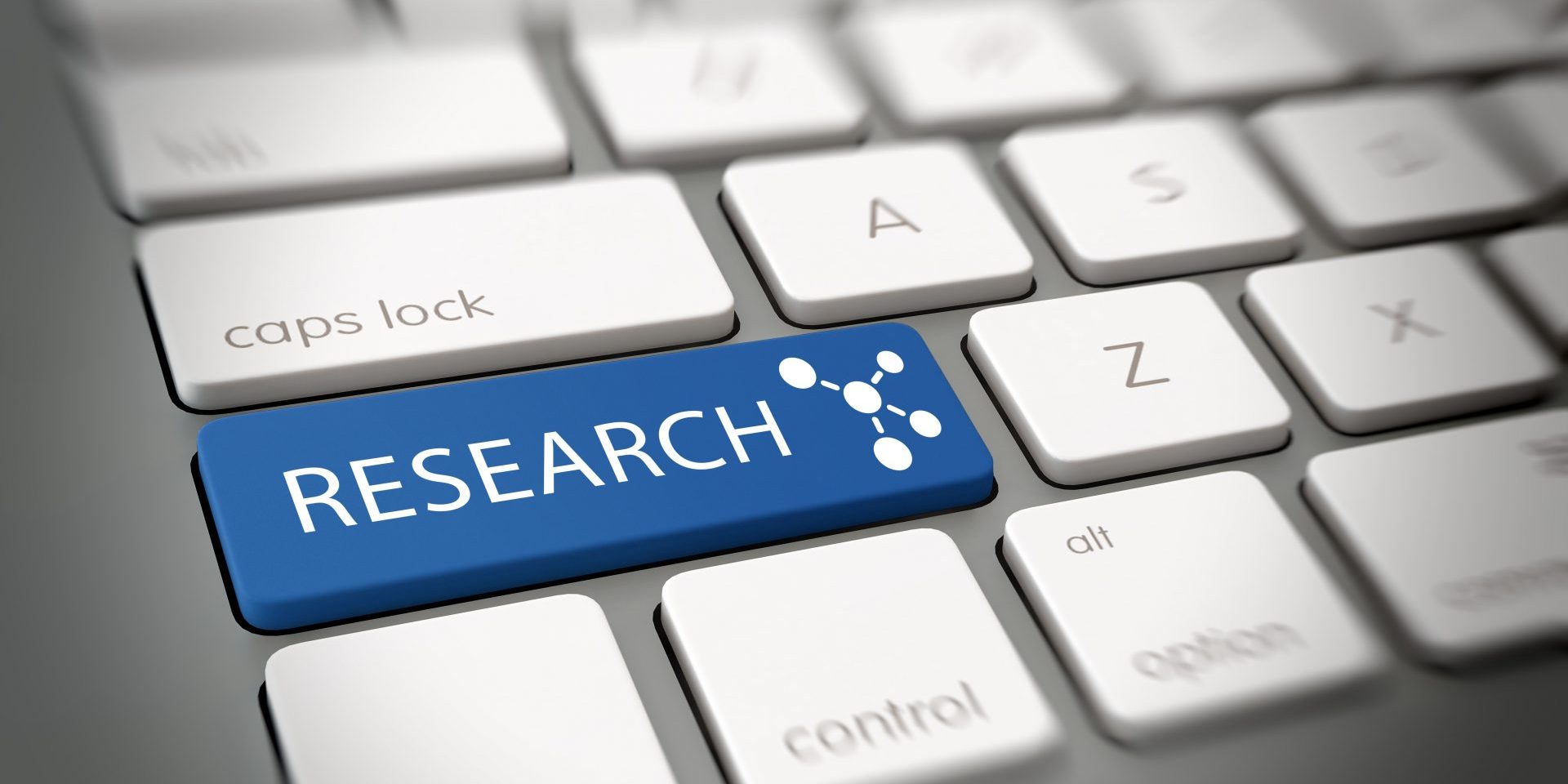 It’s a common, yet misguided, assumption often repeated around the traps: that chiropractic isn’t an evidence-based profession or that it is somehow at odds with traditional medicine. Whilst the former is categorically untrue (just ask the university students who spend thousands of study hours immersed in the evidence), the latter is like comparing apples and oranges. One stream looks at treating problems once they arise. The other looks at protecting, preserving and enhancing nervous system function. Every now and then, a piece of work pops up in a peer-reviewed journal that shows us the two streams aren’t completely at odds. This time, it is an article in the Journal Medical Hypotheses that shows spinal manipulation can have a significant impact on the neuro-endocrinal mechanism.

Of course, to the purists, the term “spinal manipulation” can be a stumbling point. Does this mean “chiropractic adjustment” or something else? Unfortunately, until the field of chiropractic successfully tackles the problem of MESH terms (indexed terms accepted recognised by major publications), this is a term we will see subbed in place of words we prefer. Still, the authors of the hypotheses paper define spinal manipulation (SM) as “a specific ‘hands-on’ clinical approach used by a variety of health practitioners such as the physiotherapists, chiropractors and oesteopaths to treat musculoskeletal pain[1].”

There’s something curious here though: while that is the definition for SM put forward by the authors, they go on to show that the impacts of SM may go far beyond the musculoskeletal.

The mechanism they were interested in was the autonomic nervous system and the HPA (hypothalamic pituitary adrenal) axis. More specifically, how the sympathetic nervous system (SNS) and the thoracic spine interact when it comes to neuro-endocrinal responses.

First cab off the rank is recognition of how inflammation works as a response to disturbed homeostasis. “Pain in turn triggers the activation of various protective body reactions, mediated by the central nervous system (CNS). The control of inflammation and thereby the immune system by the CNS implies that the CNS can assist tissue healing or trigger the opposite [1],” they explain, before noting that the modulatory effect of inflammation by the SNS may be of special interest to manual therapists.

Ironically, the human stress response (and its impact on the subluxation and vice versa) has long been of special interest to chiropractors. In fact, its what we were founded on and continue to work with until this day.

Sampath et al pay special attention to the midbrain, exploring how the location of the ganglion of the SNS lies just anterior to the costovertebral joint of the thoracic spine. “Thoracic SM may therefore result in direct or indirect excitation of the preganglionic sympathetic cells in the thoracolumbar spine. Further, the transduction of mechanical input (SM) excites various mechanoreceptors.” This stimuli is then sent to various regions of the brain. Among them are “the central nucleus of amygdala (CeNa), the paraventricular nucleus (PVN), rostral ventrolateral medulla (RVM), periaqueductal grey matter (PAG), autonomic and endocrine centres.”

From here, it’s a clear picture of how the PAG in the midbrain could initiate sympathetic activation, which then creates a cascade of corticotropin-releasing hormone, and modulates the ANS and HPA axis response via the neurons of the CeNa and PVN. “Therefore, it can be argued that spinal manipulation would also result in co-activation of both the systems namely the ANS and endocrine systems (HPA) axis,” the authors argue [1].

The literature supports the hypothesis

Among the considerable list of works cited are a number of chiropractic papers. They include:

The full paper includes a much more detailed breakdown of the anatomical and research data supporting this hypothesis. Though it remains a far cry from the subluxation-based research we prefer, it is an encouraging nod from the world of medical science. It is quite clear from this paper, and the works cited in it, that the effect of spinal manipulation reaches far beyond the musculoskeletal. There are solid indications that the changes occur in the brain and have effects through-out the body via the endocrine system.

Given the links to sympathetic activation in this paper, it is becoming quite clear that the human stress response can be positively impacted by spinal manipulation. We look forward to a day when we have solid research linking this stress response to the phenomenon we call the vertebral subluxation complex. Until then, the presence of research showing measurable changes in the neuro-endocrinal mechanisms of the body following spinal manipulation is a positive thing to have in the evidence bank.