Listen To Your Gut Part 1: The Second Brain 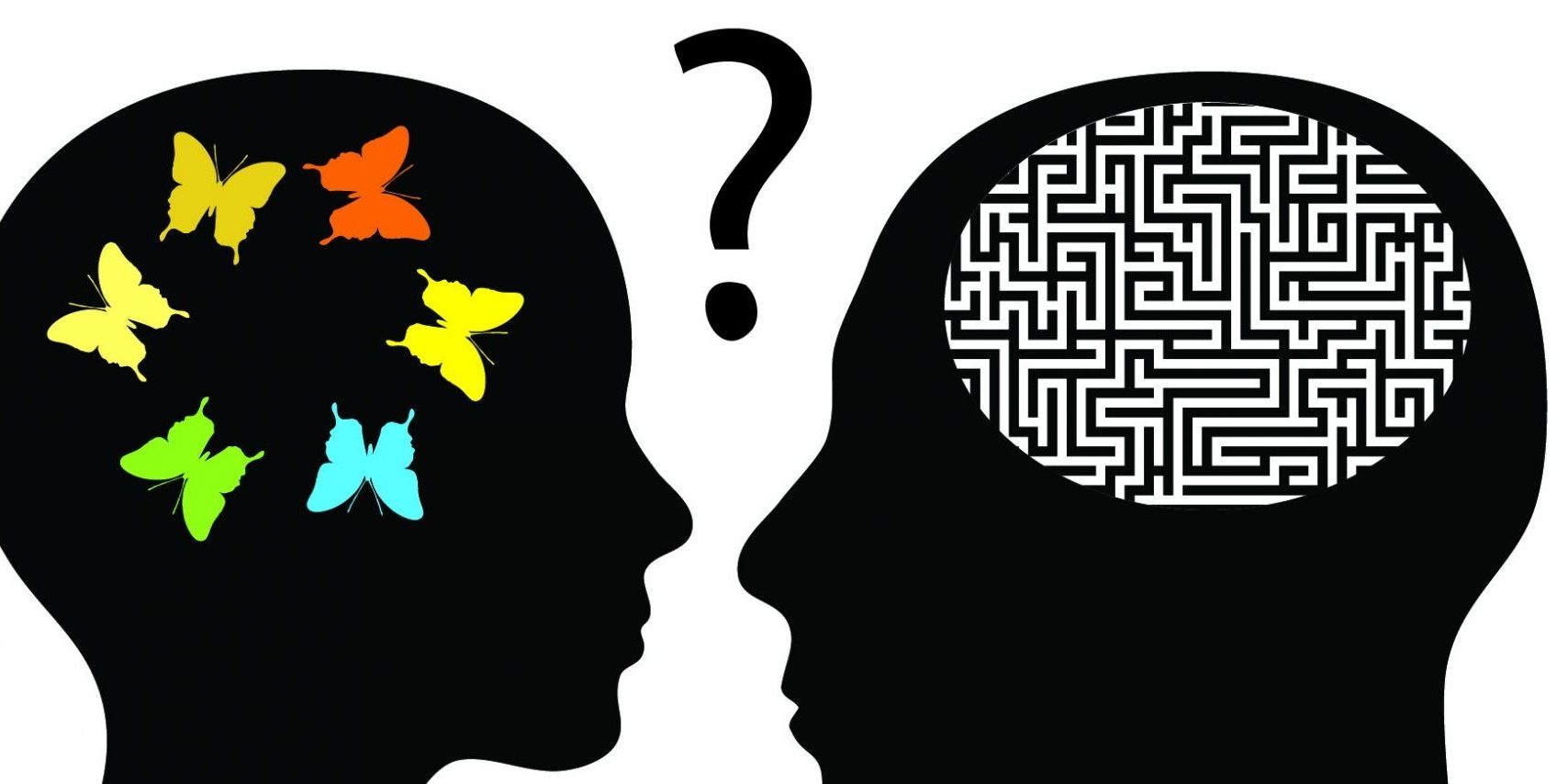 We’ve heard it a dozen times if not a million. Trust your gut instincts; listen to your gut feelings. Why do we keep referring to our gut as a source of wisdom and insight? Well science might have something to say about that.

We all know that connection between our brain and our gut. It can be as heavy as the sinking feeling we get when something has gone wrong or the nervous butterflies we feel when we’re excited. When you’re stressed or stimulated your gut knows about it.

Over the last thirty years there has been extensive research into the gut. The rich nerve supply to the gut is as neurologically dense as our brains. In fact the neural network that lines the gut is so extensive that scientists have started coining it, the “second brain.” We have previously blogged about the second brain.

Could it be that we are hard wired to think from our gut?

But just to be clear, the second brain isn’t the tool you’re using to draft up that great novel, or to compose a symphony.

Dr Michael Gershonan an expert in neurogastroenterology and chairman of the Department of Anatomy and Cell Biology Columbia University Medical Centre says this about the second brain,

“The second brain doesn’t help with the great thought processes…religion, philosophy and poetry is left to the brain in the head.”

But the second brain may have just as important role as the first brain in other areas.

The brain and the gut are connected by a super highway of neurons, chemicals and hormones. It’s a constant feedback loop, checking hunger, hormone levels, stress and diseases. This brain-gut axis is called the enteric nervous system (ENS). The enteric nervous system is embedded in the lining of the gastrointestinal system, beginning in the oesophagus and extending down to the anus. The ENS consists of over 500 million neurons. That’s one two-hundredth of the number of neurons in the brain and five times as many neurons as in the spinal cord. That’s some system.

What’s even more interesting is that it can and does act independently from your brain (the central nervous system – CNS). The central nervous system consists of two major structures, the brain and the spinal cord. The ENS structurally comes from the same tissue as the CNS during foetal development, which means the gut has many structural and chemical parallels to the brain. In fact, it uses more than 30 neurotransmitters, most of which are identical to the ones found in the brain; such as acetylcholine, dopamine, and serotonin.

We talk about the brain producing the happy chemical serotonin but more than 90% of the body’s serotonin actually lies in the gut. And you can add to that 50% of the body’s dopamine. If serotonin is the happy drug, dopamine is the reward centre chemical, what we have come to term the motivator chemical. It’s that same chemical that drives you to get up off the couch and give the house a good clean. People who are low in dopamine levels may have addiction issues and low dopamine levels cause anxiety. And where do you feel anxiety? In your gut. Foods high in protein increase dopamine levels, where they’re digested, in your gut.

In our next article we will follow up on the microbiology of the gut and its complex ecosystem. We will have a look at the research between your digestive health and the link to neurological and neuropsychiatric disorders.