The Epitranscriptome – A New Discovery In Gene Expression 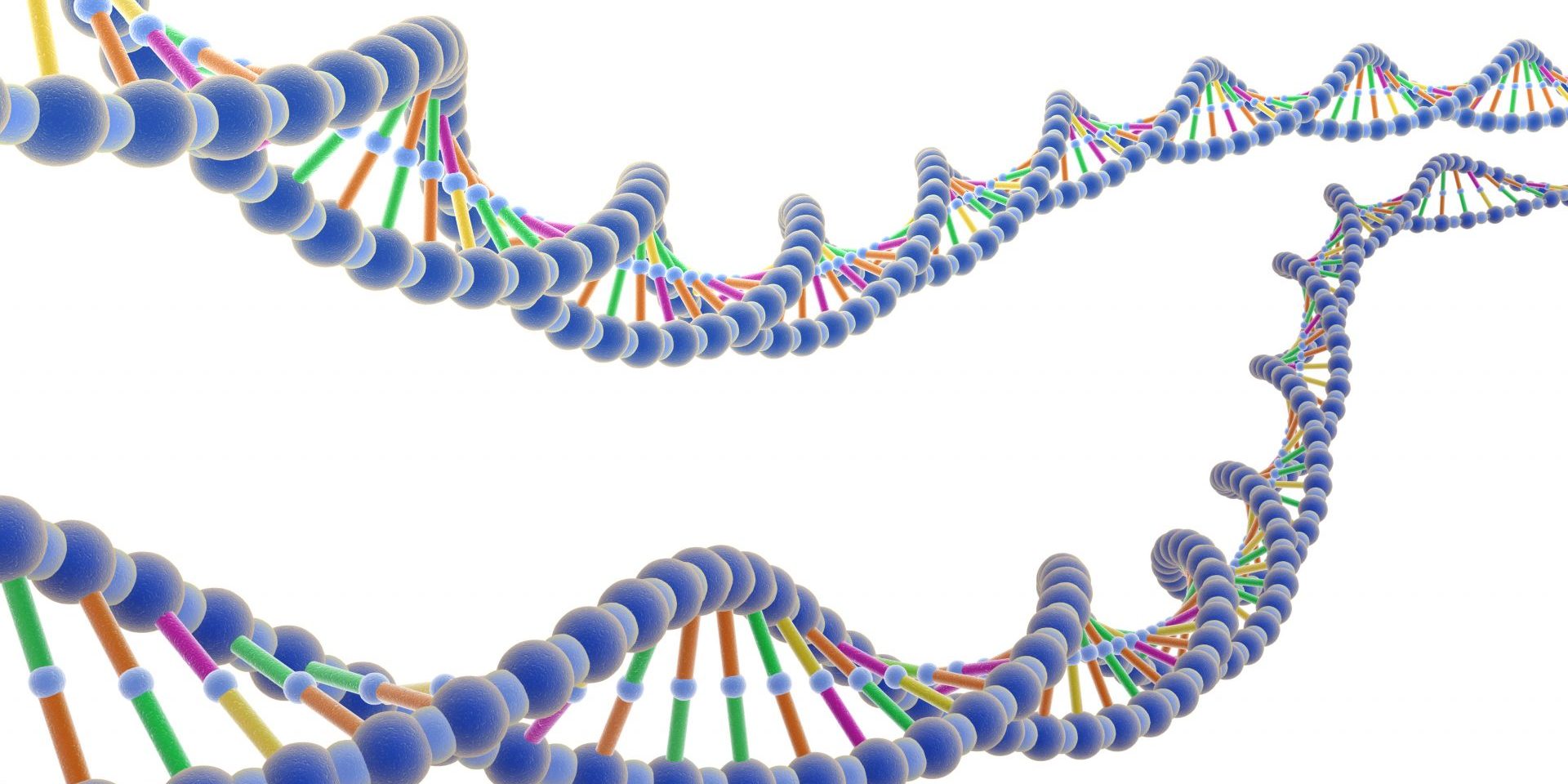 Epitranscriptomics is a relatively new field in the world of genetics and it’s taking a brand new look at the RNA, which was previously thought of as purely a messenger between our DNA and proteins. More specifically, it looks at biochemical modifications to the RNA and how this can impact the immune system. Although we are a long way from understanding exactly how to apply this burgeoning research stream, it could hold innumerable breakthroughs in health and immunology [1].

Previous to 2009, we knew that there were more than 100 types of chemical marks on the RNA. We just didn’t know what they did. Two pioneers in this field (Chuan He and Tao Pan, hailing from the University of Chicago) started looking at some enzymes that could strip off methyl groups. These methyl groups were known to impact gene expression and many critical functions of the body. He and Pan started to wonder whether one of these enzymes might work on RNA, and whether the process could be reversed.

If they could reverse this methyl-stripping effect, it could amount to an entirely new way of controlling gene expression.

Since then, Chuan He and his collaborators, have shown that “a methyl group attached adenine, one of the four bases in RNA, has crucial roles in cell differentiation, and may contribute to cancer, obesity and more. In 2015, He’s lab along with two other teams uncovered the same chemical mark on adenine bases in DNA (methyl marks had previously been found only on cytosine), suggesting that the epigenome may be even richer than previously imagined. [1]”

Essentially, he and his colleagues are discovering how these transcriptors can write, read or erase marks on the epigenome which can fundamentally alter gene expression and even have bearings upon DNA repair.

In 2004, oncologist Gideon Rechavi and his colleagues at Tel Aviv University compared all the human genomic DNA sequences available at that time with their corresponding RNA messengers.

“They were looking for signs that one of the nucleotide building blocks in the RNA sequence, called adenosine (A), had changed to another building block called inosine (I). This ‘A-to-I editing’ can alter a protein’s coding sequence, and, in humans, is crucial for keeping the innate immune response in check. “It sounds simple, but in real life it was really complicated,” Rechavi recalls. “Several groups had tried it before and failed” because sequencing mistakes and single-nucleotide mutations had made the data noisy. But using a new bioinformatics approach, his team uncovered thousands of sites in the transcriptome — the complete set of mRNAs found in an organism or cell population — and later studies upped the number into the millions [2].”

The field has blossomed since 2010, but it is still too near its birth for us to understand the full toolkit when it comes to harnessing the concept of epitranscriptomics. At this point it is limited to the laboratories, especially those equipped with the right (expensive) spectrometry.

One breakthrough discovery has been made though: methylated adenine (or m6A) has been found to be reversible [4]. The first observations surrounding this discovery involve its impacts on obesity but the implications could reach far further, especially given the RNAs newly discovered role in transcription of proteins.

Though the application of this breakthrough still seems a way off, epitranscriptomics researchers are excited about the direction their field is taking.

“Just as you wouldn’t think of DNA without thinking about how DNA is packaged, or epigenetically modified,” says geneticist Chris Mason at Weill Cornell Medical College in New York City, who has led m6A-mapping efforts, “I think now and in the future, no one will think of RNA without thinking ‘How is it modified? [4]‘”

There was a point at which the concept of epigenetics was new. We were still wrapping our heads around what it meant. Now, it all boils down to a simple concept: lifestyle and environment impact genetic expression. We are not powerless when it comes to gene expression and the future of our health.

Thanks to this new area of research, we also know that RNA is more than a messenger, and that methylation is, in some cases reversible as we seen with m6A. How this boils down in practical terms remains to be seen, but it’s an exciting area to monitor none-the-less.