Neuroscientists Ask Does Your Dog Love Praise or Food More? 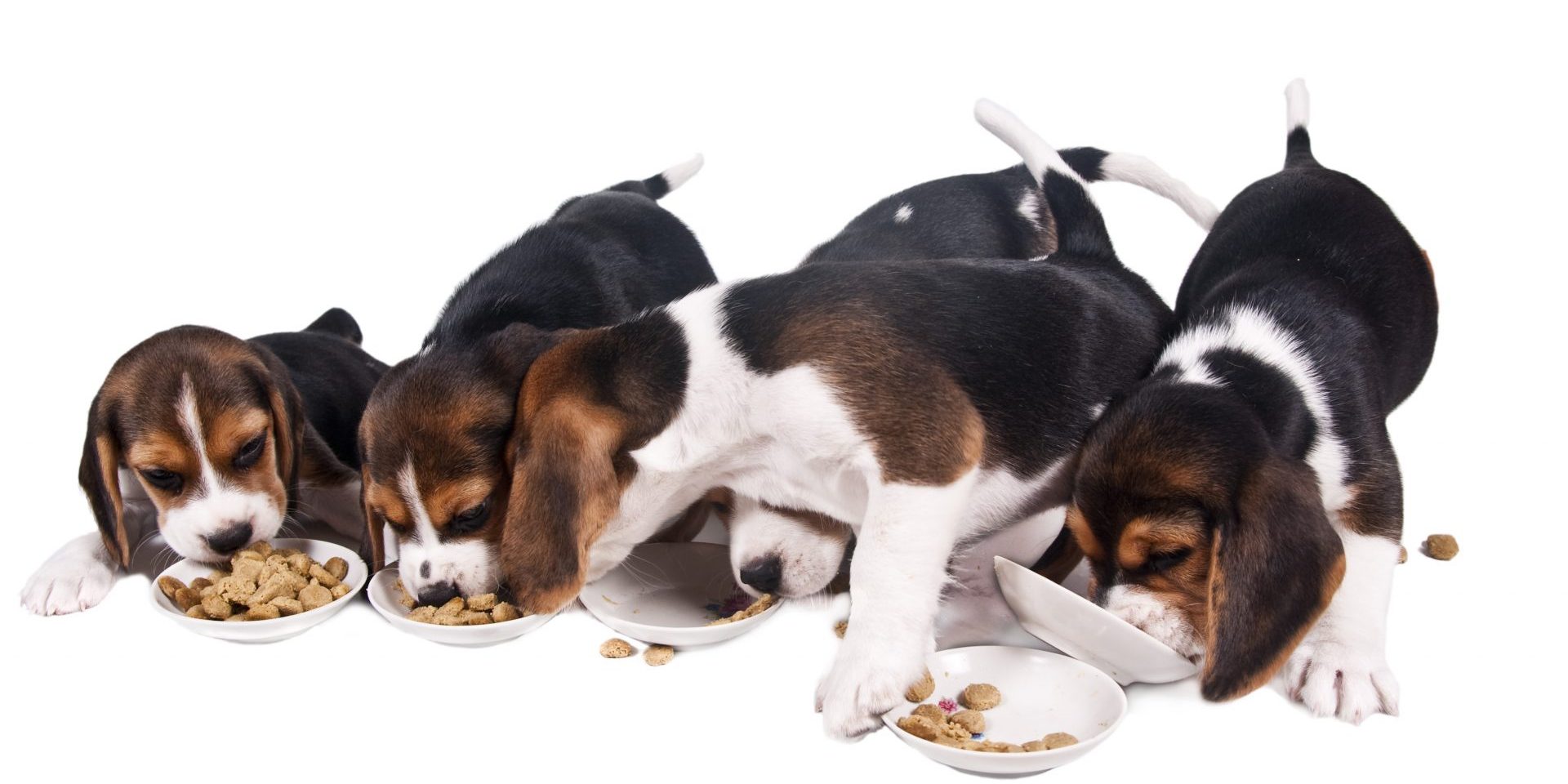 We’ve all secretly wondered if Rover loved us for the patting and the praise or if he was just after that juicy bone we keep in the fridge. Since Pavlov first started tinkering around in the canine brain there’s been a group of neuroscientist at Emory University in Atlanta, Georgia, who have pretty much been hell bent on working out what goes on behind their furry craniums. The question du jour is do dogs prefer praise or a hot dinner?

A new study recently published in Oxford University Press1 is one of the first to combine brain-imaging data with behavioural experiments to explore canine reward preferences.

The neuroscientists at Emory have been delving into the relationship between humans and dogs1 to see if the connection is about humans merely being a food source for dogs, or if it’s about the emotional relationship between them. Surely Rover couldn’t only love us for his bowl of dog food?

“We are trying to understand the basis of the dog-human bond and whether it’s mainly about food, or about the relationship itself,” said Gregory Berns, the lead neuroscientist of the research. “One theory about dogs is that they are primarily Pavlovian machines: They just want food and their owners are simply the means to get it. Another, more current view of their behaviour is that dogs value human contact in and of itself.”

The results were as we hoped. Rover, for the most part prefers his owner over a doggy dinner.

“Out of the 13 dogs that completed the study, we found that most of them either preferred praise from their owners over food, or they appeared to like both equally. Only two of the dogs were real chowhounds, showing a strong preference for the food,” said Burns.

But as Burns notes, all dogs have their own personalities and ultimately that reflects the type of reward they will prefer.

“Dogs are individuals and their neurological profiles fit the behavioural choices they make,’ said Burns.

These experiments lay the groundwork for more in-depth questions about the way dogs view the world, and our canine companions’ ultimate understanding of the human language and how they process it.

Until then however, you can feel good knowing that Rover loves it when you tell him he’s a good boy. And if he picks the dog food over an excited response of praise from you, then he’s probably just a guts and there’s nothing for it.