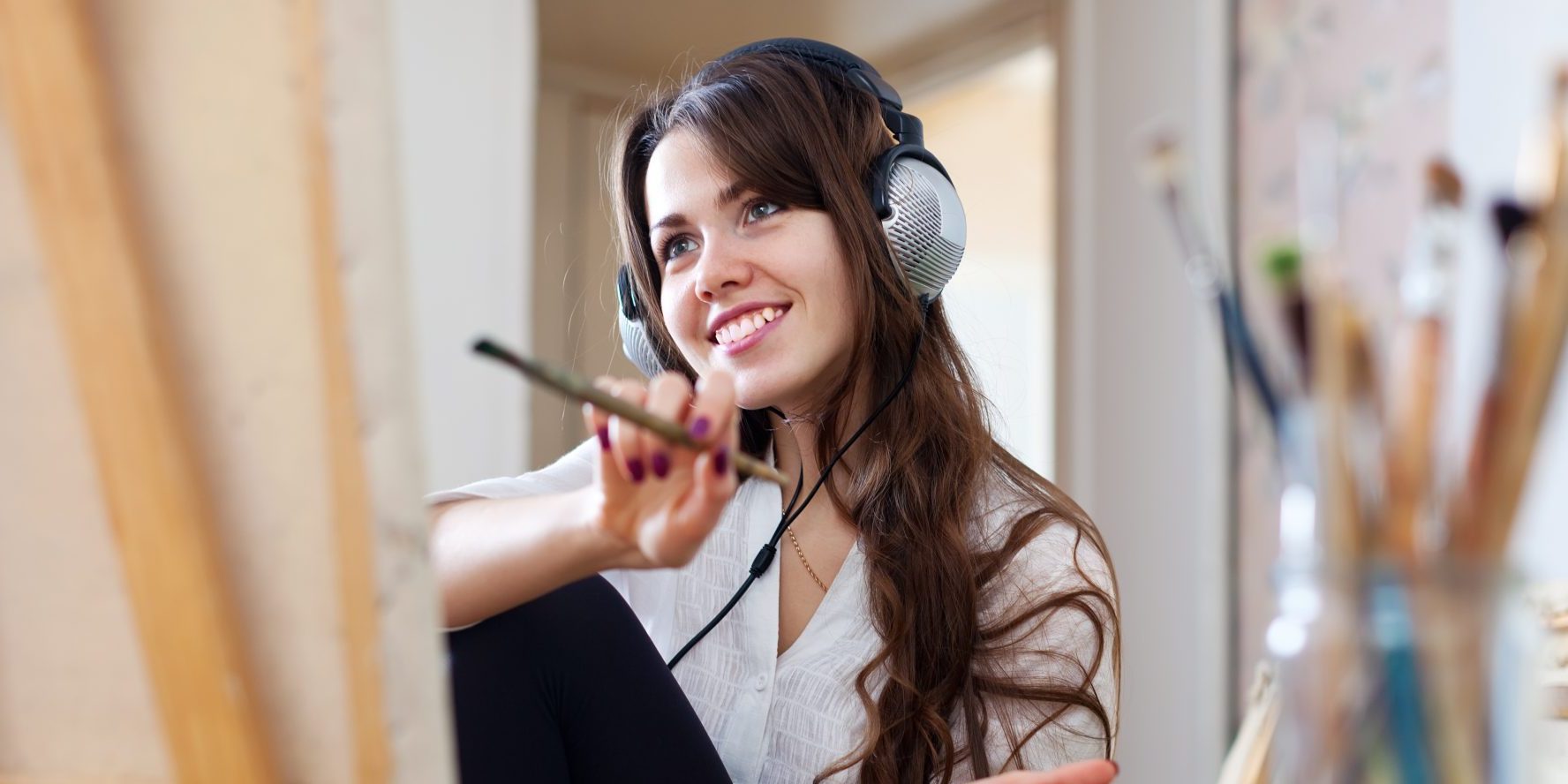 Maybe you’re the type that can zone out if there’s a radio playing in the background? Or maybe you’re the exact opposite where just the sound of someone chewing dinner sends you tearing off down the corridor for ear plugs? Well if you’re the later, it may not be all bad news.

Scientist from the Northwestern University have found that creative people can’t cope with noise. That is, technically speaking, they have a reduced ability to filter extraneous external sensory information. They call it ‘leaky’ sensory gating. What that really means, is when a person is focused on a task, they are unable to merely focus on the task itself if there are competing distractions. Additional sensory stimulation like someone whistling, or chewing gum or the constant stream of dialogue from people nearby having a conversation, simply drives them mad, or at the very least, unable to focus on their work.

The study, published in neurology1, suggests that some people, creative people as it turns out, are simply more affected by the continuous daily barrage of sensory information. It’s this leaky sensory filter that just keeps letting all the darn sensory information in.

Hardly surprising, that Mozart wrote of craving the quiet to be able to work. He once wrote, “I wish that I could flee to Vienna in order to have some quiet for my work, for the noise made here of various street criers selling their wares is unbearable.”2

A leaky filter will make such noises unbearable.

Leaky sensory gating, or the inability to filter out irrelevant information is an involuntary process. The report conclude that the reason creative people may be more prone to this, “is that leaky sensory gating may help people integrate ideas that are outside the focus of attention, leading to creativity in the real world.”

It is because of this ability to assimilate lots of sensory information that they are able to integrate ideas outside of the box.

“If funnelled in the right direction, these sensitivities can make life more rich and meaningful, giving experiences more subtlety,’ said Zabelina, co-author of the study.

In the meantime, if you are a creative genius and the world at large is slowly driving you out of your mind. Instead of rallying against the rubbish collectors smashing bins and bottles in the early hours of the morning, go grab some earplugs. Clearly your manuscript or work of art is going to need some quiet. Might even be why Beethoven chopped off his ear. In the absence of noise cancelling headphones one’s art must not be disturbed.