Chiropractic Care And Quality Of Life In Older Adults 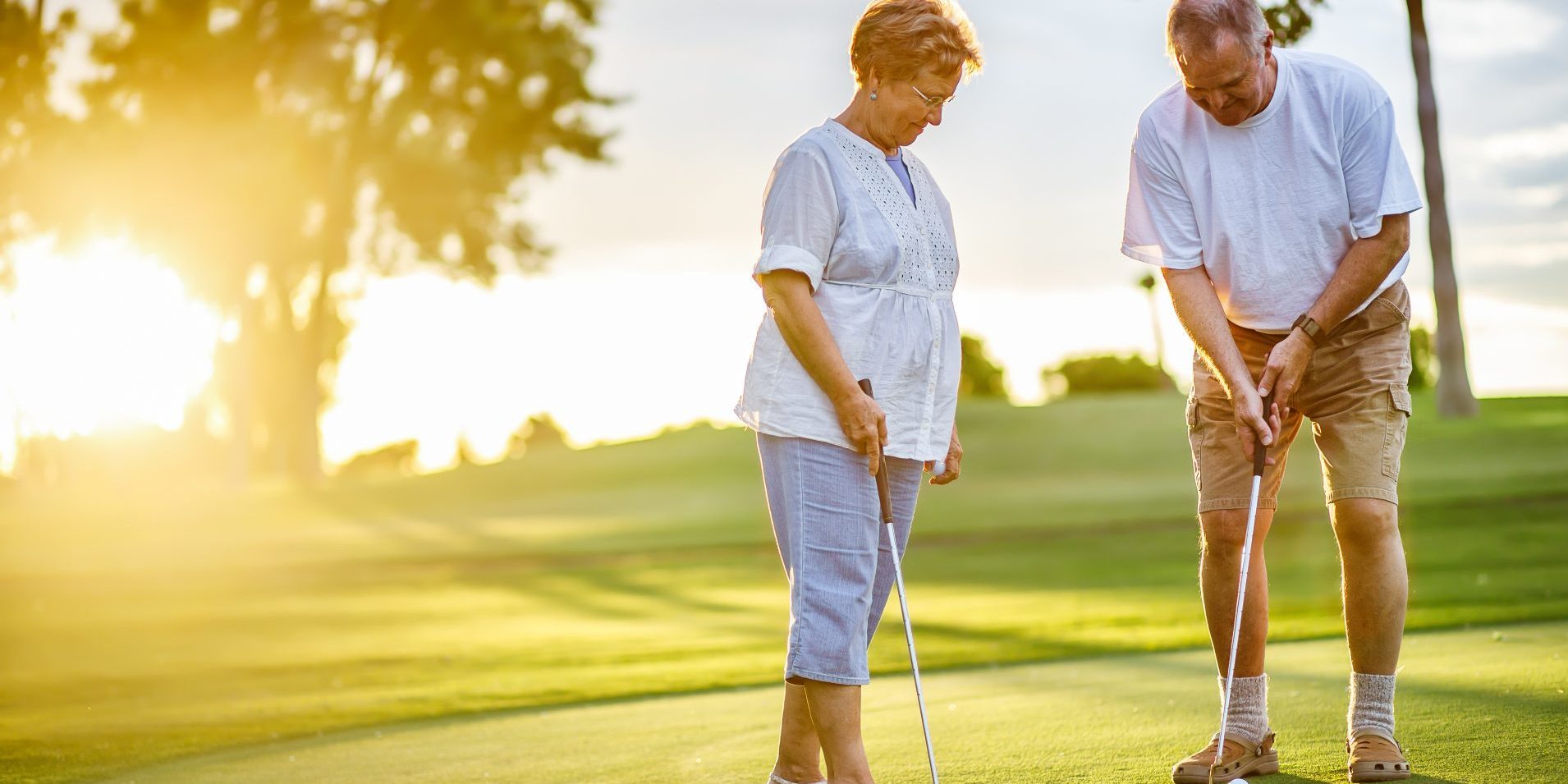 Quality of life in older adulthood is becoming a big issue as the Baby Boomer generation, and those that follow, reap the longevity benefits of advancements in healthcare. We don’t just want to live long, we want to live well. It has often been said “The aim of chiropractic is to add years to life and life to years.” What does the research say about that? We are a long way from knowing if the first part of that phrase is correct, but the second part we can begin to road test by measuring quality of life.

If you are keeping an eye on the literature, you’ll see that many a case report shows improvements in quality of life following chiropractic care. Generic tools like the SF36 questionnaire along with more specific pain scale measures can offer us some insight into what is going on in the life of a patient, and help communicate the improvements as they occur.

In older adulthood, quality of life becomes particularly important as it has impacts on independence, ability to perform everyday tasks, as well as social and economic wellbeing [1]. We know this, but the issue that could use a little more research-based clarity is just how chiropractic care can impact quality of life in older adulthood.

Quality of life’s relevance in research and practice

Dr Tanja Glucina, a lecturer at NZCC and current PhD Candidate with a special interest in quality of life, told Spinal Research about some of her research findings on the topic. She recalled focus group results and said,  “The quality of life construct is relevant [to chiropractic].  People do talk about it, but not really explicitly. They’re a bit confused about how to talk about it so they kind of talk around it [1].” She urged more clarity around how and when to measure it and stated that, when you do start talking about quality of life, it is quite easy to assess.

One strength of communicating quality of life measures is that they can be meaningful to the patient, providing a way they can see the value in chiropractic care over time.

A recent case series has added to a number of papers illustrating changes in quality of life (QoL) for patients under care. The study, authored by Dylan Jones et al, followed four older adult patients receiving manual chiropractic care for the correction of vertebral subluxations [2]. It’s the latest piece of published literature on the QoL construct – a term that has popped up in other larger studies, including Holt et al’s randomised controlled trial examining chiropractic care and falls risk in older adults [3], as well as plethora of case reports.

As QoL involves so many aspects of health, there is a long way to go before we have RCT’s or large clinical trials covering every aspect of it. Hence, every new case report is adding to the evidence that chiropractic care can have an impact on QoL.

The latest study looked at patients aged between 61 and 65 years, who had presented for care for a variety of musculoskeletal complaints at a teaching clinic in Auckland, NZ. The patients were initially seen 1 – 2 times per week over 4-6 weeks, with progress assessments taken between the 8th and 12th visits. Ongoing care then ranged from 18-30 weeks. There were 4 patients, 2 male and 2 female, and each visit contained up to 3 adjustments (administered to the patient based on the technique systems requirements).  The techniques used on the case report patients were “Gonstead,” and “Diversified” techniques.

“All 4 patients showed an improvement in overall perceived outcomes of their care with the average physical component score improving by 7.23 and the average mental component score improving by 9.21,” the study reported [2]. Among the physical ailments reported by the 4 patients were: migraines, shoulder pain, neck pain, hip and buttock pain, depression, numbness and tingling in fingers, and low back pain. Outcomes included:

We won’t report on their individual subluxations, because you’ve got to have some reason to jump across and read the original, detailed case report (referenced below)! But we can tell you that all four patients continued under chiropractic care following the study.

The SF36 is a limited tool in that it is self-reported and thus the validity of the measurement is in question. It is interesting to note that, despite this limitation and potentially the differences in the patients reporting, all noted improvements. This included the fourth patient who didn’t report any subjective differences apart from the football ability. Even his scores increased.

Another limitation is that, in such case reports, it is difficult to control for confounding factors like “natural progression, unreported home care and self-medication” among others [2]. Still, the combination of subjective self-reported improvements and the improvement in SF36 scores offers up a clear indication that chiropractic care may have a role in improving the quality of life of older adults.

At the very least, it shows us that further research on quality of life for this cohort is certainly justified. We look forward to seeing this field of research advance. In the meantime, it is encouraging to see very real improvements in the lives of these four patients under care.