Book Review: The Brain’s Way Of Healing By Norman Doidge 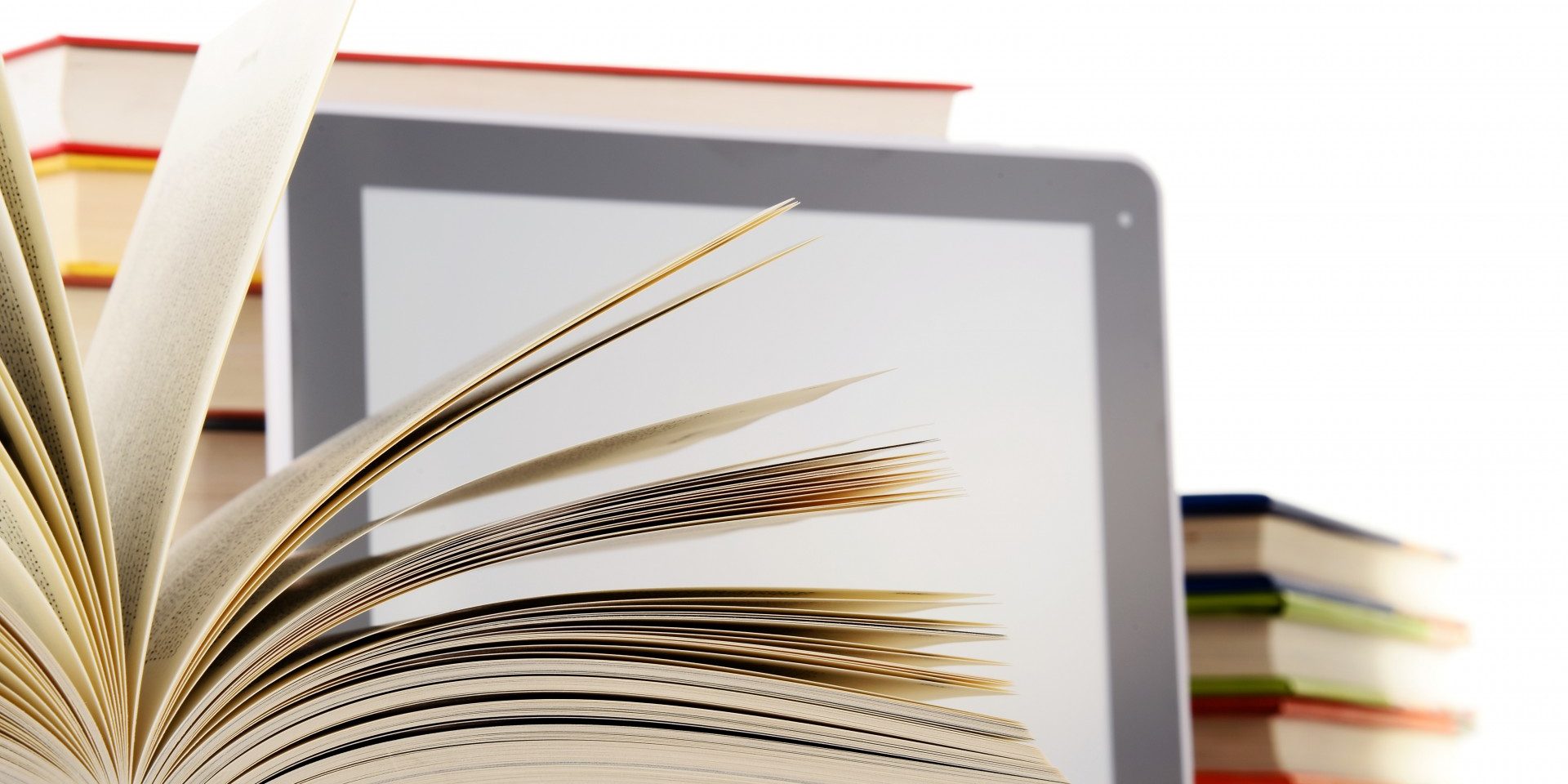 Norman Doidge’s first book, The Brain that Changes Itself, was a game-changer. It shone light on the revolutionary discovery of neuroplasticity: that the brain was not hardwired as previously thought. This new idea stood in stark contrast to centuries worth of thinking that told us we were born with all the brain cells we would ever have, hence those with a mental limitation, traumatic brain injury or neurological problem were essentially stuck with it.

The book was fruit of years invested into researching the issue, and comparing notes with other movers-and-shakers in the world of neurology. It offered hope to many and expanded our understanding of the brain and its innate resilience.

But that was five years ago. In that time, this field of study has moved fast and so too have the clinical applications. Now that researchers don’t have to prove neuroplasticity exists, they are plunging ahead and discovering how to harness it. After five years of advancements in the field, Doidge has put pen to paper again. This time, his offering is full of “discoveries and recoveries” in the field of neuroplasticity. It’s called ‘The Brain’s Way of Healing’ and it lifts off where the first book ended.

The Brain’s Way of Healing is an inspiring read, but it’s certainly not a light one.  You will read story after story of seemingly impossible scenarios from patients who were told they would never get better. This isn’t just a talkfest though. The stories have been handpicked to illustrate different facets of neuroplastic healing. It pairs good old-fashioned research and brain imaging with methods some might find surprising.

“Western medicine has long dismissed Eastern medicine – practiced by billions of people for millennia – and its claims, often because it seemed too far-fetched to accept that the mind can alter the brain. This book will show you how neuroplasticity provides a bridge between humanity’s two great but hitherto estranged medical traditions,” says Doidge. It’s a lofty task he has set out to achieve, but this book may just pull it off if it can get the astronomical attention the first book attracted.

Doidge is quick to establish that “Most of the interventions in this book make use of energy – including light, sound, vibration, electricity, and motion. These forms of energy provide natural, non-invasive avenues into the brain that pass through our senses and our bodies to awaken the brain’s own healing capacities [1].”

“It’s only in anatomy textbooks that the brain and the body are separate,” says Doidge [2].

It’s a fascinating twist: we know that the brain heals the body. After all, the brain is the master computer than runs it. Now Doidge is introducing a sort of reciprocity into the mix by telling us that the body can actually be used to help heal the brain.

He starts with a study in pain, citing Michael Moskowitz M.D. and his work on visualisation and ‘unlearning’ chronic pain. While ‘visualisation’ as neuroplasticity may sound a little dubious, it is actually harnessing something Doidge calls competitive plasticity – that is “in our use-it-or-lose-it brain, there is an ongoing competition for cortical real-estate, because the activities the brain performs regularly take up more and more space in the brain by ‘stealing’ resources from other areas [1].” Moskowitz began to use this principle to force the brain to process anything-but-pain in order to weaken those chronic pain circuits.

The Moskowitz case study is one of many that talk about how we can harness energy in remarkably non-invasive ways in order to steer the healing of a damaged brain. The Brain’s Way of Healing is essentially about talking to the brain in its own language, and Doidge asserts that this can influence everything from Parkinson’s disease to Autism.

The Brains Way of Healing won’t be a book you can consume in an afternoon, but it is certainly a book you’ll want in your library. Rarely does an author with neuroscience credentials like Doidge’s present something that links so perfectly with the body’s innate resilience and intelligence. It should be an encouragement to chiropractors who work so diligently to support optimal neurological function. Just as the brain has such a key role in healing and maintaining the body, so too does the body have an integral role in healing the brain. What an inspiring thought.