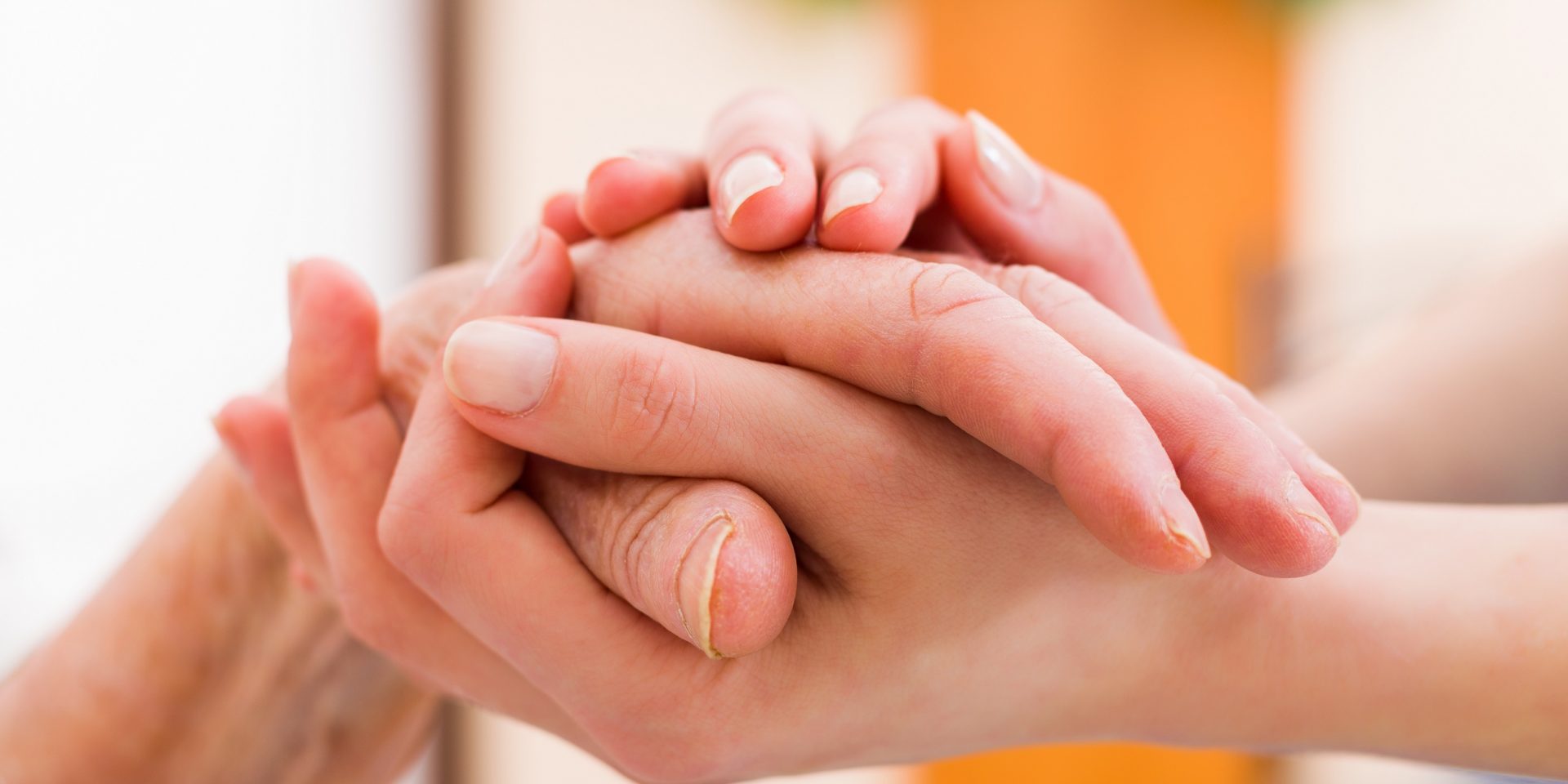 Why are some people more compassionate than others? What makes one person altruistic and another self serving? Well, perhaps not surprisingly, the answer lies in our brains.

It’s often referred to as our fear centre, mostly because it’s been mainly studied for that function. It’s easier to study fear than other emotions, in other words it’s easy to study negativity and it’s effects on people. But the truth is the amygdala is actually the area of all of our emotional responses, not just our reaction to fear. The amygdala is geared up to connect to each of the sensory systems in the body. That’s the visual system, the auditory, the olfactory, our sense of touch, our feeling of pain; pretty much all the things we use to process the world around us. And what our amygdala does is work through emotionally how we respond to each of these incoming stimuli.

“The amygdala has long been known as one of the most important components in the neural circuit underlying emotional processing.”1

But it’s not just emotions that the amygdala is employed for. It’s the part of our brain we use to ethically evaluate situations; it’s our moral compass if you will. We also use the amygdala to gauge social situations and our  corresponding response to them. And we use it in our learning processes. Pavlov’s Dogs were all using their amygdala’s when they salivated at the sound of the bell.

“In addition, the amygdala is an important component of the neural systems subserving reward learning, social interaction, and moral emotion and reasoning.”2

Recognising facial expressions and what they mean is integral to our ability to empathise and feel compassion for others. And that’s where the amygdala takes the external stimuli, the facial expression and translates that information into an emotional response. For example, if you were to see someone in distress, you would know they were in distress because you would recognise a face that is showing signs of being unhappy or upset. You will process that image and have a corresponding response to it. That’s your visual system relaying information to your amygdala. The distressed person might be crying and your auditory system will relay the distress in their sobs or their shaky voice. These auditory and visual clues are sent to your amygdala and from there in, you react with a corresponding emotional response, a moral response or a social environment response. Your amygdala is weighing up all of these issues and coming up with your reply to the stimulus.

That is, you will have an emotional response, or an ethical response, if you have a normal functioning amygdala. If you don’t, that is if you have an under-functioning or damaged amygdala, then you wont. And people who don’t are what we call psychopaths.

“It has also been hypothesized that disturbances in amygdala structure or function may contribute to the social dysfunction and impaired moral decision making in individuals with psychopathy.”4

The studies on psychopaths show that they don’t process facial recognition the same way normal people do. When we see someone in distress it triggers empathetic responses in us. Whereas it doesn’t in psychopaths.

“Psychopathic individuals are particularly viewed as having a specific emotional and interpersonal style that is characterized by the inability to recognize and experience the emotional significance of social events. It was suggested that as a result of their emotional impairments, individuals with psychopathy use a detached, predatory style of antisocial behaviour as a strategy to meet their immediate needs without regard for the consequences.”5

“Consistent with the symptoms of psychopathy, one of the most robust findings in individuals with psychopathy is the abnormal psychophysiological responsivity during the viewing of emotional stimuli and aversive conditioning learning, suggesting possible deficits in the neurobiological system that governs emotional response, particularly negative emotions, such as fear and anger.”5

In a study published in the Journal Nature, The Neurobiology of Psychopathic Traits in Youths6 the report notes,

“Psychopathic traits are characterized by core impairments in empathy, particularly in the processing of distress cues, and core impairments in decision making, specifically in prediction error signalling and the representation of reward outcomes and expected value. These impairments are associated with dysfunction in the amygdala.”

In conclusion the study had this to say about the association of the amygdala and the traits of psychopathy.

“A comparison of structural MRI studies shows that amygdala volume is reduced in both youths and adults with psychopathic traits.”

We know through these studies that the actual size of the amygdala is smaller in psychopaths. Which means what we’re dealing with here is a biological cause for the lack of expression of empathy in psychopaths. They don’t process distress cues the way we do. Basically because their brain’s architecture is different to ours they are not responding the same way someone with a fully functioning amygdala would.

So why all this digging around in the brains of psychopaths if really what we’re interested in is finding out what makes altruistic people tick?

[7] Responses to others’ fear as predictors of empathic behaviours. Abigail A. Marsh. Georgetown University