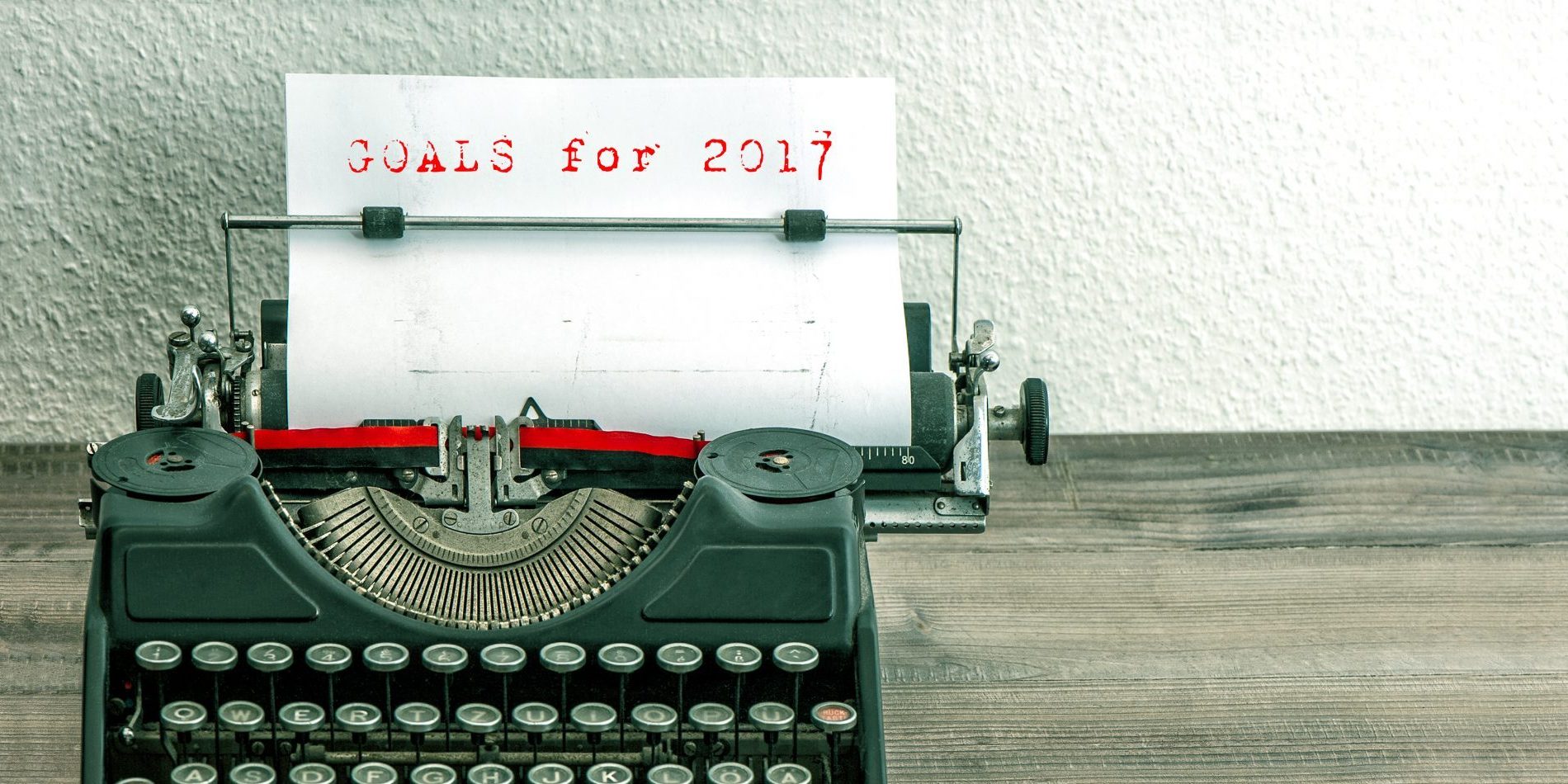 It’s already the first couple of months into 2017. After committing to yourself you’d do a stellar job of keeping to your new fitness routine, your new eating habits or whatever else was on your goal list, here we are, and how’s it shaping up for you?

If you’re one of those people who made your resolutions and you were pumped on January 1st only to have let them slide, you’re not on your own. A new study by the University of Scranton1 has found only a staggering 8% are likely to succeed.

With such dismal results we may as well go back to bed now.

Losing weight was the number one goal on most people’s lists. Followed by getting more organised, spending less and saving more. Spending more time with family and friends was also a high ranked goal. People also wanted to learn something new, get fit and improve their current lifestyles. Not unreasonable objectives.

So what’s the secret? How do you become one of the 8% who manage to actually do something about your New Year’s Resolutions. Well, interestingly enough the answer was in that sentence. Do.

In a study published by the American Psychological Association, aptly named ‘Solutions to the Resolution Dilution,’2 they found the number one predictor for change was ‘action’. Simply being resolved to achieve your goal had almost no relationship to success. The type of resolution, the age or the gender did not predict success but the strategies such as stimulus control and reinforcement or behaviourally contingent rewards did.

People who flunked out used what John Norcross PhD, University of Scranton psychology professor and lead author of the study in the Journal of Clinical Psychology1 calls “consciousness-raising strategies”. That is, they might put a picture of a fat person on their fridge to help them reduce their cravings for junk food.

Nordstrom says the beginning of a resolution should be heralded by the action phase, that is where the participant actively engages in lifestyle changes that are substantially different to the current ones they are employing. How prepared the person is to implement the action stage of behavioural change is a prime indicator for success. They were more likely to succeed than those who did not have a plan of action or any plan at all. Which brings us to planning. Whilst planning will help you to be successful, merely ruminating on what you plan to do wont. It has to be followed up with engaged action.

Finally, how you handle your lapses will determine your overall success. What you want to avoid is dichotomous thinking. That is, “I’ve eaten an ice-cream, I’ve blown my diet. May as well go back to eating badly again.” A successful person on the other hand will take on board the momentary failure and view it constructively. Just because you fell off the wagon doesn’t mean you’re a failure. Viewing the lapse as an opportunity to review what triggered the lapse to start with and putting in place a plan will help support yourself next time.

Changing behaviour requires a consistent and committed approach. But let’s not kid ourselves, successfully enacting changes in our behaviour is challenging. In our world of immediate gratification, it is a whole new muscle we need to train, to delay gratification, to keep going through emotional and physical discomfort in order to achieve our desired results.

Whilst most people will have dropped their resolutions by the mid-year Norcross says those who make resolutions are still 10 times more likely to successfully change their behaviour than those who do not.

So don’t give up.

And know that even the mere fact you are genuinely thinking about changing your life means you stand a better chance of being the person you want to be.