The Science Of Happiness 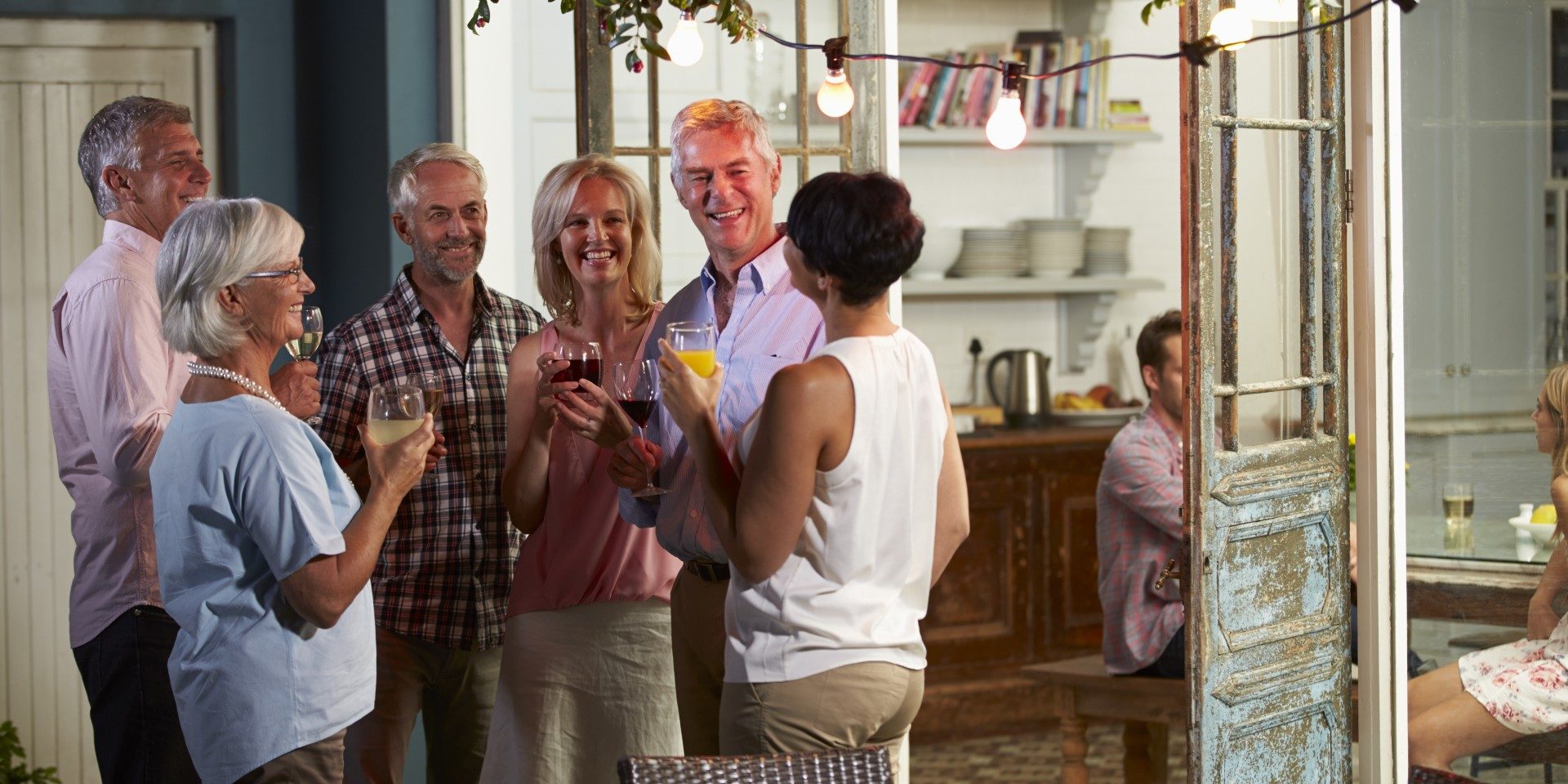 Robert Waldinger has presided over a 75 year Harvard study that looked at a simple yet oh-so-complex topic: what keeps us healthy and happy over the course of our lifetime? The results throw an interesting light on health, happiness, relationships and priorities.

At a recent Ted Talk, Waldinger spoke of a survey of millennials (those born between 1981 and 1996). The survey asked them what their most important life goals were. An astounding 80% of respondents said one of their major life goals was to get rich. Another 50% said it was to get famous. “We are constantly told to lean in to work, to push harder and achieve more. We are given the impression that these are the things we need to go after in order to live good lives,” said Waldinger.

He went on to explain how significant portions of what we know about human life come from asking people to recount it. “Hindsight is anything but 20/20,” cautions Waldinger. In fact, large portions of our memories can be forgotten, skewed or downright creative. But there is excitement in his eyes: “What if we could watch entire lives as they unfold through time?”

The Harvard Study of Adult Development did just that. It took 724 men and measured their lives over time, looking at work, home lives and health. “Studies like this are exceedingly rare,” said Waldinger. Almost all of them cease within a decade. That makes this one a groundbreaker as it has lasted more than 74 years and Waldinger is its fourth director.

As of 2015, 60 of the participants are still alive and participating in the study and most of them are in their 90’s. When it started in the 1930’s, there were two groups who commenced. Group one were Harvard Sophomores who graduated during World War II, many of whom went on to serve in the war. Group two comprised boys from the poorest neighbourhoods in Boston. Many of them lived in tenements without hot water.

As they grew, graduated, aged and progressed into their careers, marriages and later lives, the researchers followed them. They became lawyers, and tradespeople. One even became the President of the United States.

“Some developed alcoholism and schizophrenia. Some climbed the social ladder from the bottom all the way to the very top and some made that journey in the opposite direction,” says Waldinger. Every two years the dedicated researchers would contact participants and ask to collect more data. He laughs as he says, “Many of the inner city Boston men ask, ‘Why do you keep wanting to study me? My life just isn’t that interesting.” The Harvard men never ask that question.”

Data collection doesn’t just involve questionnaires. It also involves blood tests, medical records, brain scans, interviews in their lounge rooms, talks with their children and videos of them talking to their wives about deepest concerns. It’s a study that Waldinger is clearly proud of, and he should be! Not only is it impressive in its longevity, but its results are quite poignant.

What did they learn? It wasn’t about wealth, fame or working harder. “The clearest message that we get from this 75 year study is this: Good relationships keep us happier and healthier. Period,” says Waldinger [1].

The study is continuing to yield a veritable treasure trove of data. “Having a difficult childhood, for example, matters a lot in early adulthood, but its effects fade as the years go by. Among those who had tough beginnings, self-starters who seek out jobs as kids do better than those who don’t. And education – specifically going to college – is more important than money or social status in determining lifetime success [2].”

It is perhaps encouraging to know what they’ve been focusing on lately – It appears that ones situation at age 50 has more to do with ones health and happiness at 70 than what happened earlier in life [2].

Want to know the study’s revelations on the key to the good life? Here are three of the key findings.

And so it seems that the good life is built with good relationships.

All of a sudden, the results of the survey of millennials seem a little concerning. Fame and money don’t bring us the good life. Relationships do. In amongst the constant demands of modern life, Waldinger has a few recommendations for us. Replace screen time with people time. Bring back date nights and long walks with loved ones. Recognise that long-reaching family feuds take a terrible toll on the ones who hold the grudges.

Enjoy your relationships, invest into them where needed, and enjoy a healthy, happy later life.