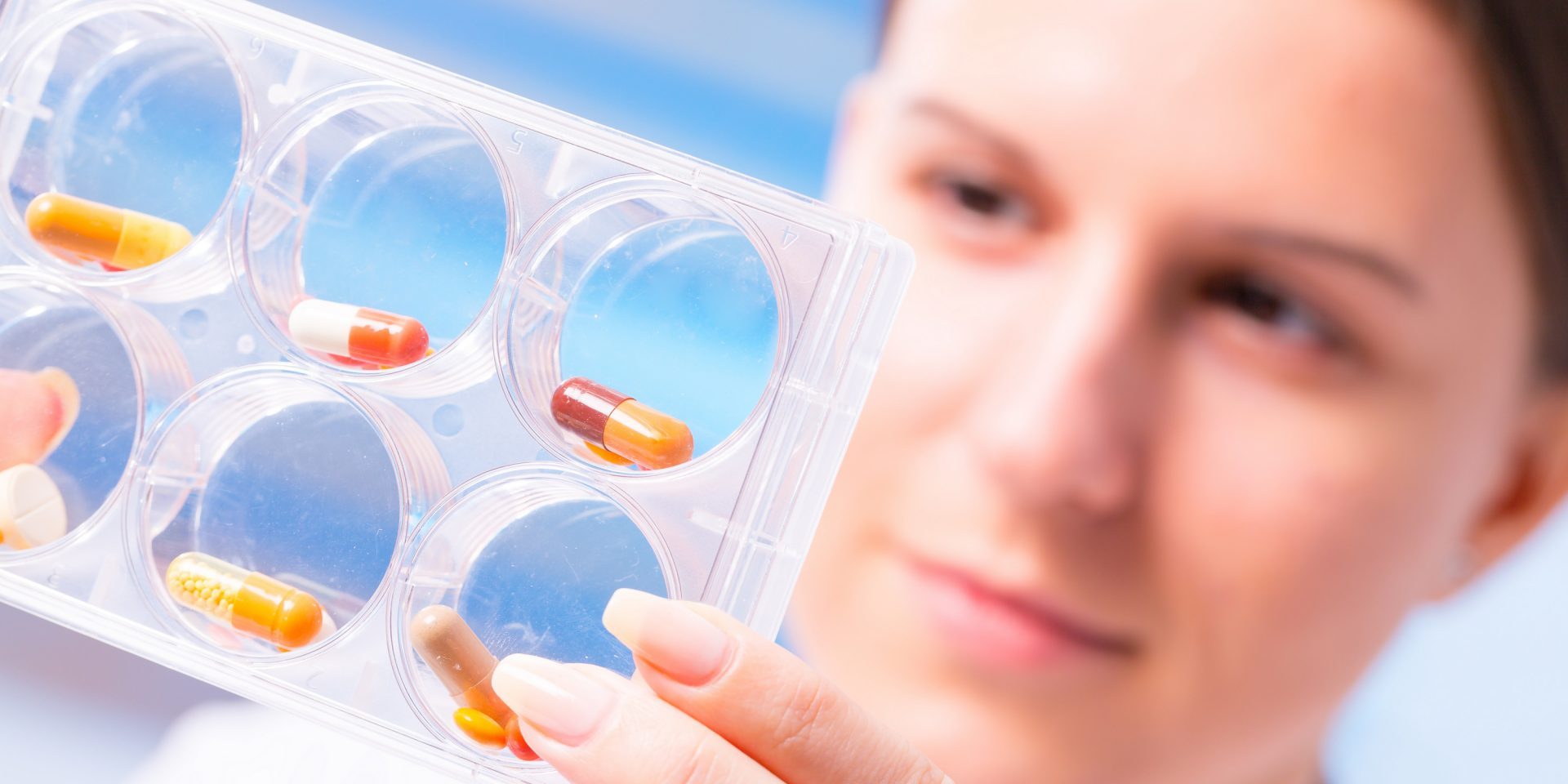 An Australian study recently published in the Annals of the Rheumatic Diseases has put the efficacy of non-steroidal anti-inflammatory drugs (NSAIDs) for spinal pain under the proverbial microscope. The result, pulled together from 35 randomised placebo-control trials in a wide-sweeping meta analysis, is not good news for NSAID devotees. While there is some effectiveness for spinal pain, “the difference in outcomes between the intervention and the placebo groups is not clinically important [1].”

Put simply, the difference between the placebo group and the treatment group was only small. When considered alongside the possible side effects tied up with NSAID use, including the increased risk of gastrointestinal reactions, the decision to take NSAIDs like Ibuprofen is now a little less straight-forward. In fact, it raises the possibility that the drugs may be doing more harm than good. “Patients taking commonly used anti-inflammatory drugs are 2.5 times more likely to suffer from gastro-intestinal problems such as stomach ulcers and bleeding [2].”

One of the studies authors, Associate professor Manuela Ferriera, has been quoted as saying, “They [NSAIDs] do reduce the level of pain, but only very slightly and arguably not of any clinical significants. If you consider the side effects, which are important, we argue that the benefit is not really worthwhile [2].”

Another one of the studies authors, senior research fellow at the George Institute for Global Health, Gustavo Machado took a much more direct swing at the pharmaceutical solution. He has been quoted as saying, “Millions of Australians are taking drugs that not only don’t work very well, they’re causing harm…We need treatments that will actually provide substantial relief of people’s symptoms [3].” He went on to say that a much stronger focus on preventing back pain was needed.

In the study, Mr Machado and his research colleagues wrote:

This latest research could be indicative of a need to change paradigm when it comes to the treatment of spinal pain.  Expanding on the paracetamol and opioid debacle, the authors wrote that:

“Clinical guidelines recommend non-steroidal anti-inflammatory drugs (NSAIDs) as a second-line analgesic after paracetamol, with third choice being opioids. However, recent meta-analyses
have shown that paracetamol is ineffective, and opioids appear only to offer small benefits for this condition. Thus, although the use of NSAIDs has fallen in the past decade, their use could rapidly rise, given the lack of efficacy of paracetamol and increased awareness of risks associated with opioid use [1].

In a blog post released February 9th, Ferreira and Machado took aim at a few other crowd favorites when it comes to back pain. They went on record saying, “Opioids such as oxycodone should also be avoided for back pain, since they have shown to increase the chances of having serious side effects, including misuse, overdose and dependency. In Australia, about 20% of people who see a GP for back pain are prescribed an opioid painkiller, but recent research has shown it provides minimal benefit for people with back pain [4].”

They went on to say: “Bed rest is not helpful for back pain, and might even slow recovery. However, heavy physical work should also be avoided in the first few days after a back pain episode starts. Other treatment options – including acupuncture, ultrasound, electrical nerve stimulation, and corsets or foot orthotics – are not recommended, since there is no strong evidence supporting their use. Even if the cause of back pain is unknown, imaging (X-rays, MRI) is unlikely to influence management or provide meaningful information [4].”

What does this leave us then? Machado and Ferreira suggest a strong focus on preventing back pain, along with physiotherapy and exercise programs like aerobic exercises, strengthening, stretching, Pilates or yoga. They also suggest controlling body weight, having a healthy diet and lowering stress and anxiety [4].

The study did not touch on the documented evidence that chiropractic care can be effective in back pain. However, there is a mounting body of evidence showing that this is indeed the case [5].

While the researchers claimed that, “there is an urgent need to develop new drug therapies for this condition [1],” we’d prefer to think that the best place to deal with spinal dysfunction would be your chiropractor and not your drug cabinet. It appears that on at least one of these assertions, the research agrees.