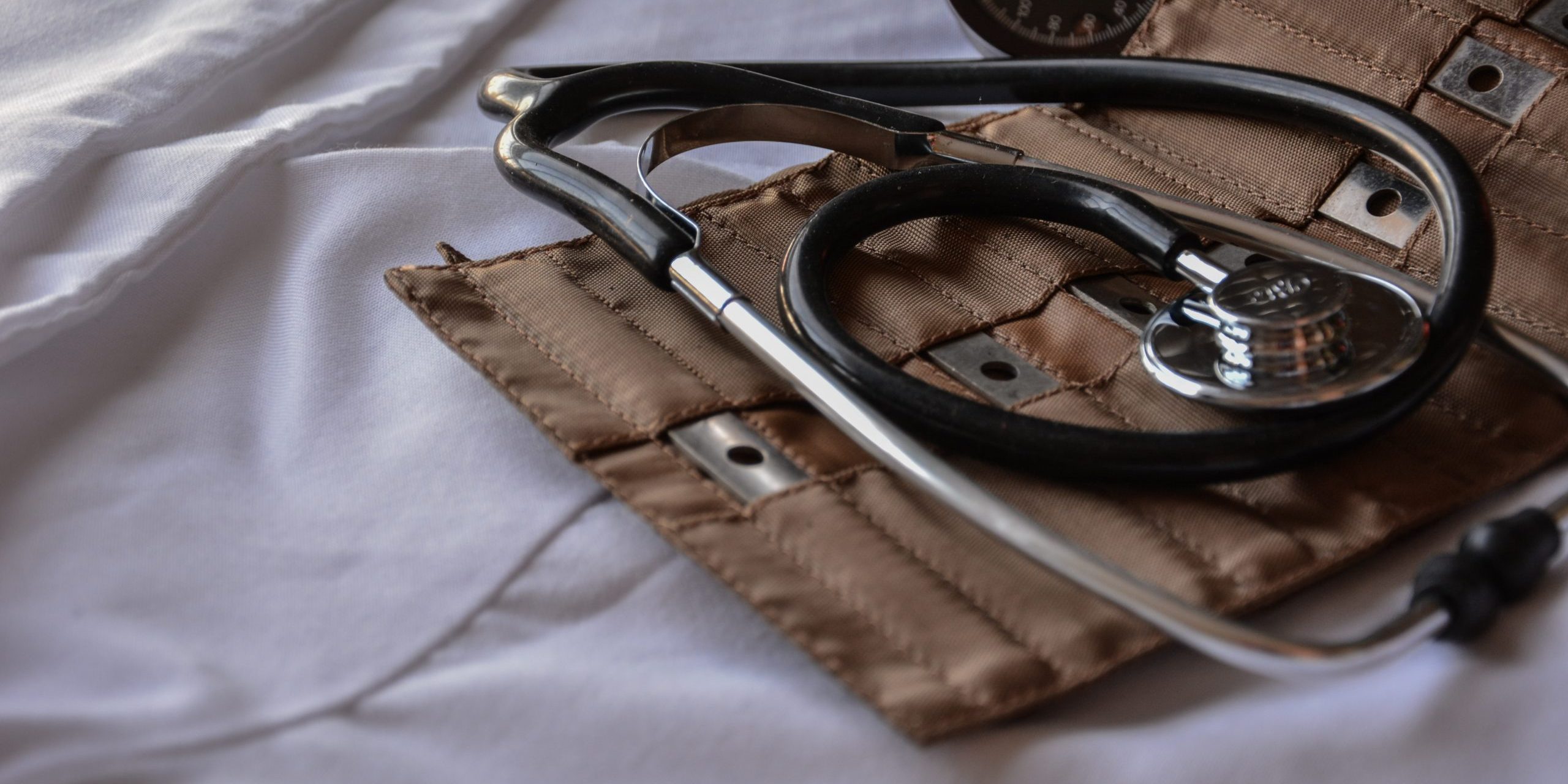 While heart rate variability has been stealing its share of headlines in terms of new research, another solid performer has been quietly waiting on the side lines: pulse pressure. This indicator of cardiovascular health is simply the difference between systolic and diastolic blood pressure and represents a measure of autonomic nervous system function. It is easily measured in everyday clinical practice and requires no major capital investment. But how does chiropractic care impact on this measurement? A recent observational study published in the Journal of the Canadian Chiropractic Association took 130 patients undergoing upper cervical chiropractic care and put it to the test.

As we know, autonomic function is split into parasympathetic and sympathetic function, and within that scope is the human stress response governed by the Sympathetics. Blood pressure sits squarely inside this complex balance of functions. A quick look through research history shows us that chiropractic has been linked to improvements in blood pressure on more than one occasion. But this study was taking a more specific look at blood pressure; instead of looking at the systolic and diastolic measures broadly or at heart rate variability, it was looking at the rise or fall in pulse pressure alone thus giving us another perspective on a telling indicator.

The study took place across five clinics and took in all new patients entering any of the practices during the study period (who did not trigger any of the exclusion criteria). Each chiropractic clinic had an attending chiropractor who was trained in the “knee chest upper cervical specific” technique which was used in the study.

The sample included 81 females and 49 males with a mean age of 46.7 years old. While there was an age range of 8-81, most participants were younger than 60 [1]. The authors noted that “Through the course of six weeks care, the average number of office visits was 11.5 and the average number of upper cervical chiropractic adjustments was 2.8. Out of 130 patients, 128 were adjusted with an atlas listing while two cases were adjusted using an axis listing [1].”

Pulse pressure changes were noted from the pre-adjustment baseline up to six weeks. They were found to be “slight and statistically insignificant for the low and medium pulse pressure groups” which is perhaps unsurprising given the lack of hypertensive issues in these groups.

The original article, made available at the open access journal referenced below [1], examined the Windkessel model of evaluating pulse pressure (i.e. the relationship between stroke volume and arterial compliance of the aorta and large vessels) but explained that there are “transmission characteristics of the arterial tree, beyond the Windkessel model, to be considered when evaluating pulse pressure.” Among these were; cardiac contraction, elasticity or stiffness of artery walls, wave reflection and mechanical pressure on the endothelial lining.

“Pulse pressure is subject to any factor that affects aortic elasticity,” remarked the authors [1]. “ Aging is associated with loss of elasticity in the aorta as is atherosclerosis. High homocysteine and insulin resistance have been found to increase pulse pressure. Pulse pressure improvements have been reported with exercise as well as diet modifications including n-3 fatty acids.”

This article is the latest in a number of articles covering upper cervical specific chiropractic and blood-pressure. Among the previous studies is work indicating that upper cervical chiropractic care may be beneficial for autonomic balance. However, these studies have concentrated on autonomic modulation and HRV [2-6]. Meanwhile basic science lays down the foundation for a link between mean arterial pressure, systemic vascular resistance and the sympathetic nervous system.

While this study examined only the pre and post upper cervical chiropractic care pulse pressure results, and thus there is a plethora of research still to be done when it comes to understanding the mechanisms behind the improvement, it is still a noteworthy study with a thought-provoking sample (both in age, sex and hypertensive status).

The authors concluded that, “Through the application of an upper cervical chiropractic technique, lowered pulse pressure in patients determined to previously have had elevated pulse pressure. It is plausible that these observations are related to improved autonomic function.”

Every piece of evidence that indicates an improvement in some measure of health concomitant with chiropractic care is one worthy of consideration. When it is a sample of this size, then it’s a little harder to ignore. We look forward to seeing what emerges in this line of investigation over time.